Spared the “theatre of summitry”, the next leaders of the grouping now have a chance to get on with the job. 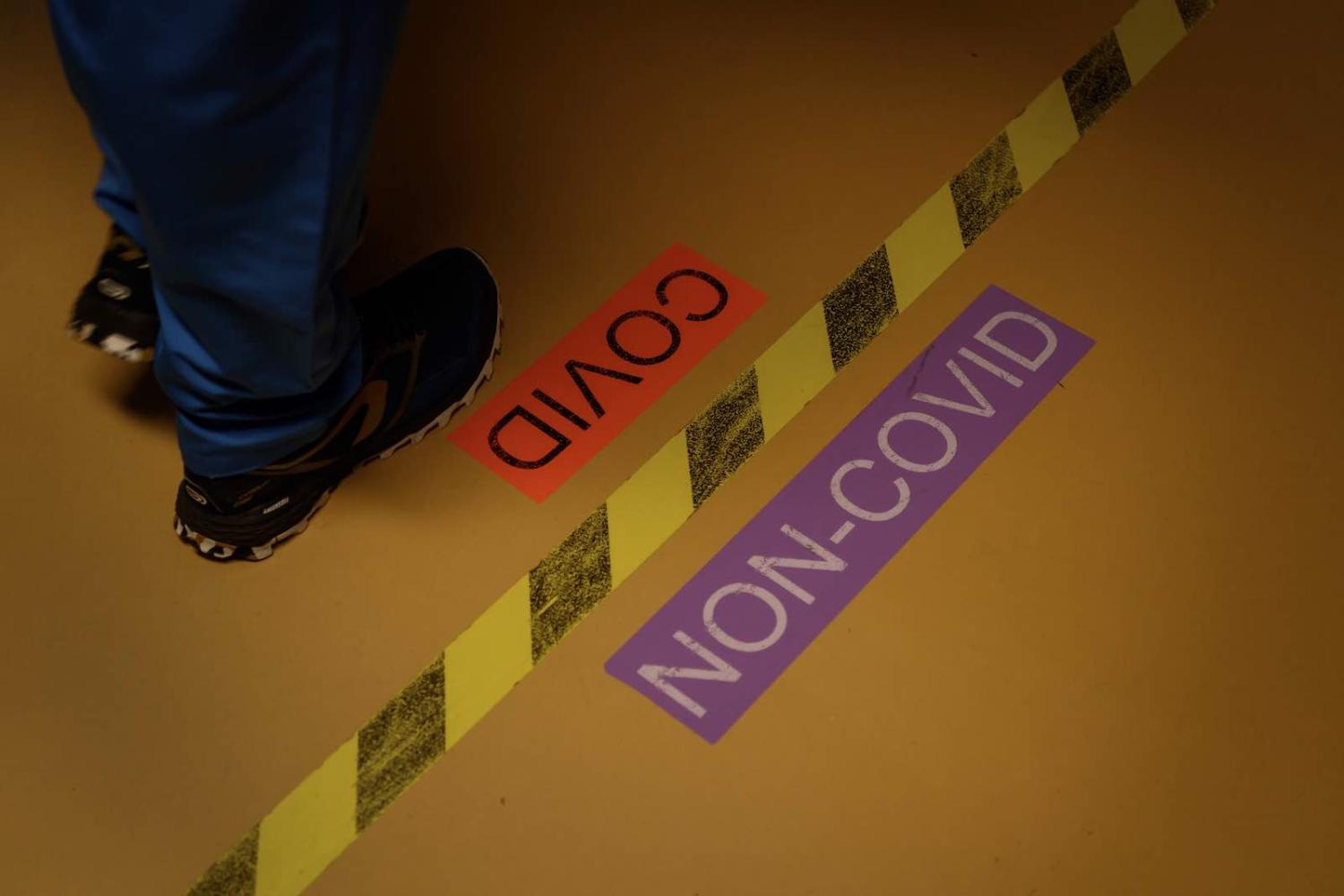 Summit season has flashed before our eyes in 2020. The Covid-19 pandemic means we have largely been spared of the “theatre of summitry”, with less headline-grabbing drama than in previous years. For the G20, this was an opportunity to once again become a functional forum focused on developing international policy to address the global heath and economic crises in front of us.

Questions are often raised about the enduring relevance of the G20. Established as a leaders-level forum to address the Global Financial Crisis, the group has since transformed to take on a broad agenda. Regardless of the pandemic, it was always going to be a challenge for any presidency tackle this meeting – let alone Saudi Arabia, a country increasingly liberalised but also polarising in its contradictions. This question for 2020 has shaped to become, in effect, can the G20 lift itself out of a decade of mandate creep and refocus to address a truly global crisis?

Saudi Arabia’s revised approach to the G20 this year was to address both the health and economic crisis – and rightly so, given they are inextricably linked, and there are few organisations that cover such a population size. But it was the European Union that, unsurprisingly, attempted to move the G20 towards a regulatory approach in dealing with pandemics.

The EU is represented by the presidents of the European Commission (Charles Michel) and the European Council (Ursula von der Leyen). Michel proposed that an “international treaty on pandemics” would help prevent and fast-track a response to a future pandemic. Michel suggested such a treaty should be negotiated with all G20 member countries, the United Nations and the World Health Organisation.

#COVID19 is not the first global pandemic. And sadly, it won’t be the last. So we need to be better prepared.

At the #G20Summit I will propose an international Treaty on Pandemics — to help us prevent pandemics & respond in a more coordinated manner.#G20 #StrongerTogether pic.twitter.com/iRlZzpTxfK

A treaty might not be such a bad idea. The pandemic is, after all, a great leveller between nation states. International travel is an example of this. Where one country might meet a legally binding benchmark to travel to another country, another might not. Travel would be determined by the ability to meet a set of criteria, rather than economic or strategic might.

Yet an attempt to move the G20 towards a legally binding agreement is fraught with challenge from the outset. Membership was never based on similarities, only a loose definition that these countries were considered the “20 most important economies”. As time goes on, the membership is increasingly characterised by its diversity.

The G20’s relative flexibility and informality from the lack of secretariat through to non-binding statements means that its greatest strength is also its greatest weakness.

The largest economies in the G20 currently include the United States, China, Japan and Germany. At the other end of the GDP spectrum are South Africa, Argentina, Saudi Arabia and Turkey. As the economic balance of power shifts deeper into the Indo-Pacific, India and Indonesia are the two emerging economies that will soon sit among the top four of the G20. Indeed, by the middle of century, Australia will not be among a G50 let alone a G20, if measured on GDP alone.

While economic changes will alter the dynamic of diplomacy among the G20, there will remain a sweepingly broad set of challenges for the larger and the smaller economies. This includes high rates of poverty, low rates of literacy and high infant mortality. Urgent problems range from hosting millions of refugees and displaced people to immediate threat from climate change. The pandemic will only exacerbate these challenges, especially given there will not be the economic growth required to feed, educate and employ the 4.6 billion people who live in these countries, let alone the 7.8 billion global population.

How then, does a behemoth forum such as the G20 move to a model where it might cooperate on a legally binding treaty? Its relative flexibility and informality from the lack of secretariat through to non-binding statements means that its greatest strength is also its greatest weakness. Much rests on how the country with the presidency of the grouping from year to year shapes its strategies – as well as the forthcoming two hosts, known as the troika.

Without looking too far ahead, the future of G20 presidencies has complications. A last-minute reshuffle that enabled Indonesia to host the G20 as well as the ASEAN summit in 2022 saw India step back for another year. India was due to join the G20 troika in December and host the Summit in 2022, but will instead in 2023. Indonesia will now join the troika with Italy (the 2021 host) and Saudi Arabia. Brazil will host in 2024.

For Australia, these changes might not be a bad thing. Sequential summits in Indonesia and India put the G20 squarely in the Indo-Pacific. Furthermore, these two countries are two of Australia’s most important partners in terms of strategic, economic and military diversification. It may mean that the G20 will again become a high priority for the Australian government as one mechanism for sideline diplomacy.

To answer the question whether the G20 can rise to the challenge of addressing global crises once again will be determined by how the troika carries forward the G20. While Saudi Arabia laid a strong foundation this year in exceptional circumstances, it is incumbent on Italy to carry forward an agenda, rather than pivot in a way that makes 2020 redundant.

Previous Article
Port Adelaide to Shanghai: Sports diplomacy and the long road ahead
Next Article
Fareed Zakaria on Australia’s “opportunity” between the US and China

New ties with Britain to “right a historic wrong” but visa schemes for regional workers could generate another headache.
Andrew Carr 7 Feb 2017 11:41

Time to harness the motivating force of fear

Time for ADB members to rethink their approach

Other ADB members make room for China and India to have a larger shareholding and say.