The region is taking an increasingly dim view of efforts seeking to protect the fossil fuel trade. 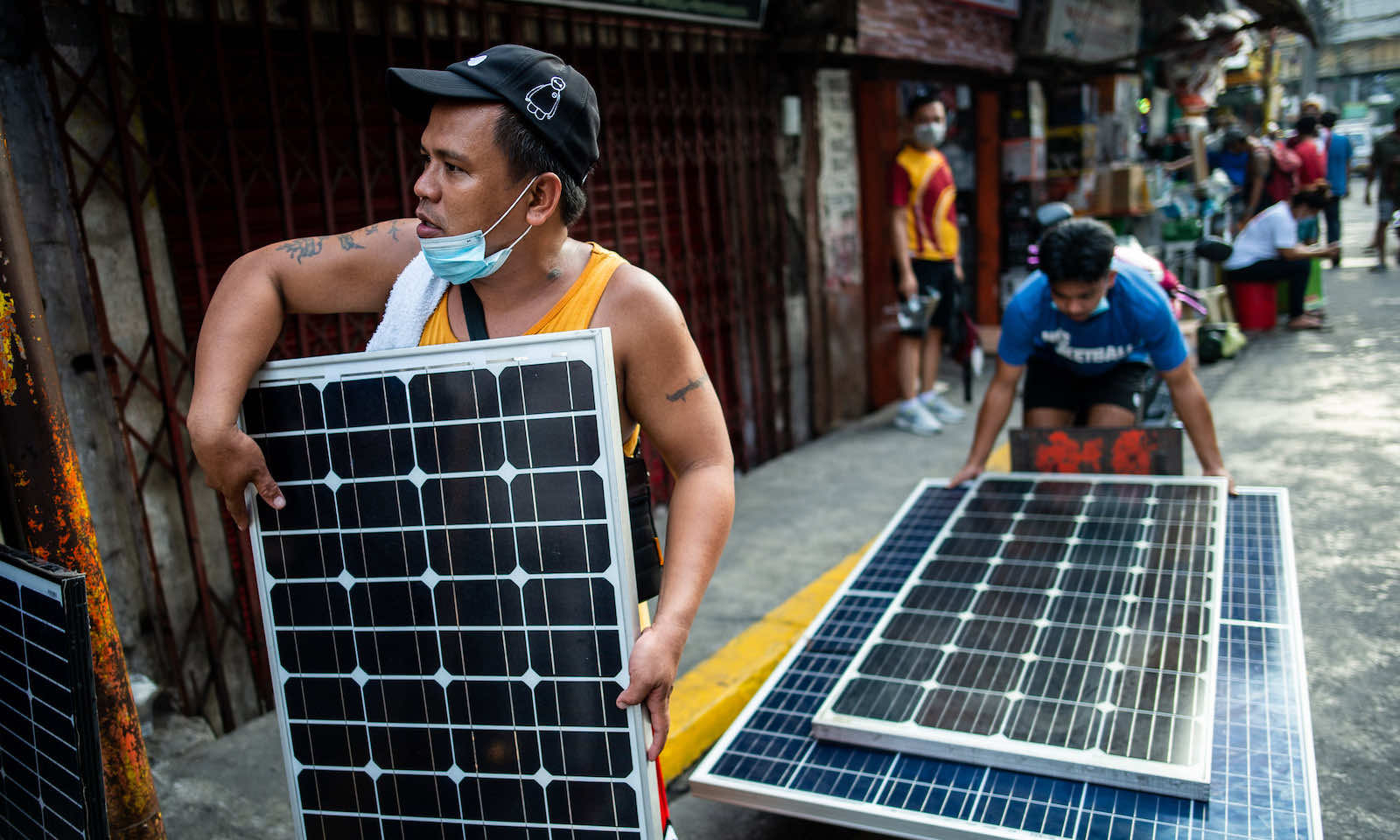 A group of former diplomats are among the many parties making a persuasive case for Australia to adopt a more climate-conscious foreign policy. One particularly beneficial endeavour in this respect would be to fully embrace the increasingly popular and strategically potent financing of regional green infrastructure.

Australia has made significant inroads into the Indo-Pacific infrastructure great game, often alongside allies and partners, seeking to advance its geopolitical position. The most recent announcement came in December and will see Australia join the United States and Japan to jointly fund an undersea internet cable to Micronesia, Kiribati and Nauru.

Some of the biggest recent announcements are a distinct shade of green that distinguishes them from Australia’s recent offerings.

These types of actions unmistakeably respond to China’s established presence in Indo-Pacific infrastructure via its Belt and Road Initiative (BRI). Providing developing countries with higher standard and more financially sustainable alternatives to China has, indeed, become a common activity for advanced democracies globally in the past few years.

Yet some of the biggest recent announcements are a distinct shade of green that distinguishes them from Australia’s recent offerings.

Also in December, the US International Development Finance Corporation announced it will lend a significant US$500 million to a US firm building a solar panel factory in India. As well as direct economic opportunities in each country, this will contribute to loosening China’s problematic grip on solar industry value chains.

The move aligns with President Joe Biden’s recent edict for US government agencies to stop financing international carbon-intensive projects, in favour of supporting green developments. The European Union has similarly signposted that investments in renewables and green hydrogen developments in regions such as Africa will be a key feature of its new €300 billion Global Gateway program.

Europe’s approach again promises overlapping economic and strategic benefits. It could increase the continent’s global influence while securing access to the energy imports necessary to power its ambitious decarbonisation goals.

China’s 2021 pledge to end international coal financing multiplies the effects of these announcements. Rather than abandon the strategic gains its interventions in this space afforded, China is highly likely to provide green alternatives to BRI participants.

Australia has admittedly made some important progress on the funding of international renewable projects, including Papua New Guinea’s Markham Valley Solar Plant. Yet it has not made the pursuit of green infrastructure an organising principle of its international engagement, or its rising geoeconomic competition with China, as other advanced democracies have.

On the contrary, Australia has had a visibly poor record of advocating for the continuation of carbon-intensive infrastructure finance, including through its membership of an Asian Development Bank that is moving swiftly in the other direction.

Though officially predicated on a need to not restrict their economic development, many Indo-Pacific governments perceive such positions as seeking to protect the fossil fuel trade. There is a strong argument in favour of disaggregating Australia’s Indo-Pacific energy-related engagement from its long-established fixation on increasing exports.

Yet, in an era of unavoidable geoeconomic competition, there is a likely more persuasive case for embracing this urge as helping to catalyse green infrastructure investments in regions including South and Southeast Asia and the Pacific. Publicly funding the creation of assets that could help decarbonise developing economies could help private sector interests more quickly and effectively deploy Australia’s emerging and vast potential contributions to greening regional economies.

Example projects could include facilities for receiving, storing and utilising the green hydrogen which numerous Australian interests are looking to develop, and renewable technology manufacturing facilities that could utilise Australia’s abundant critical minerals.

It would provide a valuable new avenue for limiting China’s regional influence.

And it would better align Australia’s geoeconomic strategy with that of like-minded countries, including its major security partner the United States, and the European Union. The latter has shown increasing interest in Indo-Pacific engagement but remains chastened by Australia’s abandonment of its French submarine supply deal.

Green funding should become a much larger part of discrete national commitments such as the Australian Infrastructure Financing Facility for the Pacific. It should also feature in regional infrastructure partnerships, including Australia’s trilateral arrangement with the United States and Japan and any new mechanisms to come.

Show Comments
Previous Article
Whoever controls the spice, controls the universe
Next Article
Novak Djokovic – a symbol for anti-vaxxers?