Australia wants to attract the world’s best? Make it easier to migrate

An overdue review can start fixing national skills shortages by smoothing the way for workers and families to settle. 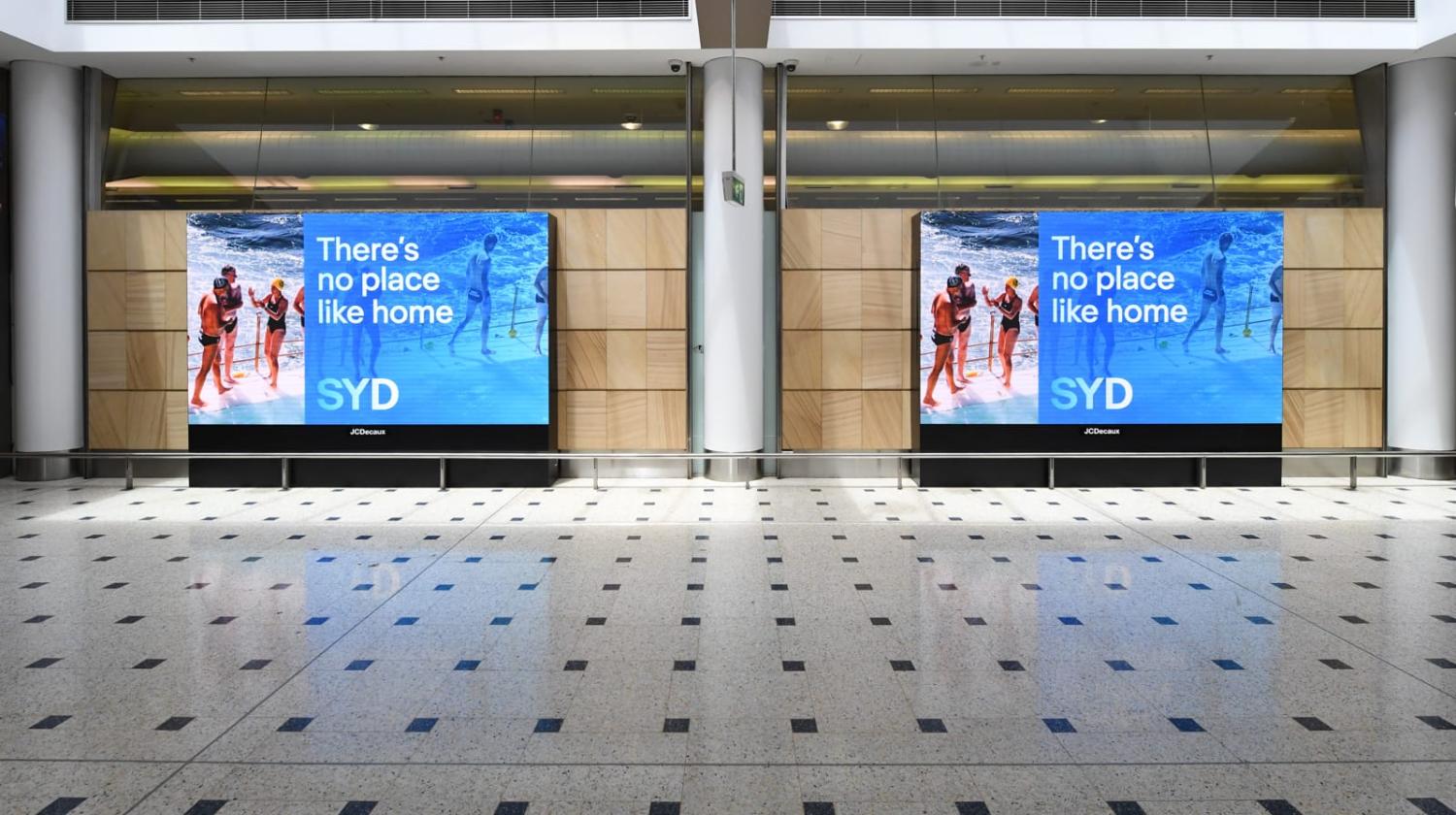 A few years ago, an Indian photographer friend living in Malaysia was flying to Fiji on assignment. He opted to fly through Sydney with a five-hour stopover, enough time, he reckoned, to get the train in to Circular Quay and drink a cold beer at the Opera Bar while marvelling at the Harbour Bridge.

But he never even got close, as he was prevented from even boarding his flight. He found out, at the airport desk in Kuala Lumpur, that his Indian passport meant he needed a visa simply to transit through Sydney. Forget the Quay, he needed the visa just to disembark the plane at the airport.

The experience didn’t just set his project back a few days and disadvantage the rest of the crew on the assignment, it left a seriously sour taste in the mouth of exactly the kind of globally well-connected professional that Australia should be trying to woo. When I asked other friends, I found it a common experience. Another Indian friend had been barred from boarding the flight to go to her own wedding in Auckland.

As far as case studies go, I admit that these ones aren’t particularly egregious, not when compared to some of the more difficult issues faced by those trying to enter Australia to work and set up their lives anew. But it’s an experience that shines a blinding light on a couple of things.

It is understandable that many foreigners and would-be migrants might think of Australia as insular, mean-spirited.

First is the lived reality of passport privilege by those who don’t have it. Of course, the need for a transit visa that lasts for 72 hours for citizens of selected countries is widely known; my friends had strayed into that grey zone of mistakenly believing that their worldliness and economic power had elevated them somehow. But their passports, with their lowly status on the Henley Passport Index (India is 87, Afghanistan a heartbreaking bottom of the list at 112) brought them back down to earth with a jolt.

The second issue this showcases is the dire need for an overhaul of Australia’s migration policy and processes. It’s one example of countless of how people from developing countries are routinely discriminated against in the tangle of migration processes and visas (I’ve heard it described as nightmarish.)

Thankfully the Albanese government has come to the party, recently announcing a review of migration policy among a slew of other policy reviews, all timed to line up with next May’s budget.

In the wake of the Covid-19 pandemic and the strict border controls that came with it, Australia right now has more jobs than it has a ready pool of skilled and available people to fill them. The government has been working to clear the visa backlog – down to 775,000, down from a million, it says, and this, along with the expansion of the Pacific worker scheme, shows a commitment to resolving the issue.

So why is it still so hard to get permanency?

Visa seekers speak of waiting five or six years, sometimes longer, to gain permanent residency in Australia. This makes it hard to live a normal life. I have a permanent visa-seeking friend right now trying to get to the United States for a business trip: the US wants a commitment from Australia that she will return here, but Australia is yet to grant her the right to stay. It’s properly a scene from Utopia.

People also speak of extremely expensive, long-winded and fraught quests to gain parent visas. Home Affairs says the waiting time for the parent visa is currently at least 74 months; and a migration agency estimated the total cost at more than $43,000. I’ve heard anecdotally of some spending closer to $100,000.

Australia has, at least since the Tampa standoff in 2001, used its visa program to signal its values. Business visas take precedence, signalling Australia’s dominant value of economic growth. Family visas have always – at least since I started taking notice, when I started at my first reporting job at SBS – been a category that a sceptical public (and consequently, government) has considered to be an unnecessary burden, a fast-track to overstaying and Medicare fraud. Australia requires passport holders from undesirable countries to submit to expensive and sometimes fraught visitor visa processes, even simply for an airport stopover.

There is a very strong rationale for making it easier for parents, grandparents and family members to come to Australia.

Another example. After I wrote an article that touched on visa issues last year, I got emails from furious would-be migrants and their supporters, either stuck in Australia and unable to return home to Asia during the pandemic, or looking for ways to remain in the country as their ongoing visas were considered. As their bridging visas approached expiration, Home Affairs told them to enrol in further study in regional areas or in degrees that they did not need for their day jobs, to permit them to remain in Australia while their permanent residency applications were in limbo. Anyone who left faced having their application cancelled. “This solution,” wrote one, “smelled like a scam aimed at propping up the ailing education sector.”

In this context, it is understandable that many foreigners and would-be migrants might think of Australia as insular, mean-spirited and, well, kind of price gougey. Is this really our best face forward, now that we are actually in a global race for talent?

Australia needs to work hard at redressing this situation. It isn’t lost on the new government, with Home Affairs Minister Clare O’Neil going so far as to label Australia’s visa system as totally broken. The current government has understandably inherited a regime that is the legacy of its predecessor, complete with listless processes. But its focus on growing skilled migration again reinforces that values issue: that business is a stronger impetus than reuniting families.

There is a very strong rationale for making it easier for parents, grandparents and family members to come to Australia. Most people immediately mention childcare. That’s true, but there is a case beyond the economic. A multicultural, multilingual society brings benefits. Who are the custodians of language and culture? Grandparents. Who keeps family recipes alive? Grandparents. Who helps create community? Grandparents.

Visa and migration regimes go a long way towards shaping international understandings of a country and society. The migration review is an excellent opportunity to not just boost intake and streamline processes, but also recalibrate and reshape perceptions. And I have a stellar recommendation for it: cut waiting times, red tape and the prohibitive costs of family visas. It’s of net positive to all.

The West’s isolation of Russia has helped Moscow acquiesce in an expanded Chinese presence it would once have resented.
Kelsey Munro 3 Dec 2019 09:00

Renting influence: China in the Pacific

In Episode 15 of the Rules Based Audio podcast, we explore China’s interests, influence and intentions in the Pacific.
Randy Mulyanto 29 Nov 2019 06:00

A bookstore in New Taipei aims to bring a little piece of home to new migrants and help locals connect to the region.