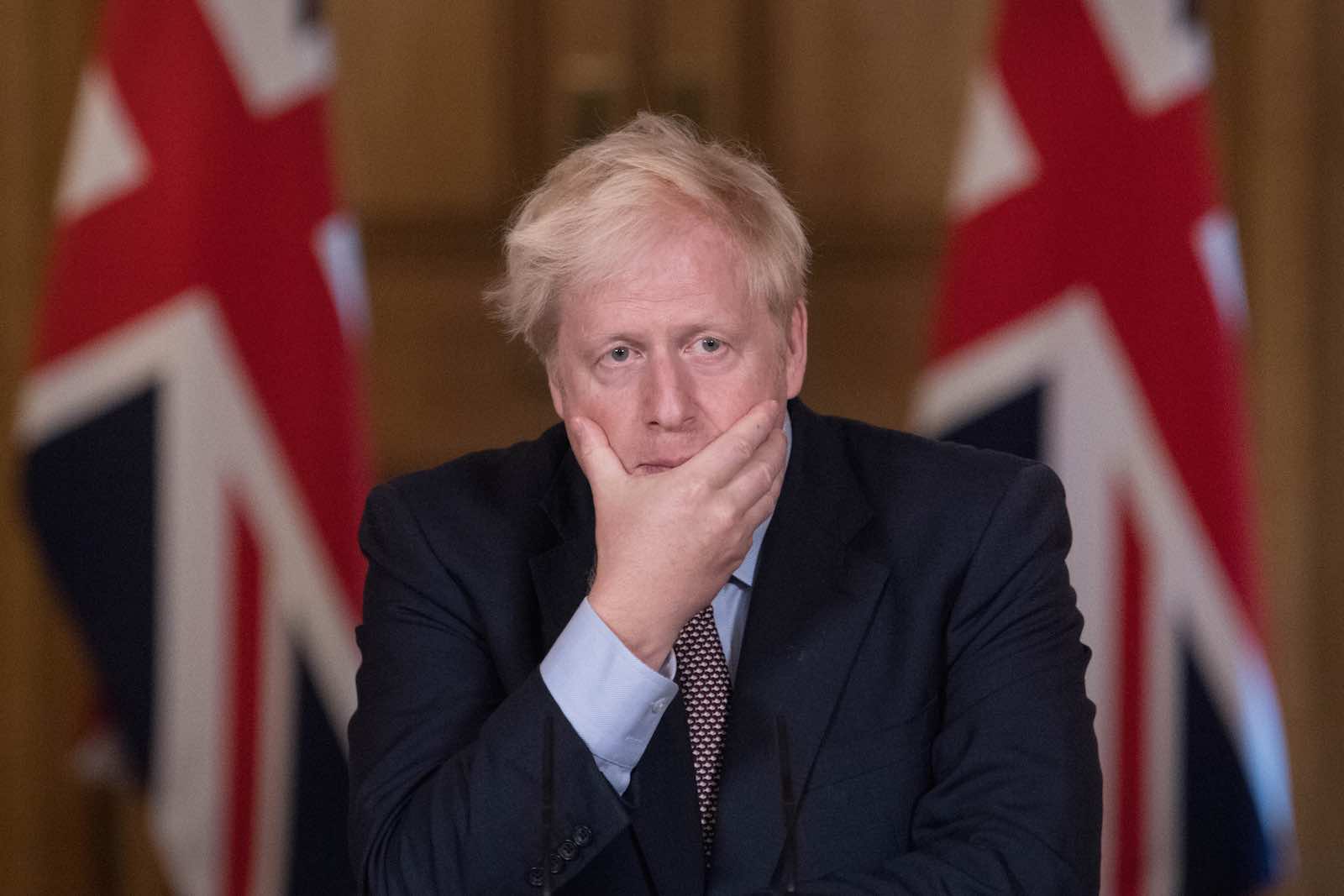 Three main points show that Boris Johnson’s “Australian solution” – what we might call a hard-Brexit with loss of access to the single European market and not even a free trade agreement – will put the UK on a slippery slope to economic disaster and political oblivion.

The first and most visibly evident reason is geography. The UK is part of Europe, Australia of the greater Asia Pacific. Flows of goods, services, capital and persons follow strict rules of proximity. Total British trade volume with the European Union amounts to about half of the country’s trade total. The corresponding figures for bilateral exchange between the UK and Australia are about a factor of 40 lower.

A single example shows the lack of potential to make up the foreseeable loss of trade with Europe, after a hard Brexit, by agreements with former, faraway colonies. Switzerland, not even shown within British figures for the EU (though it should as the country is de facto part of the single market through a maze of bilateral treaties which took years to negotiate) trades twice as many goods with the UK as Australia does.

The UK has exited the EU, so taking back some of its national prerogatives which it had traded in for common endeavour. But that does not mean it is now free to act as it pleases.

Sovereignty – that lofty ideal always invoked by nationalists to explain why principles weigh more than reality – is next. Absolute state sovereignty is a concept of the 19th century, dead since at the latest the end of the Second World War.

Modern sovereignty means active participation there where a national state has the largest chance of influencing its own destiny. Considering the transnational, often global character of challenges countries face that is often in common with other states. Constitutionalists call this shared sovereignty, by and large the current practise of sovereignty. When the German Constitutional Court lately questioned the European Central Bank’s issue of new funds, it was politely ignored by the German government pointing out that this particular part of fiscal prerogative had been shared within the EU some time ago.

Now the UK has exited the EU, thus taking back some of its national prerogatives which it had traded in when joining for greater influence through common endeavour. But that does not mean it is now free to act as it pleases. Binding international treaties, such as the UK’s withdrawal agreement, which includes a passage about further relations on the Irish island, have legal precedence over national law. Not the other way round, as stated in the most recent legal analysis by the Johnson government that “parliament is sovereign … and can pass legislation which is in breach of UK’s Treaty obligations”. This is simply not true, as illustrated by the resignation of Whitehall’s top lawyer before this preposterous statement was issued.

The reaction within Britain and abroad was swift and clear. Former prime minister John Major, to just mention the most stinging rebuke from Johnson’s own political side, said “if we lose our reputation for honouring promises we make, we will have lost something beyond price”. The EU has threatened legal action. France, the UK’s closest European neighbour after Ireland, sees no Brexit deal is possible under such premises. The Irish PM Michael Martin has warned Downing Street in no uncertain terms, while in the US, House speaker Nancy Pelosi has dismissed the prospect that a UK-US free trade agreement, much coveted by Johnson and his nationalist soulmate in the White House, will ever pass the ramp of Congress if the fragile peace on the Emerald Isle is disturbed.

The third reason concerns the person of Boris Johnson. He has lost any credibility with his international partners. You don’t have to be “a humourless German” to wonder how a joker like Johnson ever made it to the top of the British government, indeed any government. He will likely go down as the opposite of his much admired and described hero in the pantheon of great Tory MP’s. For if Winston Churchill could still be excused for a touch of imperial Britain – such as his call in 1946 of “Let Europe arise”, meaning the continent only – in the 21st century, any respective dreams on the little island, located on the margin of the small side of the Eurasian continent, are evidently vain.

If Johnson persists on this path of vainglory, economic hardship for his own people and political disintegration – Scotland by referendum, Northern Ireland by reunion – will lay ahead. It's a path of Great Britain becoming Little England.