It would be tragic if anger at China’s sins prompted Australia to adopt policies making even greater misery more likely. 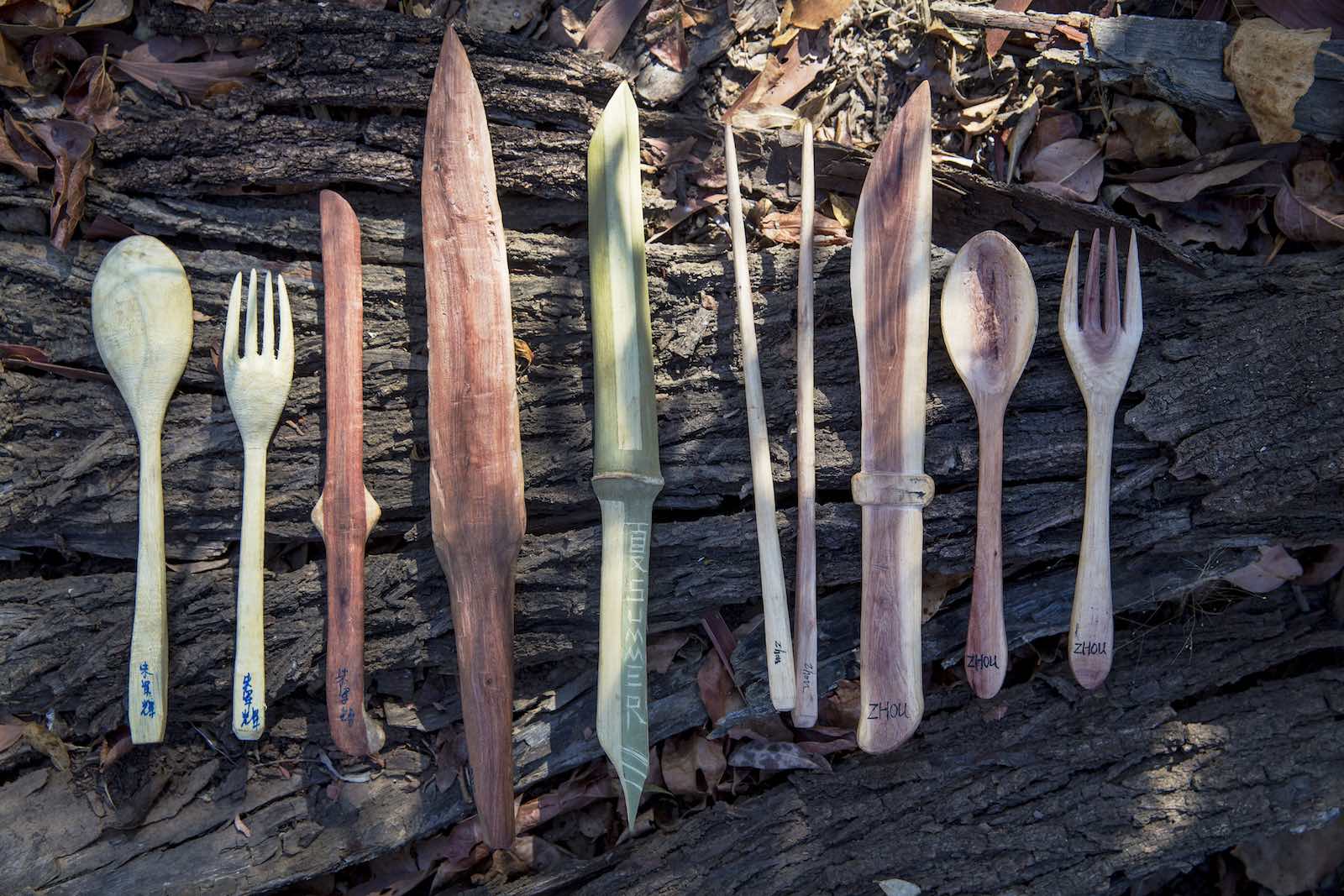 The China “debate” in Australia has entered a new phase. Some are calling, with varying degrees of explicitness, for Australia to adopt a long-term, confrontational posture towards the PRC. This is usually cast as the only morally right response given that the PRC is a repressive and authoritarian state, employing Orwellian tools of surveillance, censorship, coercion and intimidation to maintain its internal legitimacy. Its activities in Xinjiang are best described as an attempt at cultural genocide. Any liberal democracy that cares about human rights can have, at best, only an uneasy and tense relationship with Beijing.

But this does not mean Australia must rush to the ramparts and steel itself for a generations-long, whole-of-society “geopolitical struggle” with the People’s Republic of China. And it is not the case that those suggesting caution are “wilfully blind” to the nature of the communist regime. Rather, they may simply have a different appreciation of the present situation, and the risks likely to evolve in coming years.

Rather than locking in a policy of across-the-board confrontation, it is more fruitful to consider how specific Chinese behaviour might be changed at acceptable levels of cost and risk.

Some hawkish perspectives have concluded that long-term strategic competition will inevitably define US–China relations for the next few decades, and the cause of peace will be best served by confronting China now. The possible consequences of this decision – a strengthening of the “new Cold War” lens, increased insecurity, economic decoupling and higher risks of security crises – are rarely explored in detail. Rather, these seem to be happily accepted as either necessary costs, or as beneficial outcomes which will make it easier for the US and its willing allies to ensure China “retains only its proper place in the world”.

Though the Munich precedent – with its implication of appeasement – is only occasionally invoked directly, the logic of the “Munich schema” is prominent in these arguments. China is an evil and expansionist power, a modern Nazi Germany: if the world does not confront it, but instead compromises, then further aggression is inevitable and Asia will fall under Beijing’s bootheel. This theory is simple, intuitively satisfying, and makes for spicy op-eds and speeches. It was most prevalent during the Cold War: in Washington, Senator William Knowland denounced any talks with Communist China as a “Far Eastern Munich”.

But was the Munich schema ever correct? It was most influential during the Vietnam War with the tragic result of over one million lives lost. Few know of the earlier occasions – such as Indochina in 1954, the First Taiwan Strait Crisis, both Geneva Conferences, non-intervention in Laos – when the Munich schema was embraced by senior US officials, but rejected by wiser presidents. The calamitous predictions of their advisers ­– who knew that negotiating with China, and making concessions, would inevitably lead to catastrophe – did not come to pass.

Embracing such a mindset will likely lead Australia to misinterpret new developments. For example, one hawkish commentator quickly (but incorrectly) blamed a census website failure on China. A politician embraced the idea that a defector, Wang Liqiang, was a “friend of democracy” who would “assist us in defending our sovereignty”. The jury is still out on Wang, but it was easier to interpret these events within a pre-existing narrative, rather than exercise patience and prudence.

Rather than locking in a policy of across-the-board confrontation, it is more fruitful to consider how specific Chinese behaviour might be changed at acceptable levels of cost and risk. This difficult business of strategy is missing from many of the recent calls to arms: instead, Australians are warned that they must “become practitioners of hybrid and political warfare”. What, specifically, does this involve? It is much easier to denounce Beijing if there is no requirement to explore how it might be deterred, defeated or accommodated, and what result Australian actions might have.

Here, the Australian “debate” is more sophisticated when it comes to local issues: Canberra’s responses on 5G and political interference were necessary, careful, and (usually) balanced. But it is in the international sphere that moral outrage and the Munich schema pose greater risks. If these drive decision-making on questions of military force and alliances, they could lead to the unwise application of 1939-era frameworks on to a very different world of nuclear escalation, weaponised interdependence, and crisis instability.

Though confrontation is often assumed to be the only moral response, other perspectives emphasise that escalating superpower competition also has ethical dimensions. Canberra must carefully consider whether Australia’s positions will help or hinder peace and stability. This quickly leads to difficult moral questions: is it in Australia’s interest to see Sino-US competition, or conciliation? Should Australia encourage firmer US policies in the South China Sea? Support increasing risks of nuclear conflict to preserve Taiwan’s de facto independence? To maintain US escalation dominance in Asia? The moral issues posed by significant risks of war should not be overlooked or dismissed.

Righteous anger at the PRC’s reprehensible actions is evidence that a wicked problem exists, but such anger, coupled with vague calls for confrontation, is merely catharsis: Canberra would be unwise to confuse it with strategy. And it would be tragic if anger at China’s sins prompted Australia to adopt policies which made even greater misery more likely in the future.

Show 2 Comments
Previous Article
Afghan peace is elusive but not impossible
Next Article
Favourites of 2019: The Trauma Cleaner