A confounding kimchi kerfuffle shows the CCP has made people at home hungry for news of China’s dominance. 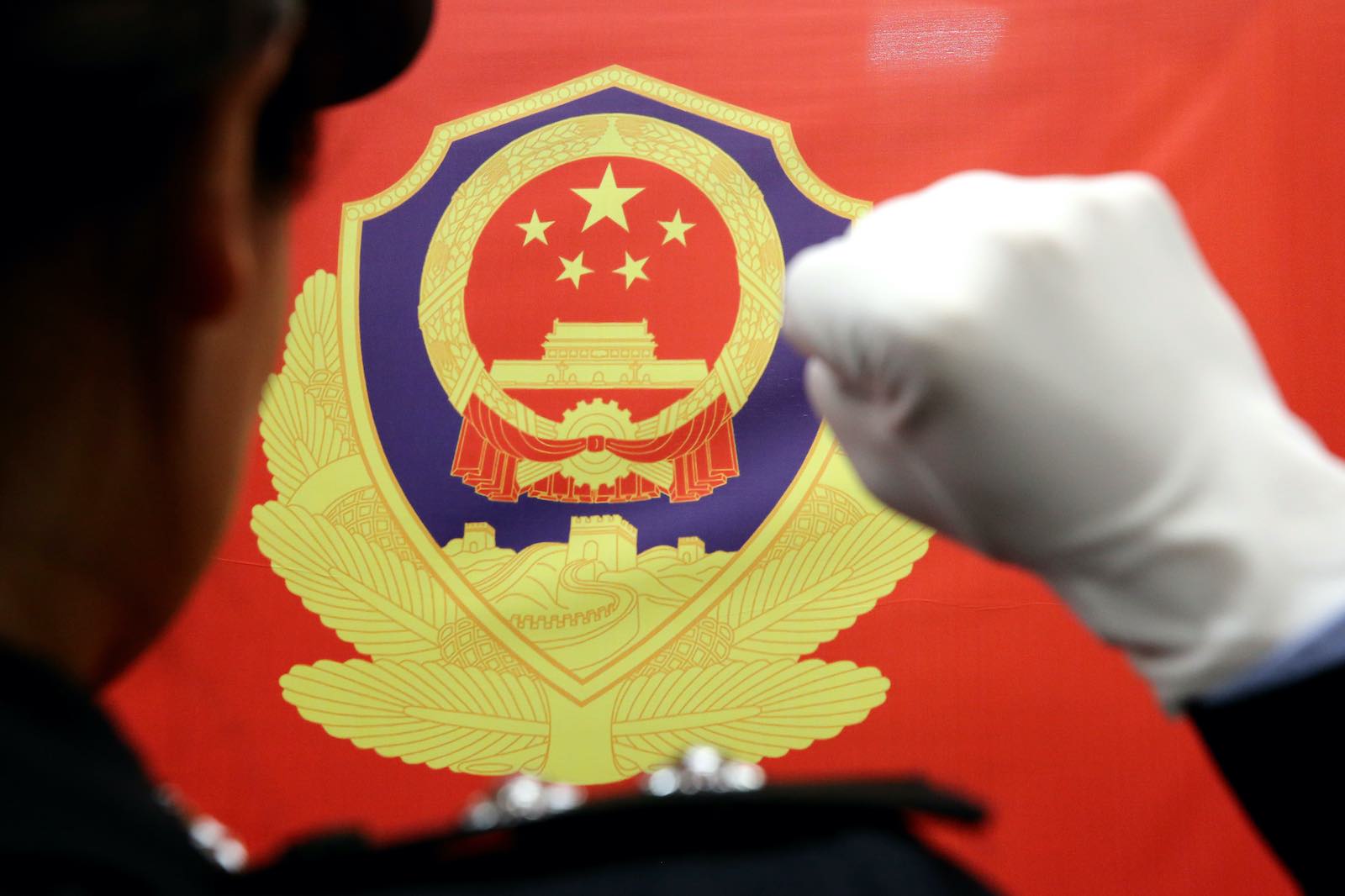 A potent demand has been fostered among the Chinese public for a style of performative jingoism (Sun Zhongzhe/VCG via Getty Images)
Published 22 Jan 2021 06:00   0 Comments       Follow @p_t_charles

When China came for their kimchi, South Koreans knew they had had enough. Over the past several weeks, China’s state-backed Global Times has turned its crosshairs on Korea’s beloved fermented cabbage dish, running a provocative series of pieces asserting a version of the dish from China’s Sichuan province is the authoritative version, and pointedly reminding Koreans China was the world leader in the kimchi industry.

This affront, unprompted by any dispute, anniversary, or announcement, has predictably outraged the South Korean public and fuelled accusations China was “attempting to steal Korean culture” and acting like a bully. While this episode might seem like a quixotic controversy confined to social media, it exemplifies how overcharged public bluster in China creates obstacles for Beijing’s public diplomacy to trip over.

By picking a wholly unnecessary fight on a topic with no diplomatic stakes, Beijing has only further damaged its reputation with the South Korean population and made life more complicated for counterparts in Seoul who are otherwise eager to cooperate with China. 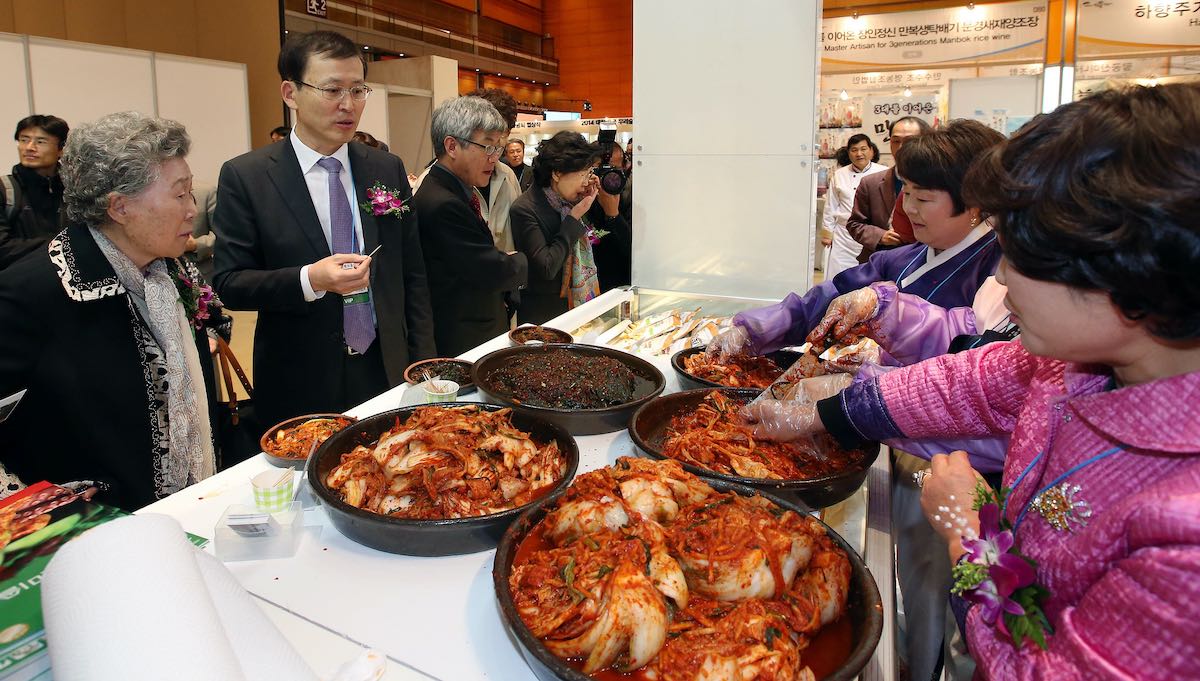 Pulling a rug out from under Moon Jae-in

Indeed, while South Korean President Moon Jae-in has been open in pursuing rapprochement with China and plans to receive Xi Jinping in Seoul soon, the kimchi kerfuffle is just the latest reminder of the disconnect between Moon’s warm overtures and hostile public sentiment towards China’s intentions in South Korea.

In cultivating a reputation as an intemperate bully and insulting potential partners over trivial matters, China will not draw countries into its orbit.

Insensitive and ahistorical official remarks Xi made last October about the Korean War, coming on top of China’s 2017 reaction to South Korea’s deployment of a US-made Terminal High Altitude Area Defense (THAAD) missile defense system, had already soured public opinion. Some three-quarters of South Koreans currently have a negative view of China, with increasing political pressure on Moon from a domestic opposition that accuses him of risking the South Korea-US alliance with his deference to Beijing.

With its unnecessary, transitory chest-thumping over fermented cabbage, Beijing has only further damaged its standing in the country.

Nor is this an isolated incident. Beijing’s global messaging has been growing more strident and confrontational over the past two decades, starting with the 2008 financial crisis. This trend accelerated after Xi took over the Chinese Communist Party (CCP) in 2013, and exploded into view last year with Beijing’s self-congratulation at handling the Covid-19 pandemic in a manner CPP leadership claimed put paid to any notion of Western superiority relative to the Chinese system.

These ideas, taken up by domestic CCP propaganda, has generated enthusiastic demand among the Chinese public for state messaging that reflects this sense of superiority back to them. The result, dubbed “Wolf Warrior diplomacy” after a jingoistic action film franchise, has seen some of Beijing’s top diplomats transform into internet trolls, insulting entire countries and doing consistent damage to Chinese foreign policy objectives – with no discernable benefits for China’s global standing. 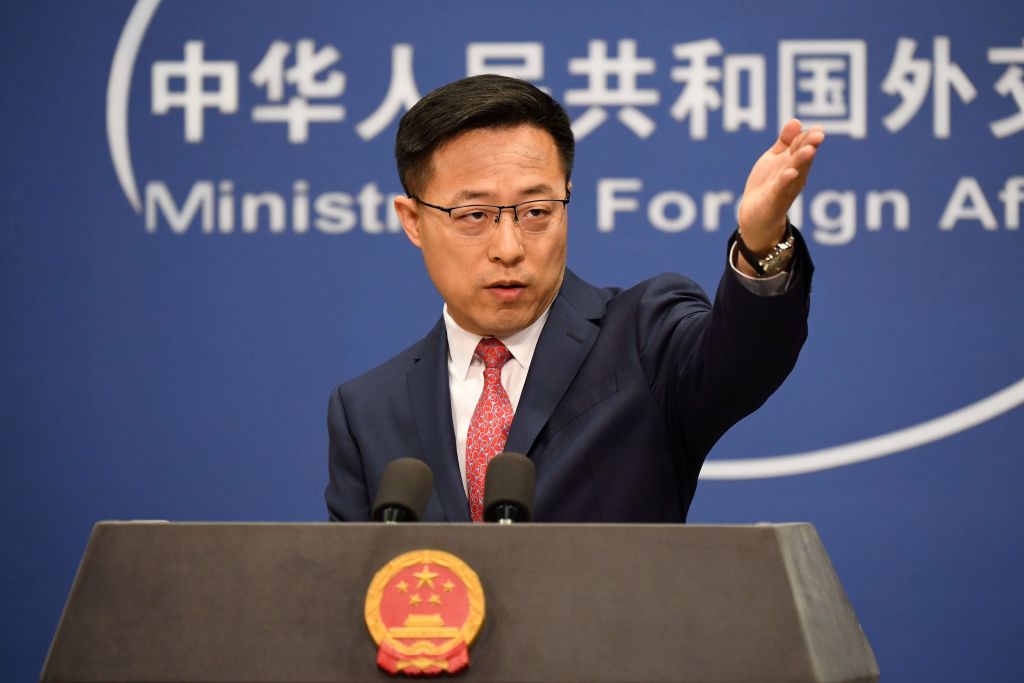 China’s recent escalations with Canberra over the conduct of Australian forces in Afghanistan is especially notable in this context. Even as official Chinese diplomacy worked to put pressure on Australian business and political elites to accede to a series of difficult demands made by Beijing, its Wolf Warrior rhetoric dramatically escalated the situation. The Global Times only compounded the insult, characterising the whole country of Australia as “evil” and Australian public sentiment towards China plunging to its lowest point in over a decade.

Responding to potent demand among the Chinese public for this style of performative jingoism, self-styled “patriotic artists” who operate outside the official sanction of the state further undermined the situation, creating ever-more grotesque visual media on the unfolding spat that narrowed Beijing’s potential diplomatic options even further.

Why, if Chinese officials can see the potential costs of maintaining such an approach, does Beijing not shut it down?

To outside observers, it seems that Beijing is trying to balance two objectives: straightforward interstate diplomatic interests and the increasingly vocal nationalism of Chinese public sentiment. Simply put, the domestic appetite within China for Wolf Warrior diplomacy is strong, growing, and enthusiastic.

A Chinese population that sees its country as powerful and deserving of global deference is hungry for media that parrots this worldview, even if this rhetoric communicates to international counterparts that their interlocutor is irrational, untrustworthy, or both. In addition to South Korea and Australia, Vietnam, Japan, Norway and even Sweden have all faced similar diplomatic spats or escalating disputes with China of late.

#Opinion:If Australia's China policy is to return to a constructive track, the Aussie government should invite those who really understand diplomacy and China to take part in policymaking. Those who blindly hype up the “China threat” should not be included.https://t.co/8PNkLfd0iL

To be sure, this is not a uniquely Chinese problem. Iran has similar issues with state-backed outlets such as the newspaper Kayhan, which insinuated in 2017 that Dubai might be targeted by Iranian missiles and more recently antagonised Shi’a clerical leadership in neighboring Iraq. In the former case, the paper had its publication rights suspended for two days as punishment; in the latter, Iran’s foreign minister had to refute the outlet by tweet.

Beijing has a self-inflicted mess to fix

Whatever its motivation, “Wolf Warrior” rhetoric from outlets such the Global Times, often backed up by China’s own diplomatic corps, may be designed to rile up support at home but simultaneously undermines Beijing’s diplomatic ambitions abroad.

A large part of a Chinese public raised on the ultra-nationalistic educational diet implemented more than 30 years ago has grown to expect a government that stands up for the rights of an aggrieved nation, whatever the cost. In cultivating a reputation as an intemperate bully and insulting potential partners over trivial matters, however, China will not draw countries into its orbit. Instead, it will soon find the well of diplomatic reserve running dry.