For all the talk of China, the Russia factor is still a huge challenge for the Biden administration. 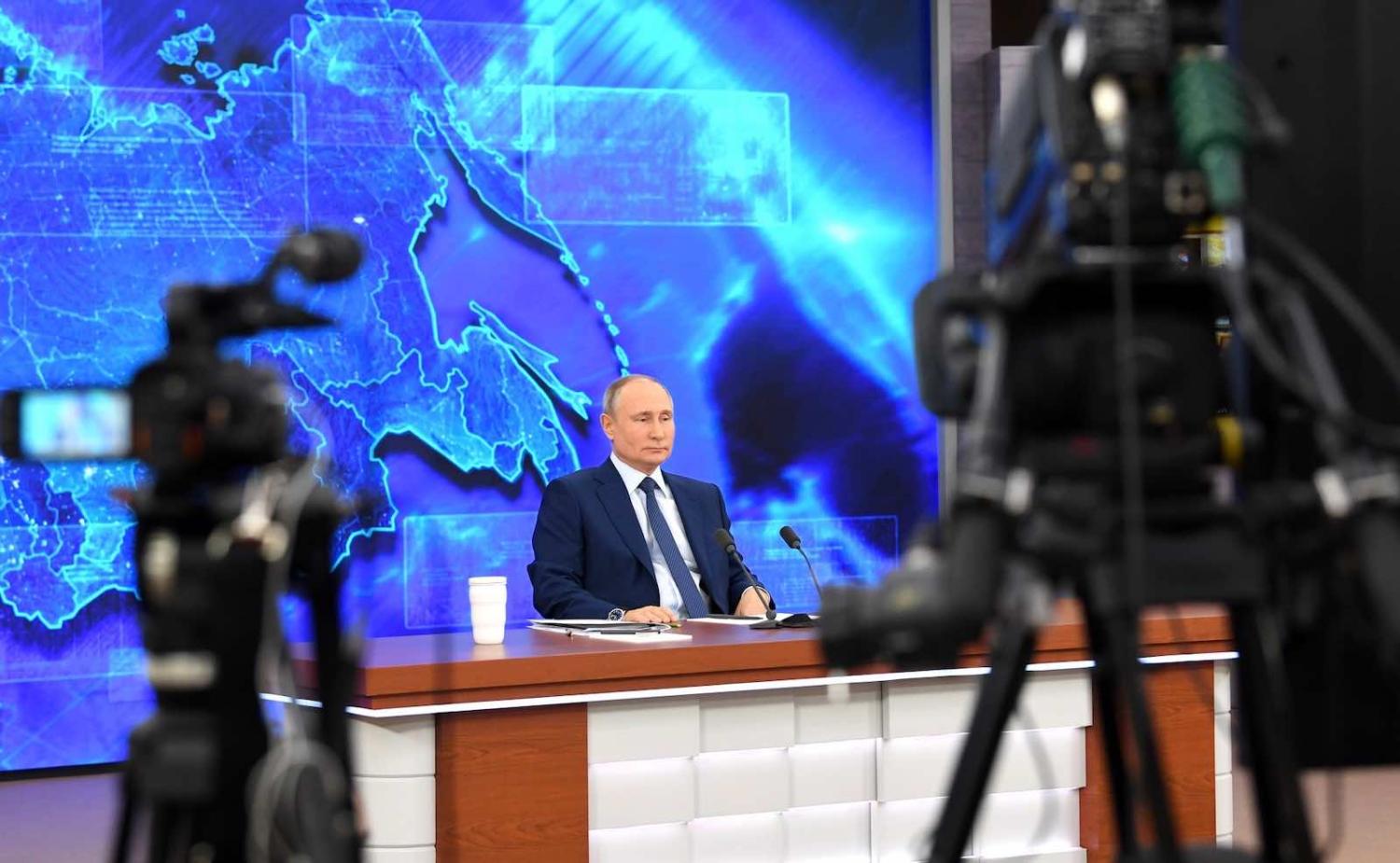 Vladimir Putin is a master of keeping his political counterparts on their toes. After being among the last world leaders to congratulate Joe Biden on his victory in the United States Presidential elections, Putin had another surprise for the new administration – the withdrawal from the Open Skies Treaty on 15 January 2021, following US pullout last November.

Despite the need to address problems at home and the great China game Biden will have to make the Russia vector one of his top priorities. The 2021 Russia agenda includes several pressing matters ranging from the strategic stability dilemma, to threats to the rules-based international order, to unresolved regional conflicts.

Any prospects of Russia’s Western-style democratisation are remote, especially following Opposition leader Alexei Navalny’s immediate detention upon his return to Russia after the poisoning incident. Still, Russia’s forthcoming parliamentary elections in September mean that Putin needs to think very hard about getting the economy right to boost his domestic popularity. In these circumstances Putin may choose to play again the anti-US/West political card, also because 70% of Russians perceived the US as enemy state last year.

One of the first pressing items that the Biden administration will encounter as a matter of urgency is to ensure that the strategic dialogue between the two nuclear superpowers is alive. Russia’s Chairmanship of the Artic Council (2021–23) will provide for one such opportunity within the Bering Strait and Sea region.

In his annual press conference in December 2020 Putin blamed the US for pulling out of arms control treaties over the past two decades, starting with the George W. Bush withdrawal from the 1972 ABM Treaty and ending up with Donald Trump canning the 1987 INF Treaty and the Open Skies agreement.

Will it happen? For now Putin will seek to keep up the heat but so will Biden.

Putin also made it clear that Moscow is keen to retain strategic nuclear edge over the US, also by rolling out several variants of hypersonic strategic and sub-strategic systems, new lines of intercontinental ballistic missiles, combat laser systems and other. For the first time ever, Russia publicly released its strategic nuclear doctrine in June 2020. As the new START treaty between the nuclear superpowers is due to expire in February 2021, all eyes are on Washington and Moscow for the next steps on this front.

Besides Russia’s expanded strategic nuclear capability the US will also have to factor in recalibrated and expanded Russian conventional military power, which benefited from a decade-long modernisation with a more than US$600 billion defence procurement program. Russia’s revived great power ambitions were highlighted by its Syrian campaign. Moscow’s recent bold move to establish a naval facility in Sudan illustrates that the US will have to keep a close eye on Russia’s enhanced military activities globally.

Rebuilding confidence of the US key allies in the reliability of the US post Trump will be another urgent task for Biden, though addressing pressing domestic matters may not make it an immediate priority.

In Europe, engaging in damage control with US’s key European partners such as the UK, Germany, France as well as the North Atlantic Treaty Organisation and the European Union will require both time and effort. But there is an expectation that the new US administration would address it, particularly in the light of the growing strategic anxiety across Europe about Russia’s behaviour and intent. The balancing game in the Baltic and the Black Sea regions, the Russo-Ukrainian political-military standoff since 2014 and claims of Russia’s interference in European affairs through a variety of means has made Moscow once again the principal strategic and military threat to both NATO and the EU.

The Kremlin-Pentagon dialogue on the Eastern Mediterranean is now needed more than ever.

Given Biden’s previous close engagement in Ukrainian affairs there are hopes in both Kyiv and Brussels that his administration will reserve Trump’s effective disengagement from resolving Ukrainian crisis.

The Indo-Asia-Pacific, Russia’s convergence with China, and the Quad

The Russia factor will have to be recognised also in the context of the Indo-Asia-Pacific, particularly with respect to hedging against China, and by furthering strategic ties with India.

Despite problematic past neither China nor Russia are ready to sacrifice their special relations, leave alone hedge against each other. Russia and China find the current status quo of a near alliance practical and convenient, and something they can use to support either individual or joint strategic hedging against the West. The current state of near alliance does not preclude Moscow and Beijing from forming sporadic coalitions and joining forces in response to mutual threats across the Indo-Asia-Pacific and beyond.

Washington will need to keep a close eye on the Russia-India relationship, also in the context of the Quadrennial Security dialogue (or “Quad”). Despite suggestions that Moscow’s negative stance on India’s support for the Quad may cause some tension in bilateral ties New Delhi’s appreciation of its special relationship with Moscow combined with its firm stance on retaining strategic autonomy may curtail furthering the US-led Quad.

The intensified military activity near each other’s borders, cyber security and counter-terrorism, control over the Arctic, Middle Eastern politics, and human rights concerns would also be additions to the long list of points that require mutual attention.

Will it happen? For now Putin will seek to keep up the heat but so will Biden. The choice of a new CIA Director indicates that Moscow should not be expecting any softening of Washington’s stance on resurgent Russia.

The swooning over McCain is more about Trump

He gave in to the worst of the American right, but in media memory, John McCain represents an earlier Republican party.
Khang Vu 24 Feb 2021 12:00

Hanoi and Pyongyang have had their share of differences, but they also have a long historical connection.
Benjamin Zala 1 May 2017 08:53

Relative peace and stability is entirely possible without US dominance. But this will require an honest evaluation of the limits of US power and influence.