Being one of the boys in the military

Advancement in women’s participation in the armed forces is oversimplifying the way we see diversity. 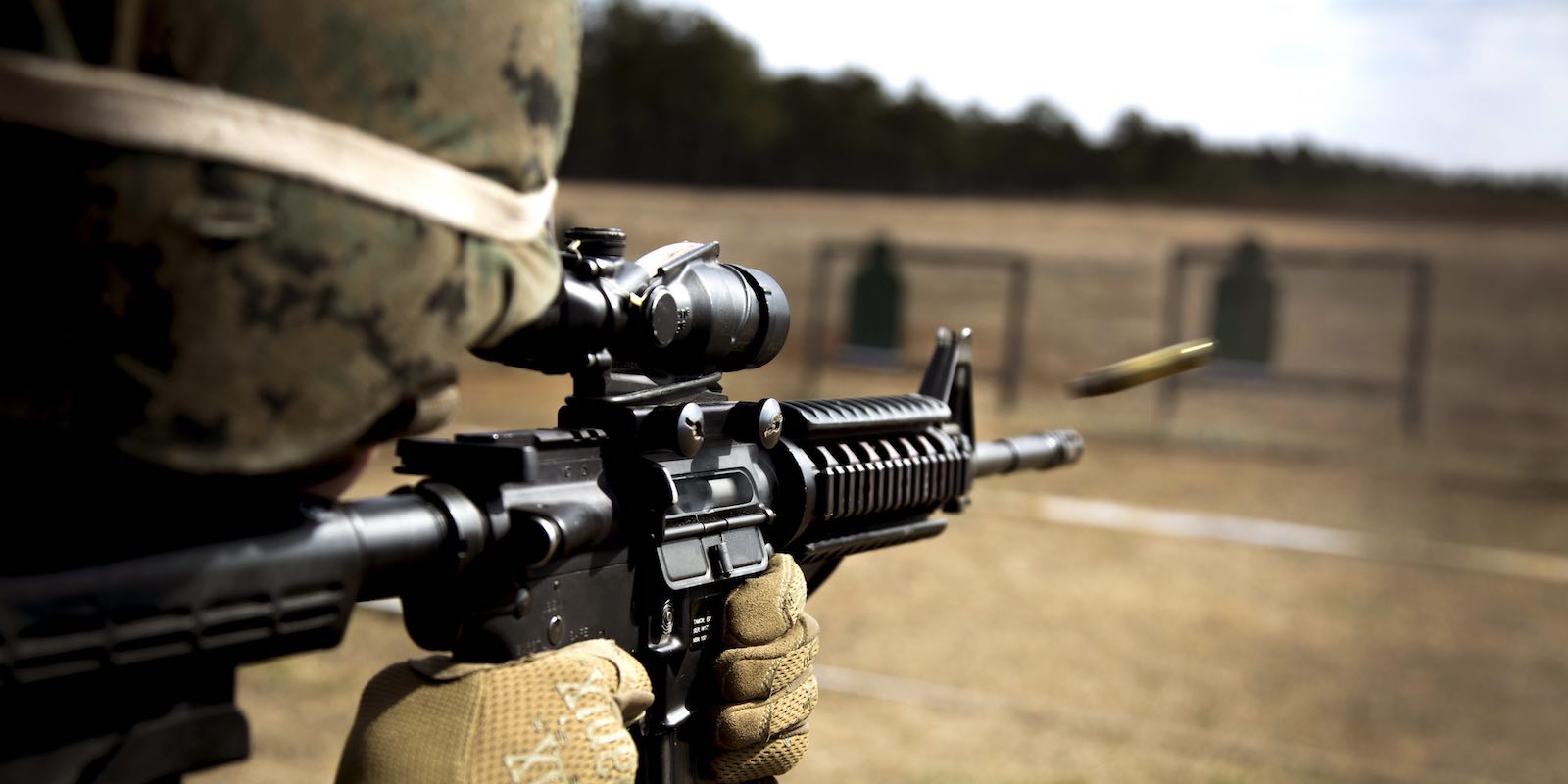 The ruling this week by the Indian Supreme Court that allowed women to command troops in India’s armed forces comes as the latest in a series of gender reforms in democratic militaries. Despite the protestations of the Indian government that troops were not ready to follow female commanders, that motherhood and domestic obligations would prevail, and national superstitions about women in general, the court ruled that any discrimination against female officers was unconstitutional.

There is a certain fever in military gender reform. Over the last ten years, barriers have been falling across the West to allow women into every corner of the war machine, including infantry platoons, tank squadrons and special forces. In 2018, the Australian parliament lifted the last remaining restrictions to female employment across all combat roles of the Australian Defence Force. Women, these governments argue, should compete for broader career paths and gain access to their specialisation on merit. But the militaries also claimed that women offer the modern battlefield something that soldiers call “a marked advantage” through female engagement.

Somewhere, diversity seems to have been lost along the way, so, what is the point of putting more women in the military if they are just female versions of the men around them?

During the war in Afghanistan, for example, word quickly spread among coalition forces that developing Female Engagement Teams would bridge the gap between operational needs and cultural barriers. More teams of women were deployed to the combat zone and given roles to perform to assist local communities, but the results were not as effective as hoped.

One of the main assumptions of gendered capability, that “diversity of representation necessarily brings diversity of thought” is challenged by Australian Defence Force officer Angeline Lewis, who notes that the tactical level failure of Female Engagement Teams to understand the complex gender relationships in Afghanistan was due in part to incorrect assumptions about universal gender stereotypes and the collective identity of women. A study of local engagement by female peace monitors in Bougainville found similar results. Cultural understanding requires shared knowledge, deep analysis, and years of social science expertise that is simply not in the capacity of an adaptable, dynamic tactical military team, no matter how approachable they might be.

The argument for female inclusion in modern militaries is often put forward in terms of warfighting capability, rather than equality – pragmatic rather than ideological. The meritocracy of military competence runs into a quest for sameness. However, military sociologist Ben Wadham identifies sameness and the aspiration to be treated as “one of the boys” as dominantly male – not, in fact, gender neutral or diverse.

Hegemonic masculinities emerge in seemingly progressive military organisations through the myth of merit-based inclusion. Wadham, as part of a joint a study of the ADF in a gender context, observed that judgement is still extremely biased:

… anyone is welcome as long as they can perform like those who currently do the job – white men. This gender blindness hides masculine privilege and primacy behind a masquerade of equality

And let’s not confuse female military participation with feminism. It’s a smokescreen. As Eve Livingston said of Britain’s Tory party leaders in 2016, “They might be women, but the sexist status quo is safe in their hands”. Somewhere, diversity seems to have been lost along the way, so, what is the point of putting more women in the military if they are just female versions of the men around them? Is that the diversity we really want in our armed forces?

Maybe we need another measurement of diversity. Recently I attended a military leadership seminar within an Executive MBA program. Here was a group of energetic, clever people who were emerging leaders in their fields in both the private and public sector. There were equal numbers of women and men and all were post-graduates with at least ten years’ professional experience. The participants were asked to call out words they associated with the terms, “leadership”, “military” and “military leadership”. With the exception of the word “hierarchy’, no terms in the two military lists appeared in the leadership list, and vice versa. The business students were describing themselves by these leadership terms, but it was clear that they perceived the military as “other”.

All-volunteer forces are self-selected, so female and male applicants are going to identify with the narrative of the day. If that narrative is about “power, discipline and authority”, as the business students attest, then why do we expect to see something different if it is women who wear the rank?

Show Comments
Previous Article
If a tree falls in Nepal, will anyone care?
Next Article
Power and legitimacy go hand in hand