Where in the world is Jack Ma?

Explaining the “disappearance” of China’s most charismatic businessman takes an appreciation of Xi Jinping Thought. 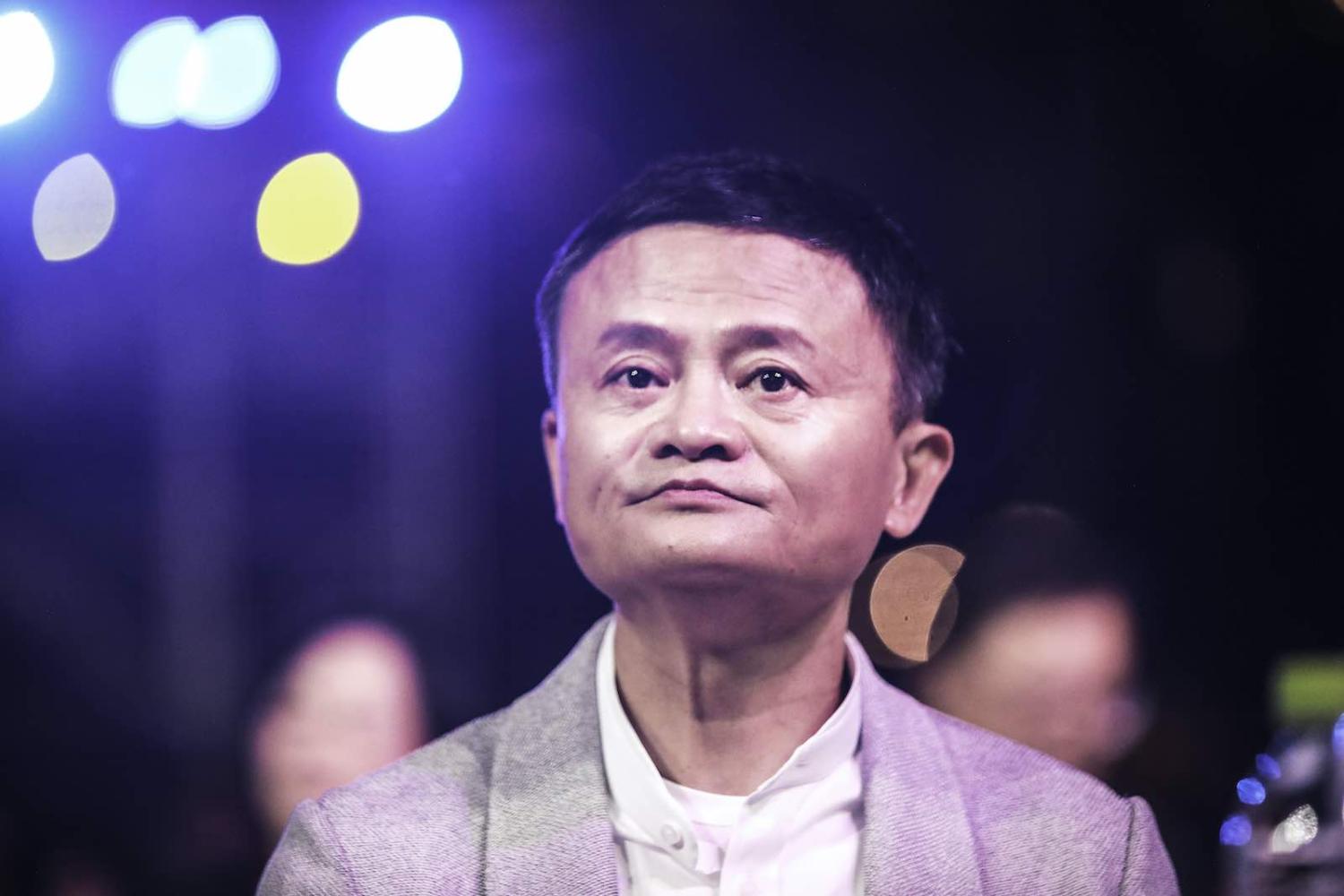 Earlier this month, rumours began to swirl on both Chinese and international social media regarding the “disappearance” of Jack Ma, China’s most prominent businessman. Absent from a television episode on which he was scheduled to appear, the notable no-show has not been seen publicly since delivering a now-notorious speech in October criticising China’s government regulators. Days later, these same regulators halted the planned IPO of Ma’s Ant Group and announced measures which could end up cutting the value of the world’s largest fintech firm in half.

In recent days, an investigation has also been announced into the anti-competitive practices of Alibaba Group, the tech and e-commerce behemoth that Ma famously founded as a young former English teacher.

Wherever Ma currently is, it is hard to see how exactly this current conflict gets resolved.

Although Ma has reportedly been told to “lay low” and advised not to leave the country, such reports have not halted speculation as to his whereabouts.

In China’s opaque information environment, confirmed facts are few and speculation is rife. What can perhaps be most helpful in such circumstances is to examine precedent and context for what little information is currently being reported.

It is not unheard of for noteworthy people in China to “go missing.” However, not everyone “goes missing” the same way.

In mid-2019, fans of film star Fan Bingbing began commenting on social media platforms, wondering why the world-renowned actress and internet celebrity had suddenly fallen from the public eye. After a four-month disappearance, Fan returned to the public eye, issuing a groveling apology letter to the Chinese government, admitting to tax avoidance misdeeds.

Though unknown to the public at the time, the starlet had been held under house arrest, reportedly at a luxury resort in China’s coastal Jiangsu province while authorities investigated her case. In the end, Fan was ordered to pay a roughly $70 million fine for tax evasion, in addition to the approximately $37 million that she was found to have owed in back taxes.

For those following the recent events surrounding Jack Ma, the case of Fan Bingbing has many close parallels: a prominent, outspoken individual drops from public view, while at the same time the government investigates their affiliated business interests.

However, “missing” can mean any number of things. Many famously vocal Chinese entrepreneurs have intentionally begun keeping lower profiles in recent years, yet appear to be living otherwise unaffected lives. Still others may recall the 2020 case of Ren Zhiqiang, the real estate tycoon who, after reported “missing” earlier in the year, later confessed to embezzling US$7.3 million, and was sentenced to 18 years in prison.

When Xi cracks the whip: It’s nothing personal, except when it is

Throughout the 8+ years that Xi Jinping has been in charge of the Chinese Communist Party, he has showed both skill and propensity to achieve systemic change and wipe out his political opposition. In many of these cases, he achieves the former through the latter.

This is perhaps most strikingly illustrated in how he has carried out his wildly effective anti-corruption campaign. Commencing in 2013 but still not yet to fully come to an end, this anti-corruption drive has served the dual goals of both putting in check the transparently excessive graft that threatened the CCP’s domestic legitimacy while also consolidating Xi’s power. As demonstrated in the research of Peter Lorentzen and Xi Lu, the anti-corruption crackdown did indeed disproportionately target individuals, networks, and geographic regions that departed sharply from meritocratic governance practices. At the same time, the researchers also found that officials with close connections to Xi Jinping were largely exempt from investigation.

The message sent throughout party ranks was clear. Those who are loyal to Xi will benefit in the system, as will those who do their jobs and stay in line. Those who do neither may find themselves in hot water.

For Jack Ma and his business empire, a similar theme seems to be at play. Like cracking down on political corruption or enforcing proper tax compliance in the entertainment industry, breaking up the tech monopoly that Ma has built is a reasonable goal, if not a necessary one. Yet it is hard to overlook the personal power struggle which also appears to have emerged.

A famously charismatic and internationally-focused entrepreneur, Ma has preached a worldview with a strong individualist and capitalist ethic. As Xi Jinping has placed an increased focus on Marxist philosophy as a component of “Xi Jinping Thought,” the ideological conflict between the two men is quite evident. Though Xi and Ma have been long been rumored to not be on the best of terms with one another, this was made more evident when The Wall Street Journal reported that it was Xi himself who ordered the halting of Ant Group’s IPO, as “top level officials” viewed Ma’s 24 October 24 speech as “an effort to burnish his own image and tarnish that of regulators”.

Wherever Ma currently is, it is hard to see how exactly this current conflict gets resolved. In the case of Fan Bingbing, resolution was reachable through a fine, and Fan’s wealth and power were immensely overpowered by the state. In the case of Ma, to yield to authorities could mean for him to abandon what has long been his public brand and persona. What’s more, as one of China’s wealthiest men, for Ma to fall could mean bringing down an entire political patronage network as well.

For Ma, his intensely strong will – and unwillingness to compromise ≠ has famously been a key to his success in business. From the looks of it right now, if he continues down that same path, it may be his downfall as well.

An outdated view of tension between Beijing and Moscow is blinding many Western analysts to the shared Eurasian ties.
Denghua Zhang, Jianwen Yin 2 Jul 2019 14:00