In Beijing’s scramble for Africa, history is repeating and locals are once again missing out. 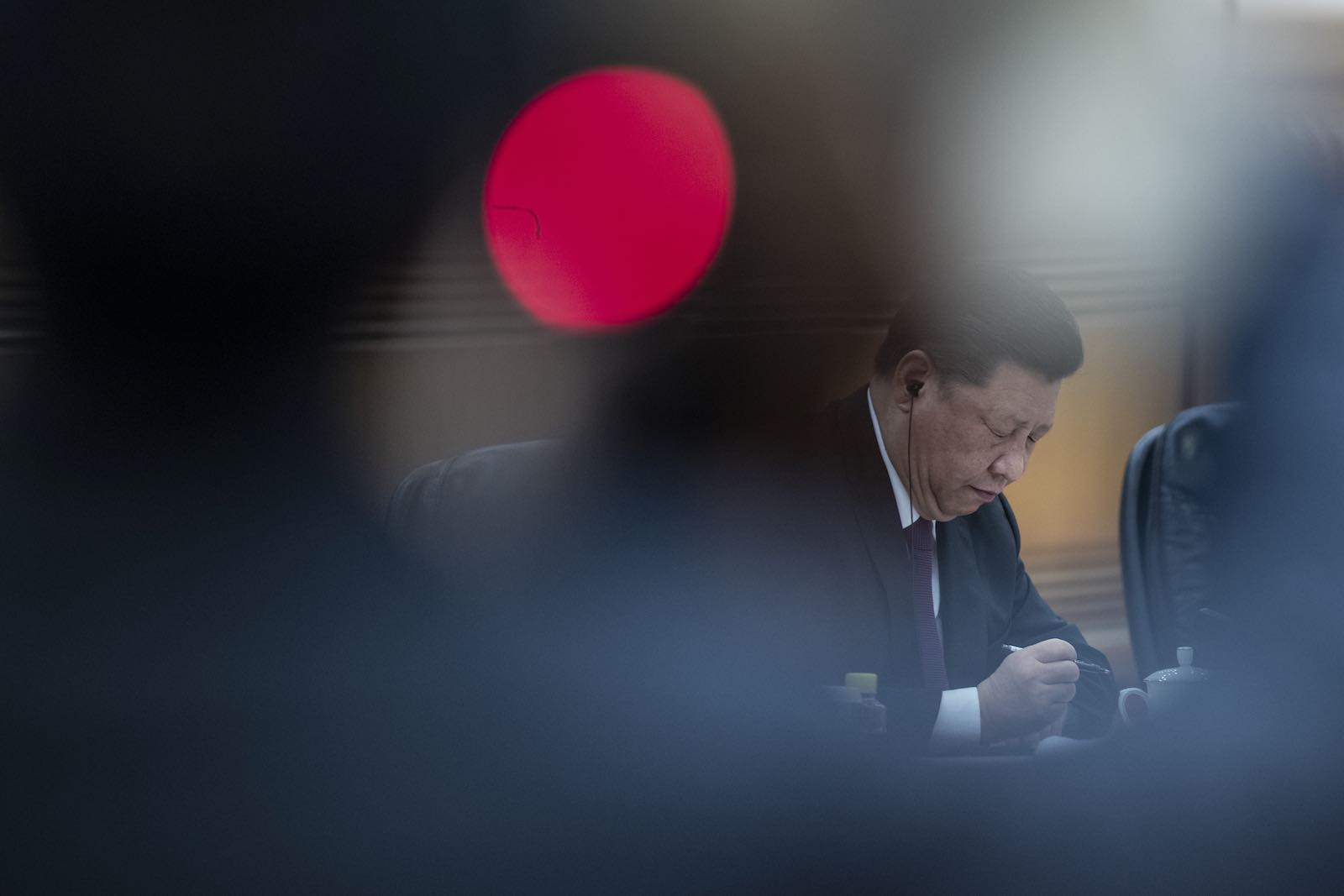 Xi Jinping has tirelessly stressed how the BRI seeks to create a “community of common destiny” but the reality is one-sided (Photo: Fred Dufour via Getty)
Published 6 May 2019 06:00   2 Comments

Although China’s top-ranking diplomat Yang Jiechi has repeatedly assured the world that his country’s supreme foreign policy project, the Belt and Road Initiative (BRI), “does not play little geopolitical games”, many governments believe this is exactly what it does. The second BRI Summit held last month did nothing to allay the concerns of Western governments about Beijing’s rising influence and its role as a creditor.

But Europe and the US are far from the only ones to worry about the impact of BRI, and indeed, have less cause for it in any case. Thanks to their powerful economies, Beijing cannot throw them around as easily as smaller economies in Africa but also in Southeast Asia and Latin America, where China is relentlessly expanding its power.

Xi Jinping has tirelessly stressed how the Belt and Road seeks to create a “community of common destiny” and has reiterated its focus on “the fundamental issue of development, release the growth potential of various countries and … deliver benefits to all.” In reality, the BRI has already turned into a Chinese neo-colonialist project.

The reason behind it is China’s economic logic. To continually fuel economic growth, Chinese companies in sectors such as aluminium, steel and cement have created massive production over-capacities. However, with the country’s economy settling into a more modest growth rate compared to the furious boom years, these companies are hard pressed to keep their production lines running. The way out? Investing into big extractive and infrastructure projects abroad.
As a consequence, China has pushed to exploit foreign raw materials, especially minerals, fossil fuels, agricultural commodities for its perpetually hungry industries on virtually every content. But considering its wealth in resources required by Chinese industries, Africa has emerged as a main target of investments and influence. It is no coincident that China is present in 39 countries through the BRI, and has emerged as the continent’s biggest trade partner.

While China’s tens of billions of investments and loans are greedily gobbled up by cash-starved African states, they are not as bereft of strings as is often claimed. In fact, the BRI is trapping numerous countries in unsustainable levels of debt. At the same time, bilateral trade, though often increasing after the conclusion of a deal, remains one-sided, where China extracts resources for exports but imports cheap finished goods of questionable quality that undermine local manufacturers. With a country’s destiny thus chained to Beijing’s wits, accusations of Chinese “neo-colonialism” are rising – not surprising given Beijing’s scramble for Africa.

While China’s tens of billions of investments and loans are greedily gobbled up by cash-starved African states, they are not as bereft of strings as is often claimed.

For example, China has laid its eyes on Guinea’s bauxite reserves, one of the world’s largest, to keep its aluminium industry running. Promising a loan double the size of its GDP, mining projects in Guinea’s Boké prefecture under the auspices of Chalco and TBEA Co Ltd, as well as in Télémilé district with CDM Henan China, are well underway. In 2018, SMB-Winning Consortium, made up of Wining Shipping, logistics firm UMS and aluminium producer China Weiqiao, promised US $3 billion into infrastructure and smelter projects in Boké. That same year, another Chinese aluminium firm, Zibo Rundi, was awarded a 25-year mining concession containing 1 billion tonnes of bauxite.

These deals are cementing Guinea’s position as the main bauxite exporter for China. Last year, Guinea exported 38.2 million tonnes of the aluminium precursor to Chinese smelters. The problem is that deals concluded between Beijing and African governments are hardly the “win-win” outcome Beijing promises.

In Guinea, the population is benefitting little from the bauxite boom. In May last year, workers at a Boké mine went on strike for two weeks in protest over the arrest of a union leader. A volatile region due to the wealth discrepancy between the mining companies operating there and the poor local population, riots broke out in 2017 over health and environmental issues, brutally suppressed by government forces. More recently, in April, workers at the CDM-China-owned mine in Telimélé district went on strike demanding better working conditions.

In Zambia, similar conditions for the local population prevail. Having invested there for its rich copper mines, China has moved men and machinery to the country, replacing Zambian with Chinese workers and causing a spike in unemployment in the country’s mining heartland in the process. Safety regulations for locals are routinely flouted as miners are required to work for two years until they are given basic protective gear. The situation has escalated since 2015, and Zambian observers assert that the “influx of the Chinese … will threaten the sovereignty and security of the country.”
These examples show that China’s foreign policy exhibits a pattern of exploitation and one-sidedness akin to the former colonialism of Western powers. But it is doubtful that China will change its ways any time soon and adapt its policies to the benefit of local populations rather than simply benefitting from them. After all, China considers itself a bringer of development – in stark contrast to the conditionality of Western development aid.

This view is based on China’s self-perception as a victim of former Western imperialistic aggression itself. Consequently, Beijing is unable, as one analyst put it, “to view its actions as anything but benevolent and its tendency to ignore historical echoes.”

And unlike in other regions where China is forcefully pushing ahead, African leaders are unwilling – or unable – to push back and effectively negotiate better terms for the deals. At the 2018 Forum on China-Africa Cooperation (FOCAC), African leaders drowned China in praise in a unmistakable sign of how indispensable the Middle Kingdom has become to them, in contrast to the United Nations, United States and European Union.

With the writing thick on the wall, it is clear that the West has neglected Africa as its former sphere of influence and has lost ground to Beijing. But for African countries hoping to escape Western conditionality by embracing China, a rude awakening is coming, no matter how hard China’s top diplomats are denying it: far from being the better choice, colonialism is back – but this time with Chinese characteristics.