Belt and Road means big data and facial recognition, too

China is exporting the same social control technology it employs to monitor its own population. 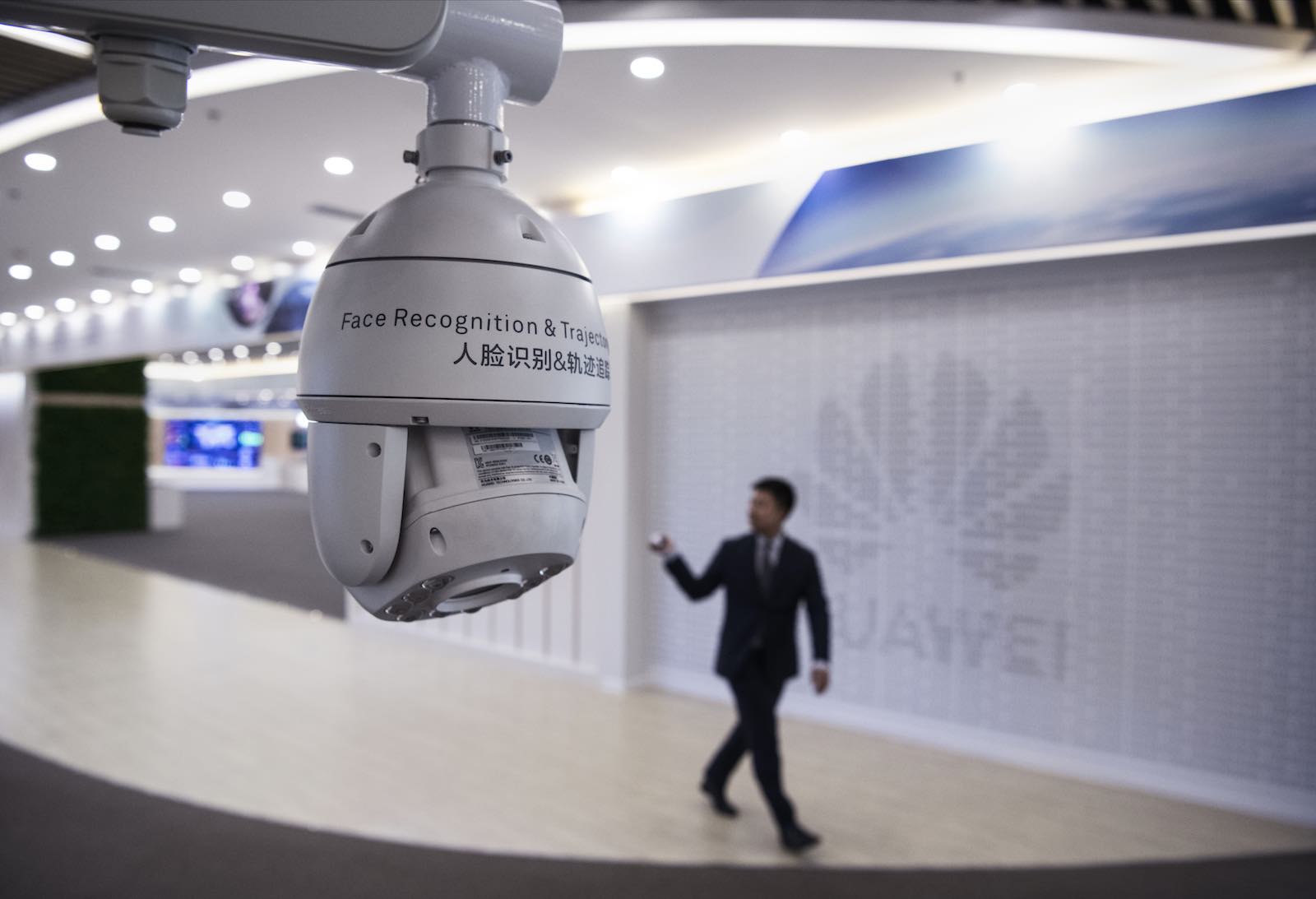 China’s Belt and Road Initiative (BRI), which aims to grow the Chinese economy through facilitating extensive trade across Eurasia and Africa, is now so large it is shaping how China engages its near region and the wider world. Some 126 countries and 29 international organisations have signed cooperation agreements, more than 3000 projects are listed under the BRI umbrella, and some 60% are underway.

BRI countries are not all investment destinations without complications – some have social conflicts, civil unrest and incipient insurgencies. As more Chinese companies invest in these weak states, security concerns are growing, with an increasing number of attacks on Chinese worksites and workers. Moreover, even if BRI sites are well guarded, they remain dependent on the host country’s security situation. Several BRI countries are politically unstable and could potentially suffer widespread civil unrest that would devastate BRI investments.

Unsurprisingly, such security concerns mean China’s digital technologies for societal control are finding a place in the BRI.

The first exports are across the border into what Chinese Premier Li Keqiang considers the BRI’ s flagship project: the US$63 billion China-Pakistan Economic Corridor (CPEC). Pakistan is no easy country for the BRI to pass through, given its chronic civil unrest and endemic societal turbulence. China is to a certain degree trapped, given Pakistan’s centrality to the BRI, making security within the CPEC crucial.

Along with digitising Pakistani city security, Chinese SOEs are also deeply involved in improving digital connectivity between the two countries through a cross-border fibre-optic cable link. Internet traffic is routed through China, with talk of adopting Chinese internet regulations and installing a Chinese-style national internet firewall. Such connectivity effectively makes Pakistan an outlier of the Chinese domestic network.

The Xinjiang technologies are also finding use in Africa. CloudWalk, a Guangzhou-based tech startup that has received considerable Chinese government finance, has a strategic cooperation framework agreement with Zimbabwe to build a national facial recognition program. The agreement as part of the BRI is intended primarily to improve security and law enforcement. Movement through Zimbabwe’s airports, railways, and bus stations will be monitored using a facial-recognition database integrated with biometric technology.

The Zimbabwean database is not China’s only machine-learning option. Chinese company Transsion is Africa’s top-selling smartphone company, as their products support multiple African languages, feature dual-SIM functionality and crucially have cameras with optimised exposure settings for darker skin tones, allowing facial details to be better captured. This is important for the company’s Tecno, Infinix and Itel smartphones that use facial-recognition technology. Transsion can now collect data on millions of customers allowing it to further improve its facial recognition capabilities through machine learning.

The need to collect African-specific images to improve the robustness and reliability of “big data” facial recognition systems is apparent. The same issue doubtless exists in Pakistan where the large scale collection of images by CCTV systems collated with biometrics – fundamental to the safe cities projects – will inevitably feed back into Chinese artificial intelligence machine learning software to improve performance. The broadband fibre-optic link seamlessly connecting Pakistan and Chinese digital networks should allow such artificial intelligence training to be undertaken easily and quickly.

The population-control technologies pioneered in Xinjiang seem set to flow out from China to the BRI countries. This is by no means all bad. Some countries will definitely benefit from reducing crime, while many would like to see a more stable Pakistan, a country with hundreds of nuclear weapons. Even so, the spread of these technologies also suggests darker visions of a more imperial, neo-colonialist China actively supporting authoritarian governments control their restive populations. The BRI may develop Xinjiang characteristics.

Peter Layton is the author of Artificial intelligence, big data and autonomous systems along the belt and road: towards private security companies with Chinese characteristics?, published in Small Wars & Insurgencies.