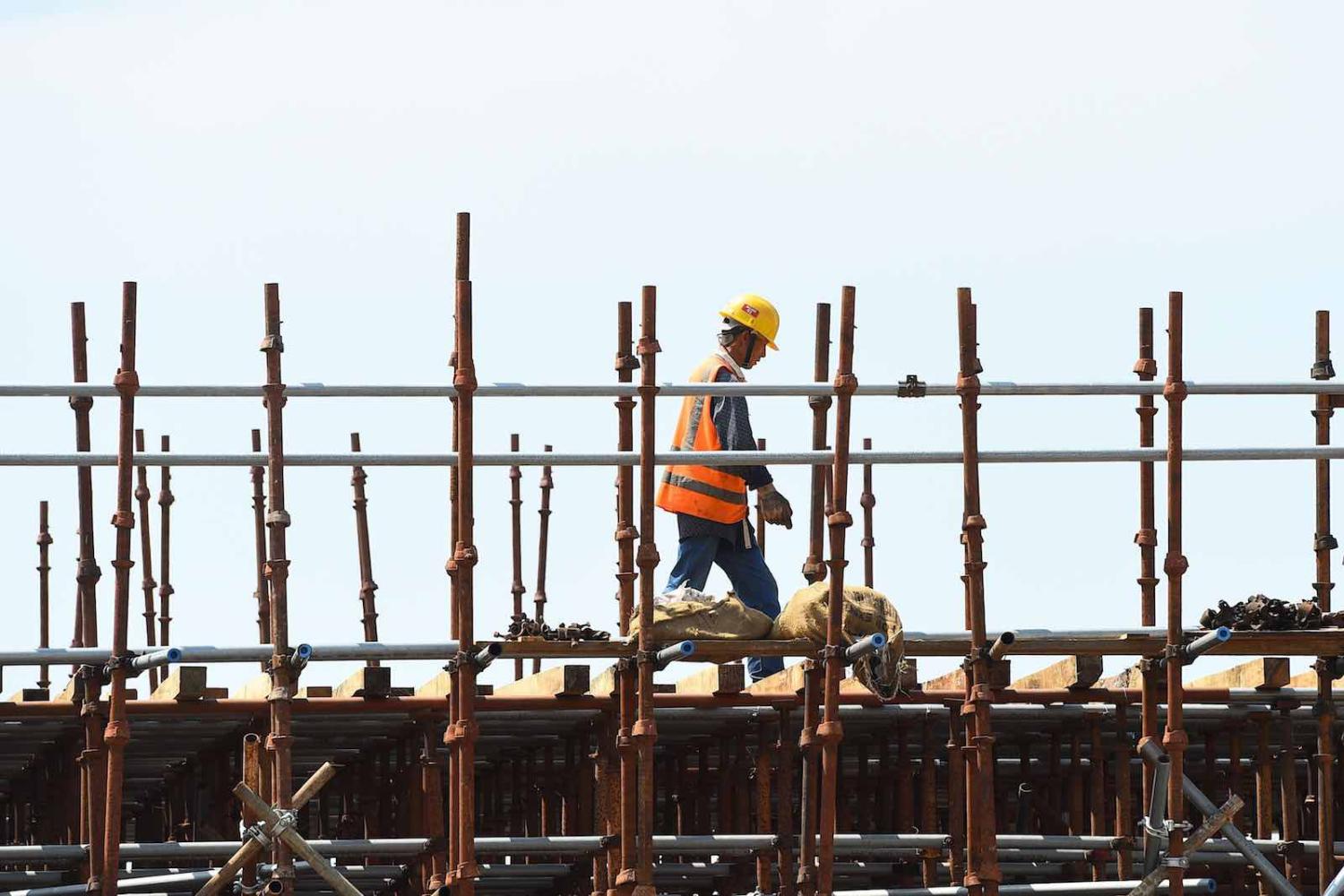 China’s Belt and Road initiative (BRI) continues to defy simple explanations. Initially used as a means to promote and frame the country’s key foreign policy initiatives, it has now morphed into somewhat of an umbrella term for all sorts of Chinese overseas activities. Is this development evidence of a different and intensified approach to foreign policy in China? Probably not, if you examine the individual projects that make up the overall strategy.

The initiative itself has gone through several rounds of rebranding since its official launch by Xi Jinping in 2013. First referred to as the “One Belt, One Road Initiative” with its two main components of a “21st Century Maritime Silk Road” and a “Silk Road Economic Belt”, it is now mostly called the “Belt and Road Initiative”, but other names such as the “New Silk Road Initiative” also stick around.

The strategy’s inherent ambiguity has resulted in a number of narratives being associated with it. Supporters see it as a long-overdue plan for global infrastructure upgrade and integration. Sceptics, on the other hand, view it as China’s attempt to challenge the liberal world order, or they have concerns about transparency and sustainability of BRI debt financing. Either way, it is widely seen as reflecting a newly outward oriented phase in China’s diplomacy.

While there may well be a new push under Xi to further China’s global ambitions, this reading obscures the fact that BRI is at best a catalyst to a trend already in the making. Most external trade, investment, and lending patterns of China had already been established around ten years previous to the formal launch of BRI. Among the now numerous officially designated BRI countries, trade flows continue to be focused on China’s more immediate neighbours, with ten countries accounting for more than two thirds of all exports and imports.

By deliberately avoiding previous terms for projects, Xi Jinping claims ownership of initiatives that in reality were introduced by his predecessors.

Looking further into some of the current BRI flagship projects paints a similar picture. The Laos-China railway, for example, which aims to establish a link between the Laotian capital Vientiane and Yunnan province’s capital Kunming, was launched in 2011, long before the official start of the BRI. The link is part of wider plans to ultimately connect China with Singapore, Bangkok, and Kuala Lumpur. Before China took the lead, general plans to connect all countries of mainland Southeast Asia with China via rail date back as far as the 1990s. To characterise the project as being “proposed under China’s Belt and Road Initiative” therefore seems to be a stretch.

The same applies for other projects such as Sri Lanka’s Colombo Port City, now hailed by Chinese state media as “a key project … to jointly build the Maritime Silk Road”. While the expansion of Colombo’s central business district through land reclamation was officially launched in 2014, an unsolicited proposal for the project had been submitted as early as 2011 by China Harbour Engineering Company, the same company that started construction to build a new port in Sri Lanka’s Hambantota in 2008. Also in 2011, China Merchants Holdings International entered into an agreement with Sri Lanka to upgrade one of Colombo port’s container terminals.

In Europe, Belgium’s Zeebrugge port and Piraeus port in Greece are celebrated as the northern and southern hub for China’s BRI. But while China’s COSCO Shipping only acquired a controlling stake in the Belgium container terminal in 2018, the company already started buying stakes in the port of Piraeus in 2010. In fact, over the past decade three of China’s largest shipping companies have accumulated stakes in 16 ports across the Mediterranean. Large investments in this area therefore also seem to follow a broader trend rather than a feature specific only to the BRI.

As a lot of the current projects seem to recycle or at best extend existing policies from earlier, why does everything now get the BRI label attached? For one thing, it is a way for Xi to assert his power. By deliberately avoiding previous terms for said projects, he claims ownership of initiatives that in reality were introduced by his predecessors. The fact that the BRI was incorporated into the Communist Party’s constitution in 2017 further points to the idea of Xi leaving his imprint on party ideology. Almost ritualistically, Chinese provinces, cities and companies have fallen in line by developing their own BRI plans. While some complement the overarching national framework, others adopt the term to pursue their own agendas. But in adopting the official language all of them inevitably play by the rules of the party and thus validate its legitimacy.

Additionally, the vague and indeterminate character of the BRI provides China with the flexibility to adjust its approach to serve different audiences. The absence of hard rules to play by also allows for opportunistic endorsement of successful elements and rejecting the more unsuccessful strategies, thereby reducing accountability. Such deliberate ambiguity and lack of institutionalisation is one of the key characteristics of the Chinese political system more generally.

If we want to assess whether the shift in rhetoric is evidence of a more ambitious – or in this case a new quality – in foreign policy for China, it is therefore important to truly unpack the BRI into much smaller elements to examine, and to bear in mind that an increase in activity does not necessarily equal results.

Previous Article
What a difference six weeks and a viral outbreak make for Donald Trump
Next Article
Papua New Guinea: Journey to Ambullua

Millennials don’t remember Washington behaving as a great power or helpful ally, so support for the alliance is waning.
Roland Rajah 5 Aug 2020 06:00

The way to post-Covid recovery in the Indo-Pacific? Act now

If Australia wants to see future stability in the region, it needs to find ways to help today, not down the track.
Nick Bisley 17 May 2019 14:30

Revolution? No, but Bill Shorten might find it tricky to grin and bear it in dealings with Donald Trump’s White House.