Best of The Interpreter 2018: the revolving door at the Lodge

Another year, another Prime Minister, and more upheaval at home to distract Australia abroad. 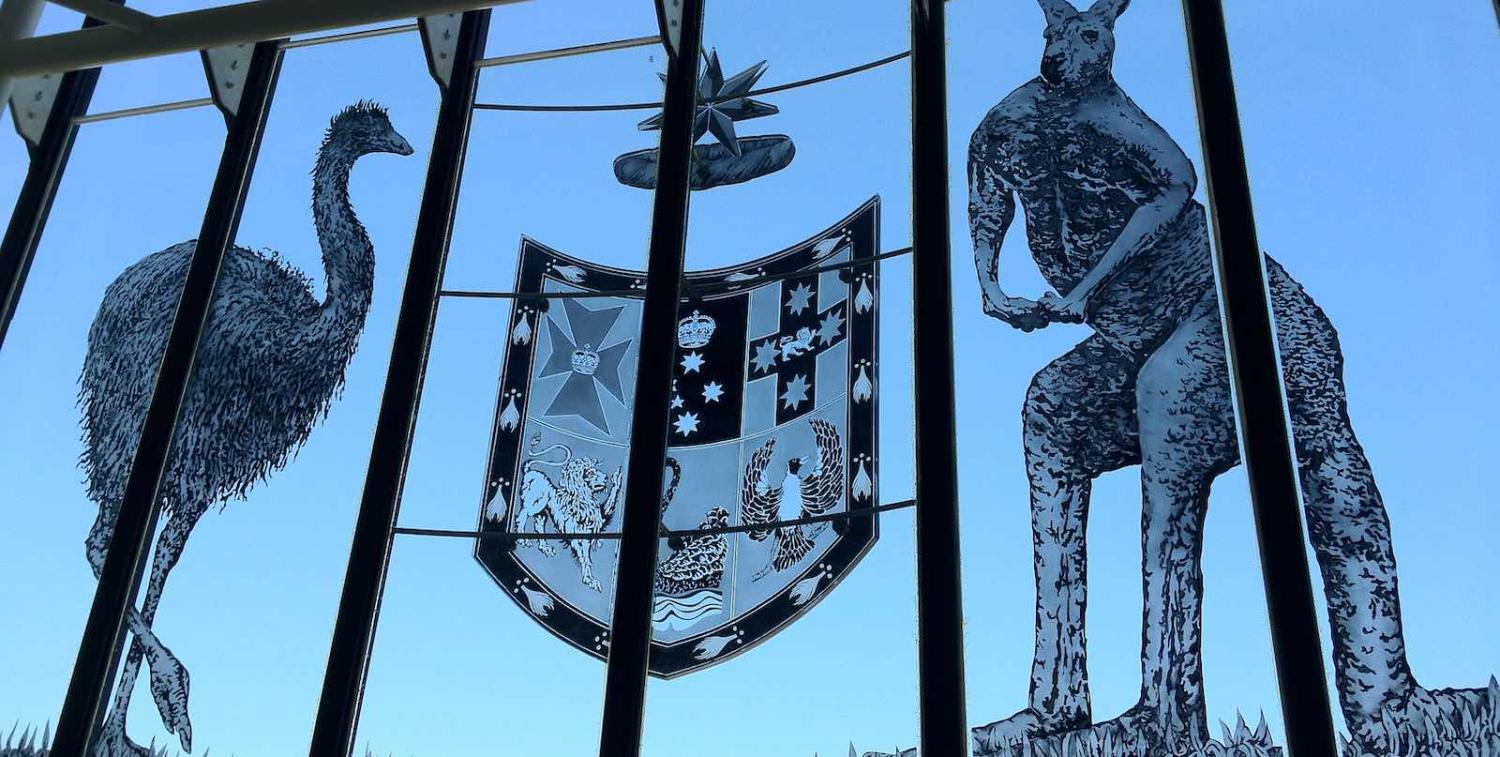 With an election approaching, a heady mix of personality conflict and pressure from polls – those suggesting an impending change of government – once again turned combustible for a sitting prime minister in Australia. Suddenly, in August, out went Malcolm Turnbull, and in came Scott Morrison, with yet another change of leader. Daniel Flitton:

The politics are extraordinary. Morrison was once a darling of the conservative wing within the Liberal Party of the Coalition government, known in Australia and in the region, particularly Southeast Asia, as the architect of the uncompromising turn-back-the-boats policy on border protection. He rose from the immigration portfolio to be Social Services Minister and then Treasurer, widely considered the second most important job in government.

But Morrison had fallen from favour, with conservatives at least, for not doing more to prevent the toppling of another prime minister, Tony Abbott in 2015, when Malcolm Turnbull took control. Morrison was then criticised by some of these same conservatives for perceived lacklustre performance in charge of the national economy.

Allan Gyngell saw much continuity despite the upheaval.

But although the events in Canberra were widely described as a political “coup”, they are better seen as a boardroom (or maybe barroom) battle. Particularly in areas of foreign policy and national security, the new government of Scott Morrison shows considerable continuity in both personnel and approach. (This might not have been the case if the original challenger, Home Affairs Minister Peter Dutton, had prevailed.)

Out with Turnbull went long-serving Liberal deputy leader and foreign minister Julie Bishop, who made her own unsuccessful tilt at the top job. Alex Oliver:

For some, Bishop may not have laid out a grand strategy for Australia’s role in the fast-changing geopolitics of the 21st century, but then again, that’s no easy task in these strange times. For me, her achievements lie in the goals she chose to pursue, and which she then pursued with determination and rigour.

The Israel Embassy issue would, unlike Tony Abbott’s ‘turn back’ policy, be of more significant news in Indonesia. The president and the vast majority of Indonesia’s population hold the Palestine issue close to their hearts. With an election coming up in 2019 – where Jokowi will need the support of his own hard-right Islamist vote – if he was forced to damage Morrison to demonstrate his strength as a leader, he would reluctantly, but almost certainly, do it.

And in foreign policy terms, Labor’s Bill Shorten sought to lay out its vision as an alternative. Kelsey Munro:

The soundbite is that ‘Labor’s foreign policy will speak with an Australian accent’. It’s a cute signal to Australian voters deeply worried by US President Donald Trump that Labor will reserve its right to act independently of the US, while neatly avoiding specifics. Would a Shorten government really decline to join if the US invoked the alliance and deployed forces against China in the Taiwan Strait or the South China Sea? Who knows?

While on matters in the near neighbourhood, Jenny Hayward-Jones, noting the inevitable excitement and opportunity whenever a new minister is appointed, nevertheless wondered why both parties in Australia sought to be the “partner of choice” in the Pacific.

The idea is an honourable one, but it could bear a clearer definition now that it has been around for five years. Does Australia want to be the number one trading partner for Pacific Island countries? The primary aid donor partner? The leading investment partner? The main lending partner? The principal climate advocacy partner? The strategic protector partner? Or only the partner for sensitive projects in which Australia would prefer China is not involved?

Sam Roggeveen cautioned against reading too much into the global themes around Australia’s leadership travails.

While Adam Henschke urged the restoration of trust in democracy.

Political leaders – whether elected officials or high-profile commentators – are custodians of Australia’s democratic institutions. And they need to take that role seriously. Now, more than ever, the call for political leaders of all stripes to cease mudslinging is of special importance.

Besides, does it really matter that Australia has had more recent PMs than neighbouring Papua New Guinea? Shane McLeod:

Since the turn of the century, PNG has taken the lead on political stability. A quick analysis of prime ministerial terms shows that a PNG prime minister over the past two decades has spent – on average – more than 40% more time in the top job than their Australian counterpart.

The old “gentleman’s agreement” will likely hold, with a European to take the top job, settled by a backroom deal.
Euan Graham 16 Jun 2017 09:03

The US Commander of the United Nations Command in South Korea, General Brooks, wants to 'revitalise' it.
Matthew Abbott 14 Sep 2017 12:10

War reporters do an important job but the toll can be high – everyone I met had broken relationships and an unhealthy addiction to the adrenalin of battle.