Growing UK presence in the Pacific Islands aims to boost prosperity, but a range of factors could tip the balance. 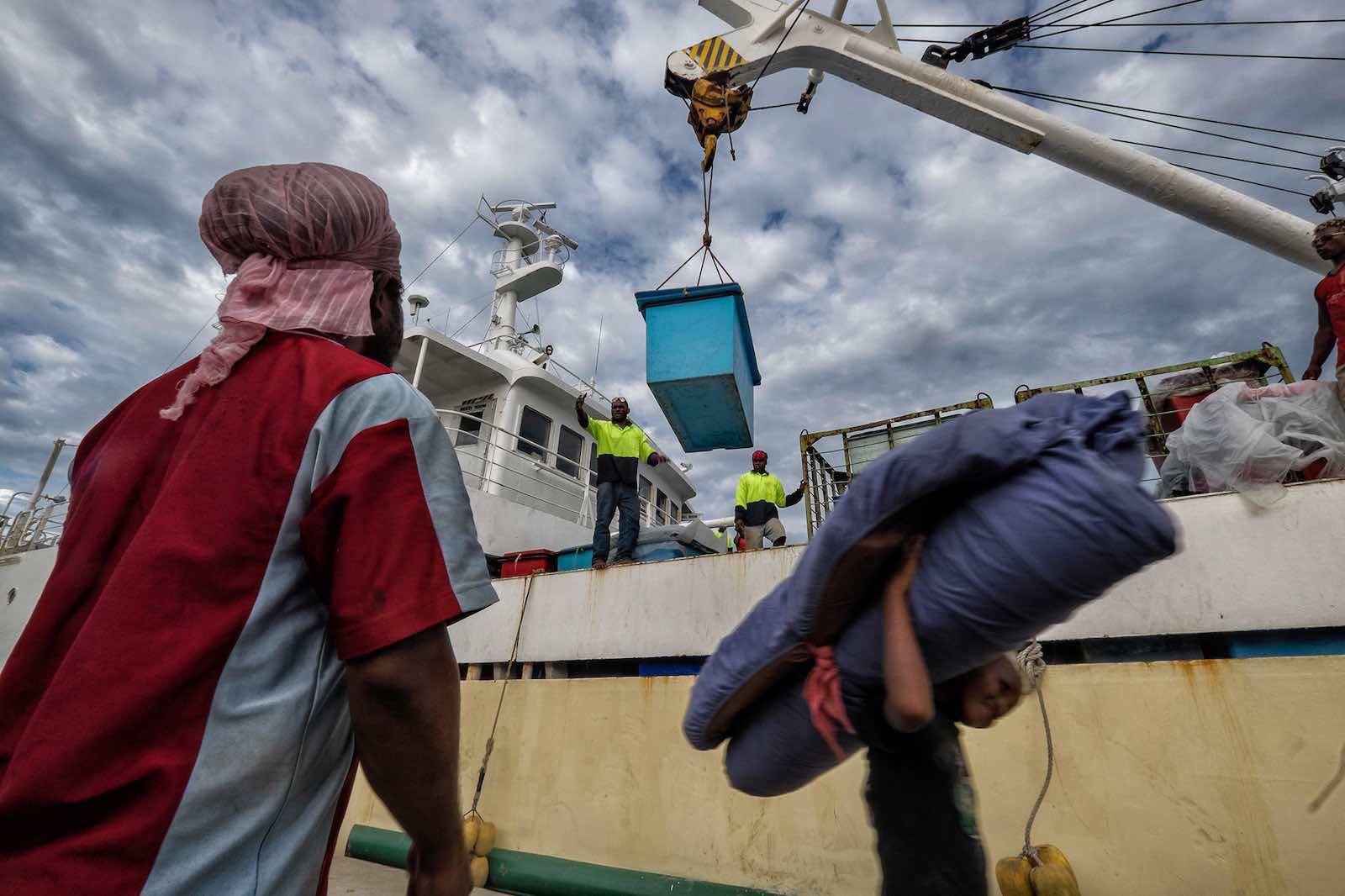 After 47 years of a chaotic marriage, and more than three years of debates and negotiations that have cost two prime ministers, the United Kingdom has finally separated from the European Union.

The current conversations on the global consequences of this rupture have largely ignored the Pacific, where the direct role of the UK has been expected to grow as part of a post-Brexit “Global Britain” vision. Last year, London announced a “Pacific Uplift” to go with an earlier announcement of three new diplomatic posts, raising British representation in the region to six. Despite the absence of a commitment for more funding, things looked bright for growing UK engagement. But clouds are looming as the effects of Brexit are expected to be felt in trade, growth, development aid, remittances, and in areas of collaboration.

The new posts in the Pacific ­– in Samoa, Tonga, and Vanuatu ­– are significant. Combined with the existing diplomatic posts in Fiji, Papua New Guinea, and Solomon Islands, UK coverage in the Pacific will be greater than that of France, Germany, Taiwan, India, or just about anyone else. Only Australia, New Zealand, Japan, the United States, and China currently have more representation.

While Pacific exports to the UK are small in terms of overall import volume (0.03%), a decrease in the demand would be disproportionately felt in the region.

The intention was plain: “to boost prosperity, tackle security issues, and clear up the environment”. According to Boris Johnson, foreign secretary at the time, now Prime Minister, “these new diplomatic posts are in regions which provide huge potential and opportunity post-Brexit for British businesses and will help us to deepen our relationships across the Commonwealth.” If the Commonwealth is to be used as a vehicle for Johnson’s foreign policy, then the Pacific could factor highly – nine of the 54 Commonwealth nations are in the Pacific Islands region.

Yet, as the Lowy Institute’s Jonathan Pryke points out, the importance of the announcement should not be overstated. The long-term consequences of such new posts, and the relationships forged as a result, need to be the focus.

While the opportunities of Brexit for Pacific Islands countries rest on specific commodity price changes (e.g., sugar), aid distribution, cheaper exports to the UK, and new trade deals, the risk of Brexit for the Pacific nations is being too heavily dependent on the health of the UK economy, which presently looks glum.

Over the past few years, uncertainty over Brexit slowed growth in the UK from 2.4% in 2015 to little less than 1.2% in 2019. In addition, the British government estimated that Brexit would lower growth by 6.7% over 15 years.

The British pound has also fallen, from US$1.48 on the day of the referendum to $1.32 today. The devaluation helps exports but increases the price of imports, which means that it will be more complicated for Pacific Island countries to sell their products to Britain. While Pacific exports to the UK are small in terms of overall import volume (0.03%), a decrease in the demand would be disproportionately felt in the region.

Fiji, Solomon Islands, and Papua New Guinea would be the most affected by an economic slowdown and/or pound devaluation in the UK. Fiji sends up to 6.4% of its exports to the UK, composed of food products (72.31%), and textile and clothing (7%). Meanwhile, Solomon Islands send on average 6.14% per year of exports to Britain (for the period 2011–2016, for which we have the most comprehensive data). PNG, for its part, sends almost 3% of its exports each year to Britain. Despite low exposure, any slowdown of the UK economy could negatively impact those exports.

More worrying is that a deceleration in the UK economy could potentially lead to a European economic slowdown. This could spell a decrease in European consumption, which has links to most Pacific Island countries. For example, Solomon Islands is among the largest EU trading partners in the Asia-Pacific region (in terms of exports as a percentage of GDP, with 6% of GDP in 2018), followed by PNG (4.5%). As an outlier, the Marshall Islands has an even greater exposure – almost exclusively due to its shipping registry activities, which contribute to a previously capped US$5 million per year to the Marshall Islands’ budget. Each of these countries face significant risk of being affected by changes in EU trade dynamics.

Finally, Brexit could partially affect the Pacific region through other channels, such as official development assistance (ODA).

According to the Lowy Institute’s Pacific Aid Map, across 2011–2017, the UK has supported the Pacific with $3.5 million in financial aid per year – allocated mainly to Fiji (26%), Vanuatu (20%), Papua New Guinea (18%), and Solomon Islands (12%). This leaves Britain as the 24th ranked donor to the region, with 0.15% of total aid on the period. A slowdown of the UK economy might decrease aid further.

What’s more, these amounts do not take into account the contributions of the UK to the European Development Fund. In 2018, the United Kingdom spent $1.93 billion of ODA – or 11% of its aid budget — through the European Union. However, pre-Brexit negotiations have not clearly detailed the future of this contribution, and the impact of the exit from the UK is already threatening the Eastern European countries receiving financial support from Europe.

So while Britain’s footprint in the region is marginal, the hopes for a growing influence might be curtailed by the ripple effects of Brexit. And just like the entire Brexit debate, the effects will depend on what is negotiated between the UK and the EU, as well as the Pacific Islands countries themselves, and just how the Pacific fits into Johnson’s “Global Britain”.

Show Comments
Previous Article
Chart of the week: Trust in China
Next Article
What Trump’s State of the Union tells us about his re-election bid