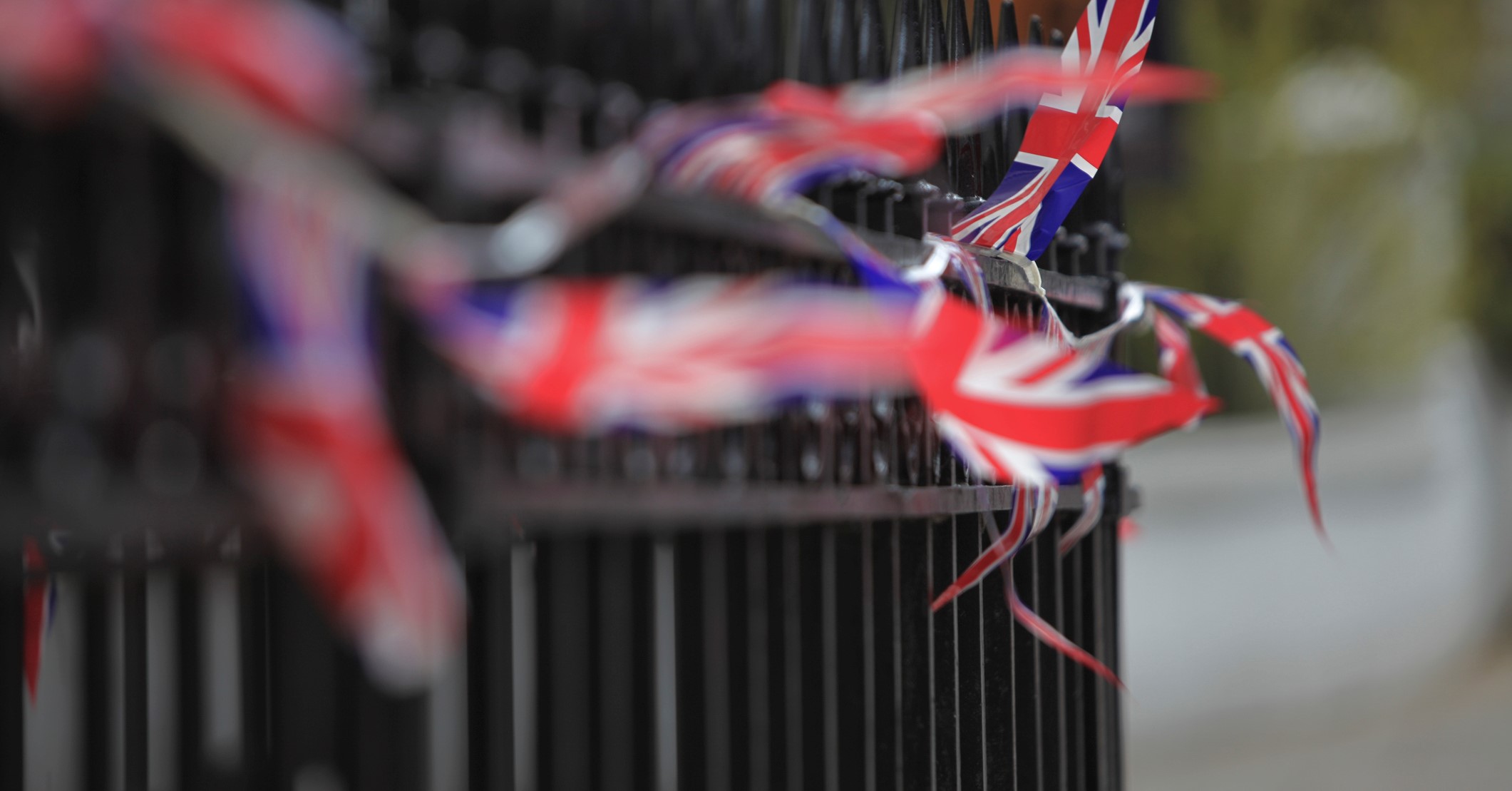 If you work on or in Southeast Asian politics, it is impossible not to be impressed by the quality of your British colleagues. British diplomats are quietly effective operators, and among the most well briefed in the region. Outside of government, British experts and journalists play major roles in debates about the future of Southeast Asia as members of think tanks, activists or foreign correspondents. For a relatively small country so far away, British nationals play an outsized role in Southeast Asia.

So one of the many minor tragedies of Britain's diminished role on the world stage following Brexit is that the British people and their government will have far less use for their skill and expertise in the years to come.

Foreign Secretary Boris Johnson boasts that Brexit will free up the Britain to play more of a global role, untethered from the constraints of commitments in Europe. These pledges have become absolutely central to the post-Brexit British narrative around the world. But even under the best case scenarios, Brexit will continue to be an enormous distraction, demanding the full attention of ministers and much of the civil service. At the other end, Britain will likely emerge a smaller economy relative to what it could have been had it remained in the EU, desperate for trade deals that offset its reduced access to the common market and with a smaller budget and a smaller military.

Supporters of Brexit dismiss these dire predictions, pointing to the current equities bubble and the way that the fall in the pound sterling has cushioned the blow. But the latest indicators are not good. The cost of living is up, wage growth is down. Business activity has slumped, and London is haemorrhaging finance jobs. Brexit is still yet to take place, and as the economist Rudiger Dornbusch wrote, a 'crisis takes a much longer time coming than you think, and then it happens much faster than you would have thought'.

This crippled Britain is promising to do more in East Asia. It is an offer that Australians must regard with considerable scepticism. As James Goldrick points out, the Royal Navy has very little capacity for the type of token presence operations pledged by Johnson in his Lowy Lecture in Sydney this year, and with Brexit squeezing the defence budget it will have even less in the future. The ongoing Strategic Defence and Security Review is likely to result in the early retirement of Britain's amphibious capability. After that, there will be little hope of substantial British military assistance in humanitarian relief or stability operations in Southeast Asia.

Nor is Australia likely to be able to rely on British diplomacy to support the rules-based order in the region as much as it once did (and which in recent years has not been very much). Britain's more abstract interests in the integrity of the liberal international system will, in all probability, take a back seat to the mad dash to strike trade agreements with China and other illiberal economies. With little leverage, Whitehall will be a price-taker in these talks. Relief in Canberra and around the region last year at the dismissal of former chancellor George Osborne, who pursued a more transactional relationship between the UK and China even before Brexit, has given way to recognition that circumstances will force much more of this behaviour in the future.

It is true that a diminished Britain will be at the mercy of global institutions more than it is at present. As a result, Britain will have an even stronger interest in protecting the integrity of those institutions that are truly global in scope yet vulnerable to localised challenges, such as the World Trade Organisation. This will be helpful amid ongoing Chinese protectionism, and at a time when US President Donald Trump is threatening to sabotage the WTO dispute settlement mechanism. Moreover, the UK will remain a permanent member of the UN Security Council and a nuclear power, unless a future prime minister Jeremy Corbyn has his way.

But Britain is unlikely to have the budget, ships, negotiating leverage or diplomatic capital to stand up to challenges to the liberal international order where the practical effect of those challenges are limited to this region, such as China’s coercion of its neighbours. Australia also has little need to avail itself of Britain's veto at the UN Security Council, and already enjoys extended deterrence through its alliance with Washington.

One might argue that renewing old ties with London makes sense at a time when US commitment to the region remains unclear, as a hedge against US abandonment under Trump. But while the US election in 2016 brought about a change of government, it has not brought about a fundamental change in policy. By contrast, Brexit brought about a fundamental change in policy without a change in government. As damaging as Trump's election has been to US prestige and credibility, the damage can be partly reversed in three years' time. Brexit is forever.

Some of British colleagues might think this a bloody-minded response to an offer of cooperation. But Australia is a middle power that must invest its diplomatic and resources carefully, and remain circumspect about exerting its own resources in pursuit of partnerships that may not fulfil their promise. Unless a second referendum reverses Brexit, there is little reason other than costly nostalgia for Australia to put a great deal of energy into developing a new relationship with Brexit Britain. We owe our old friends an honest reply.

What, then, of Britain's extraordinary human resources, particularly in Southeast Asia? They may be the silver lining of Brexit for Australia and the region. I work with three outstanding colleagues of British origin at the Lowy Institute, and have benefited greatly from my interactions with Britons throughout Southeast Asia. I expect we'll see many more in these parts in the years to come; working as experts, journalists, or activists to uphold liberal values in the region, even if their government can no longer afford to.

Show Comments
Previous Article
Weekend catch-up: Sam stands down, Islam in Indonesia, our favourites from 2017 and more
Next Article
Favourites of 2017: Age of Anger