Belt and Road: A sprawling agenda with a core purpose

BRI is consistent with President Xi’s 'master narrative': China’s return to the centre of the global stage. 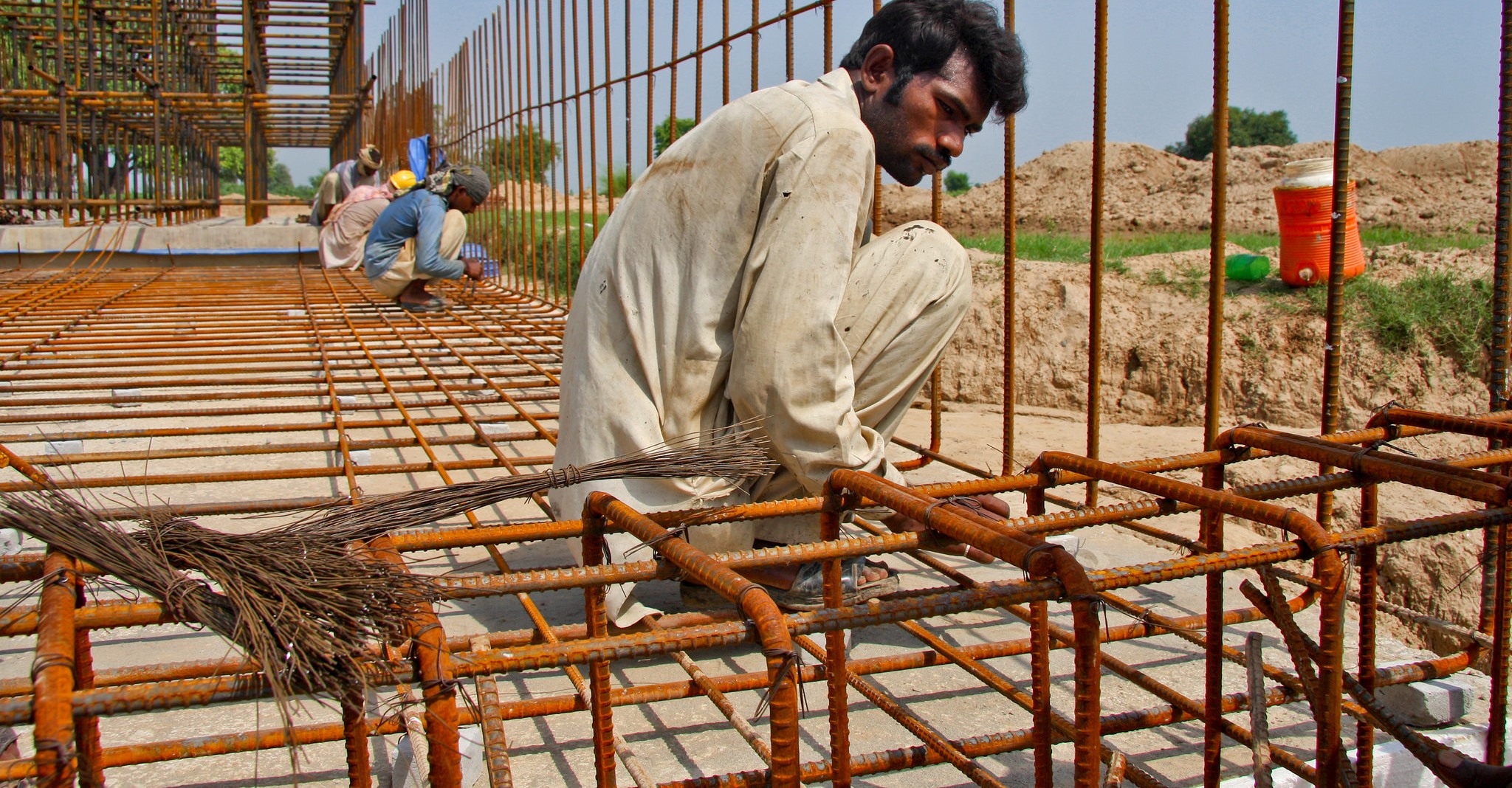 I commend Nick Bisley and Ian Hall for kicking off a debate in Australia about the nature and potential implications of China’s Belt and Road Initiative (BRI).

Both identify major challenges for Australia flowing from BRI. Nick suggests that the uncertainty surrounding Australia’s policy response to BRI reflects an inability to de-compartmentalise the economic and strategic domains of the Sino-Australian relationship, while Ian argues the case for a 'wait and see' approach based on the fact that BRI is 'long on rhetoric and short on design'.

Central to both of their arguments is the claim that there is great opacity surrounding the motivations and intentions of BRI. Is BRI driven by China’s geopolitical goals to break perceived US 'encirclement' in the Asia Pacific and constrain the rise of India? China's desire to break the economy out of its post-GFC slowdown? Is it a 'soft power' push to burnish China’s image?

BRI is in fact all of these things. It constitutes a geopolitical and geo-economic agenda to enhance China’s global power and the legitimacy of the Chinese Communist Party (CCP).

Geopolitically, BRI aims to overcome the dilemmas arising from China’s hybrid geopolitical nature (ie. it has both continental and maritime orientations) and perceived containment by American predominance in the maritime domain of the Indo-Pacific. BRI is also driven by a geo-economic logic that seeks to leverage 'economic instruments to promote core national interests' (eg. the longevity of the CCP) and secure strategic objectives.

Understood in this manner, BRI is consistent with President Xi’s ideological 'master narrative' of the 'China Dream' of 'great national rejuvenation'. Here, BRI is both an expression of, and instrument for achieving, China’s 'return' to the centre of the global stage.

Globally, BRI finds a favourable environment due to the uncertainties generated by the Obama Administration’s incomplete 'rebalance' to Asia and the Trump Administration's introverted 'America First' foreign policy. Where the former raised 'a crisis of expectations' among American allies regarding the scope and strength of its recommitment to Asia, the latter presents the region with an 'unbalanced, unconnected, and unstable' American approach 'characterized by either narrow transactionalism or constant see-sawing' on pressing regional issues from multilateral trade to the North Korean crisis.

Such uncertainty has enhanced Beijing’s ability to portray BRI as emblematic of China’s 'return' to great power status and its willingness to assume a 'responsible' global leadership role. BRI, and its associated components such as the Asian Infrastructure Investment Bank and Silk Road Fund, are presented by China as illustrative not only of its willingness and capability to become a provider rather than 'free-rider' of international public goods but also of its stabilising role in international affairs in a time of flux.

Economically, BRI seeks to paper over significant structural challenges which, left unaddressed, could undermine President Xi and the CCP’s legitimacy. These include finding outlets for industrial over-capacity, regional economic imbalances and combating ethnic challenges in regions such as Xinjiang and Tibet.

China hopes BRI can overcome industrial over-capacity, in part, via its heavy emphasis on infrastructure development which may move excess production capacity out of China and help 'reduce the supply glut at home while helping less developed countries to build up their industrial bases'. Indeed, the State Council of the PRC has identified BRI as mechanism through which the Chinese steel industry can export excess capacity, diversify exports and develop greater international competitiveness. For example, Jonathan Holsag argues that the 20,000km of new railways under the BRI 'could create demand for as much as 85 million tons of steel...diversify exports to countries like Vietnam, Turkey, Iran and Saudi Arabia' and compel Chinese steel companies to compete for contracts.

Hence, as Richard Heydarian argues, Xi’s apparently 'surreal' portrayal of China as defender of global free trade at the World Economic Forum in Davos earlier this year was in reality 'grounded in a sound calculus' that China 'as the world's leading trading nation...desperately needs the wheels of globalisation to grind on'. It needs globalisation to grind on not only to redress over-capacity but also regional economic imbalances. Enhancing economic connectivity and integration through the development of 'special economic zones' and urban hubs along the economic corridors of BRI, such as the major Xinjiang city of Kashgar’s role in the China-Pakistan Economic Corridor (CPEC), is envisaged as core step in this regard.

Enhancing China's access to natural resources, particular energy, is also a clear driver of BRI, with the majority of the six identified economic corridors involving significant energy-related infrastructure developments and investments, including pipelines to Russia, Central Asia, and the Indian Ocean.

China’s US$50 billion commitment to the China-Pakistan Economic Corridor (CPEC) - linking Kashgar with the deep-water port of Gwadar on the Arabian Sea – encapsulates the harmonisation of the geopolitical and geo-economic logic of BRI. CPEC, if successful, will not only provide Beijing with land access to the Arabian Sea and the economies of the Persian Gulf but also assist it in mitigating its over-reliance on sea-borne trade, long viewed as a major liability in the event of conflict with the US.

This is clearly a sprawling agenda. Even if it is only partially successful, BRI will not only contribute to the stability of the CCP and Xi Jinping’s hold on power but also reshape the Indo-Pacific. A better understanding of the motivations and intent behind it is thus necessary to provide us with a clearer view of the potential costs, benefits and dangers of alternative policy responses.