A long-silent claimant has spoken, but will it be heard? 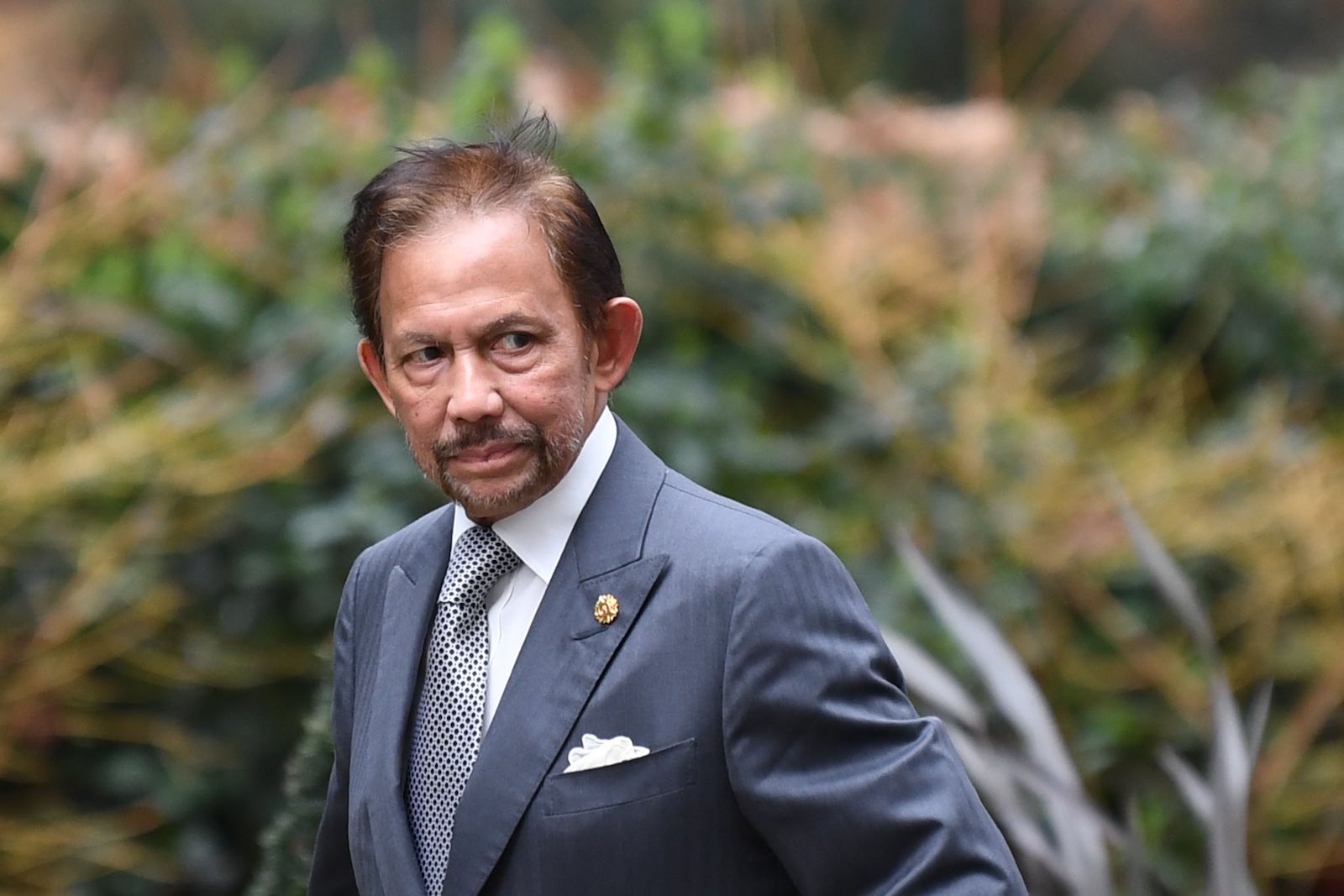 On 20 July, after a long period silence on the issue, the Brunei Darussalam Ministry of Foreign Affairs issued a statement declaring that it “maintains its two-step approach in addressing the South China Sea”. As bland as this statement sounds, it represents a critical development in the tiny Sultanate’s views on the region and a rising China.

Brunei’s two-step approach indicates that while the mechanism for conflict-resolution is bilateral and adherent to the 1982 UN Convention for the Law of the Sea, it also stresses the importance of the ASEAN-China code of conduct.

But putting aside the detail, there is symbolism in the fact that Brunei chose to speak at all. The statement comes after a series of pronouncements made by the Philippines, China, the United States and Vietnam on their positions on the South China Sea. Furthermore, the 36th ASEAN Summit under Vietnam’s leadership emphasised the need to address the challenges in the region and reaffirm the ASEAN outlook on the Indo-Pacific.

Brunei has claims to Louisa Reef, Owen Shoal and Rifleman Bank, all of which Brunei declared in 1984 as features in its Exclusive Economic Zone (EEZ). However, Brunei is the only country among the claimant states that does not assert sovereignty over these islands, nor does it have any military presence there.

The British presence in Brunei has strategic value, especially with the rising tensions in the South China Sea. Undermining Bruneian interests would potentially provoke the British to be more present in the region.

The statement makes clear that the long-silent claimant has spoken. But how loudly will it be heard in the region and beyond?

For decades, the tiny sultanate state has relied on oil reserves to sustain itself and the ruling monarchy. As its domestic reserves are not enough to sustain the country in the coming decades, however, Brunei must find new ways to secure its economy.

China has launched a “charm offensive” to take advantage of Brunei’s declining economy through channeling investments and infrastructure projects in the country. “In exchange for US$6 billion of Chinese investment into an oil refinery and local infrastructure, along with promises to boost trade and agricultural cooperation”, China has effectively managed to buy Brunei’s silence on the South China Sea. Until now.

Brunei’s statement seems to present a unified front with the Philippines and Vietnam, in preparation for its ASEAN chairmanship in 2021, where ASEAN and China hope to finalise the formulation of the code of conduct to reduce tensions in the South China Sea. However, Brunei's insistence that specific issues in the maritime region should be addressed bilaterally syncs with Beijing's position, indicating that the country is still dependent on Chinese investment.

As the second-wealthiest member of ASEAN, it is paramount for Sultan Hassanal Bolkiah to maintain the economic status quo to ensure the stability of the Sultanate.

Everything revolves around the Sultan in Brunei. The Bruneian people subscribe to the Melayu Islam Beraja (MIB), the Malay Islamic Monarchy, as their political identity. As a result, Brunei’s strategic culture is infused with the notion that everything, including the determination of threats, is gauged by the Sultan.

The most recent security effort of Brunei is the 2011 Defence White Paper, which assesses that the region is becoming more unstable, with major powers rebalancing their role and influence. With respect to the South China Sea, Brunei views a collective approach as necessary to secure maritime traffic amid unresolved boundaries, growing naval capabilities and major-power competition.  With one of the weakest Southeast Asian military forces, in terms of both size and capability, Brunei seeks to work cooperatively with other states, rather than confronting geostrategic challenges.

The pursuit of a collective approach speaks to Brunei’s preference for neutrality and constructiveness to increase its international reputation. However, with today’s strategic environment, Brunei sees the need to endorse China’s proposal for bilateral cooperation in resolving certain issues in the South China Sea thanks to Beijing’s charm-offensive. This development has made a discrepancy between Brunei’s defence and foreign policies.

The White Paper is out of date and out of step with the current political environment. At the time of its creation, the leading defence and security concerns were terrorism and environmental disasters, not rising geopolitical competition. Today, however, what matters in their contribution to international peace and security efforts reaches farther beyond their backyard.

A long-standing special relationship with the United Kingdom has significantly affected Bruneian strategic culture. After Brunei’s independence in 1986, the British modestly maintained a light infantry battalion in the country, with a few army air corps squadrons in place at the request of the Sultan. Through a memorandum of understanding, renewed every five years, Brunei enjoys British presence for goodwill visits, training, exercises and education.

The British presence in Brunei has strategic value, especially with the rising tensions in the South China Sea. Undermining Bruneian interests would potentially provoke the British to be more present in the region. In other words, if Chinese grey-zone tactics persist in the Bruneian EEZ, then the British likely will have more reason to conduct regular freedom-of-navigation operations in the South China Sea.

The Brunei statement reflects the country’s complicated – and possibly conflicted –strategic outlook. It wants to present itself as a trustworthy member of ASEAN, while also keeping its robust economic relations with China. At the same time, it is also secured by the British presence in the area, which, with the threat of tipping over into a wider conflict, acts as a deterrent to China.

The meaning of the statement is important to consider as Brunei looks to take regional leadership with the ASEAN chairmanship in 2021. Moreover, the launch of its long-overdue defence white paper in 2021 will project just how Brunei intends to position itself in Southeast Asia in line with its strategic objectives. With of the arrival of the white paper, it may be anticipated that Brunei’s foreign and defence policies will synchronise in time for its ASEAN chairmanship.

Show Comments
Previous Article
Book review: Superpower showdown
Next Article
Young Australians turn from the US towards Asia. And it isn’t Trump