No stunning surprises will be allowed in Hun Sen’s drive to remain as prime minister. 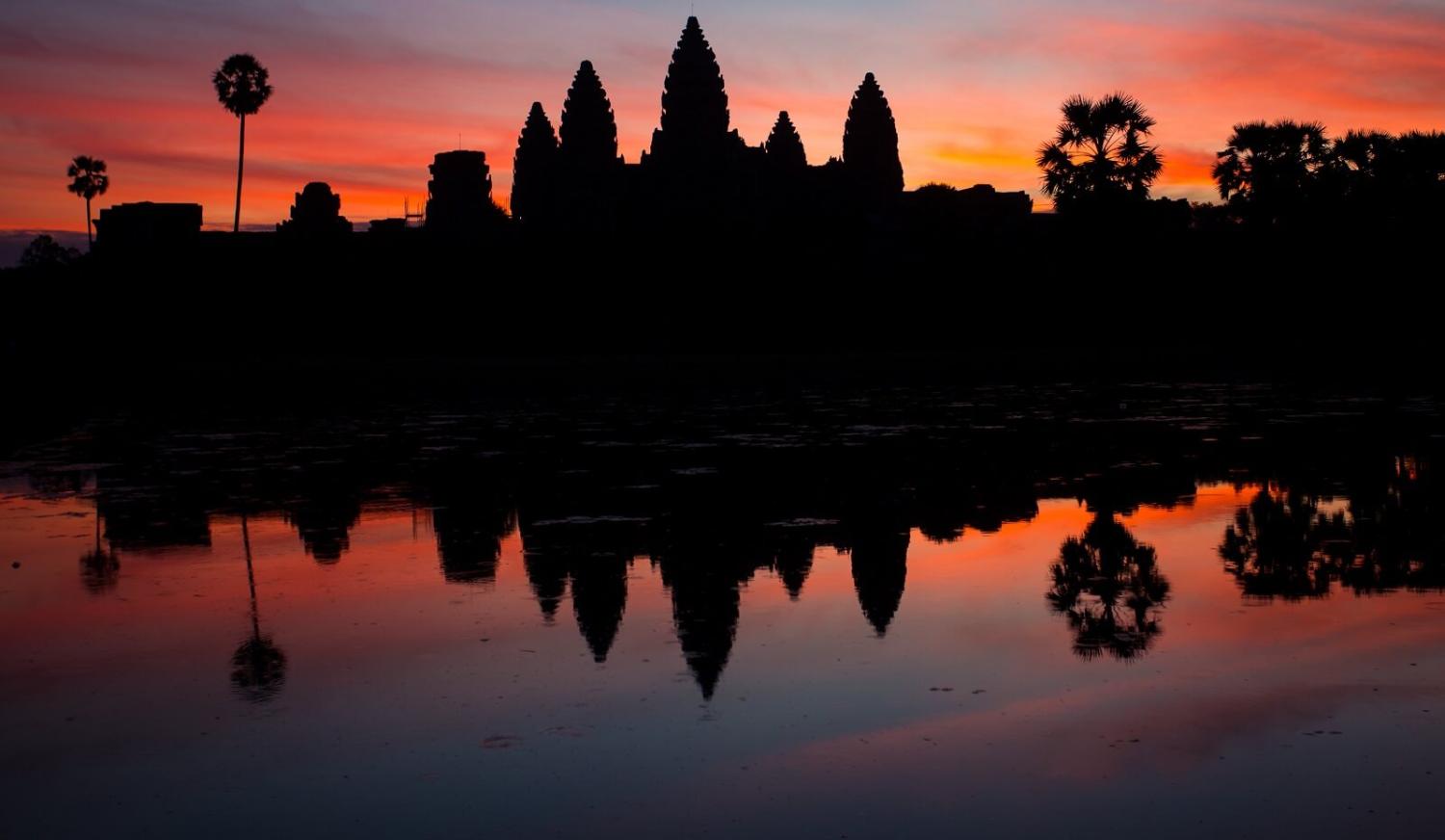 Cambodia is headed for national elections on 29 July in which, although there are 20 parties contending, there is only one possible victor: the ruling Cambodian People’s Party (CPP).

Despite the lack of suspense, everyone involved (apart from, perhaps, the electorate) seem to care a lot about the elections. Prime Minister Hun Sen of the CPP has declared the calls for a voter boycott illegal, and the National Election Committee has announced that 50,000 observers, including some from China, Singapore, and Myanmar, will be monitoring the elections.

The elections matter: they will allow Hun Sen to cement his power, and make the absence of real electoral competition the ‘new normal’.

A new code of conduct for journalists covering the elections forbids them from broadcasting news that would lead to a loss of confidence in the voting process, and three ministries currently monitor social media users and websites to prevent the spread of such information.

What had been the main opposition party, the Cambodia National Rescue Party (CNRP) – which represented approximately 44% of the electorate in the last national elections in 2013 – was dissolved by the Cambodian Supreme Court in November 2017. Long-time opposition leader and former president of the CNRP Sam Rainsy has published a new book Cambodia Once Again Will Stun the World (recently published in English) in which he presents a scenario whereby the CNRP takes power on 29 July, or shortly thereafter.

“The only certainty is that it will rain on the day that we start our work”, it reads, referring to the monsoon which sweeps across Cambodia in July. Mysteriously, the elections will prepare for an envisaged CNRP takeover.

Yet there can be no illusion that Malaysia’s historic election result from June, which ended six decades of rule by coalition Barisan Nasional (BN), will be repeated in Cambodia. Although the two countries have long followed each other politically – as dominant regimes were repeatedly voted into power on skewed electoral arenas and then, in both cases, seriously challenged in elections in 2013 – the countries now take separate roads.

The immediate reason is that with the main Cambodian opposition party dissolved and its supporters urged to boycott the elections, not enough voters could be swayed by the weak alternative opposition parties. Neither is social unrest in conjunction with the elections likely to take place, despite the CNRP’s recent calls for a popular uprising to follow them.

These developments are rooted in the politicised judiciary and the CPP’s strong control over the state apparatus, including the armed forces. In his book, Rainsy reaches out both hands to China, Vietnam, and the domestic business elite in an attempt to show he could be allies with them, too. Yet each of these disparate actors is unlikely to be swayed by his pledges, and taken together read more like a list of the factors that contribute to stop regime change.

Although the elections are unlikely to bring any significant surprises, they could hold a few minor ones in store. The Grassroots Democracy Party, the main real oppositional alternative, could make a surprise strong showing if former CNRP supporters voted for them at the booth. The voter turnout will be an obvious factor to watch, as the vote has turned into one on its own legitimacy.

Even though the elections will likely be a far more predictable event than Hun Sen’s and Rainsy’s attitudes would suggest, their concerns are grounded in real issues with consequences beyond the poll. The elections matter: they will allow Hun Sen to cement his power, and make the absence of real electoral competition the “new normal”.

The likely absence of recognition by the international community could also prompt a definite break with the West. Yet, as CNRP supporters will not have had an electoral outlet for their frustrations, and will not be staging a popular uprising to jeopardise the CPP victory, the elections will in this sense merely extend the status quo.

It is in this context that Hun Sen and Rainsy’s concerns are vital. Although not strictly necessary for Hun Sen’s continued hold on power, the relative legitimacy that a higher voter turnout could bestow would smoothen Cambodia’s transition to a new political order. Rainsy, on his side, is aware of the importance of crucial moments in time for political mobilisation. The lack of a strong popular reaction by opposition supporters at the time of CNRP President Kem Sokha’s arrest in September last year enabled the hitherto unimaginable dissolution of the party two months later.

The holding of elections provides another key momentum for mobilisation that will soon have passed.