A rules-based trading system is the bare minimum that Beijing must agree to if it wants to talk accession. 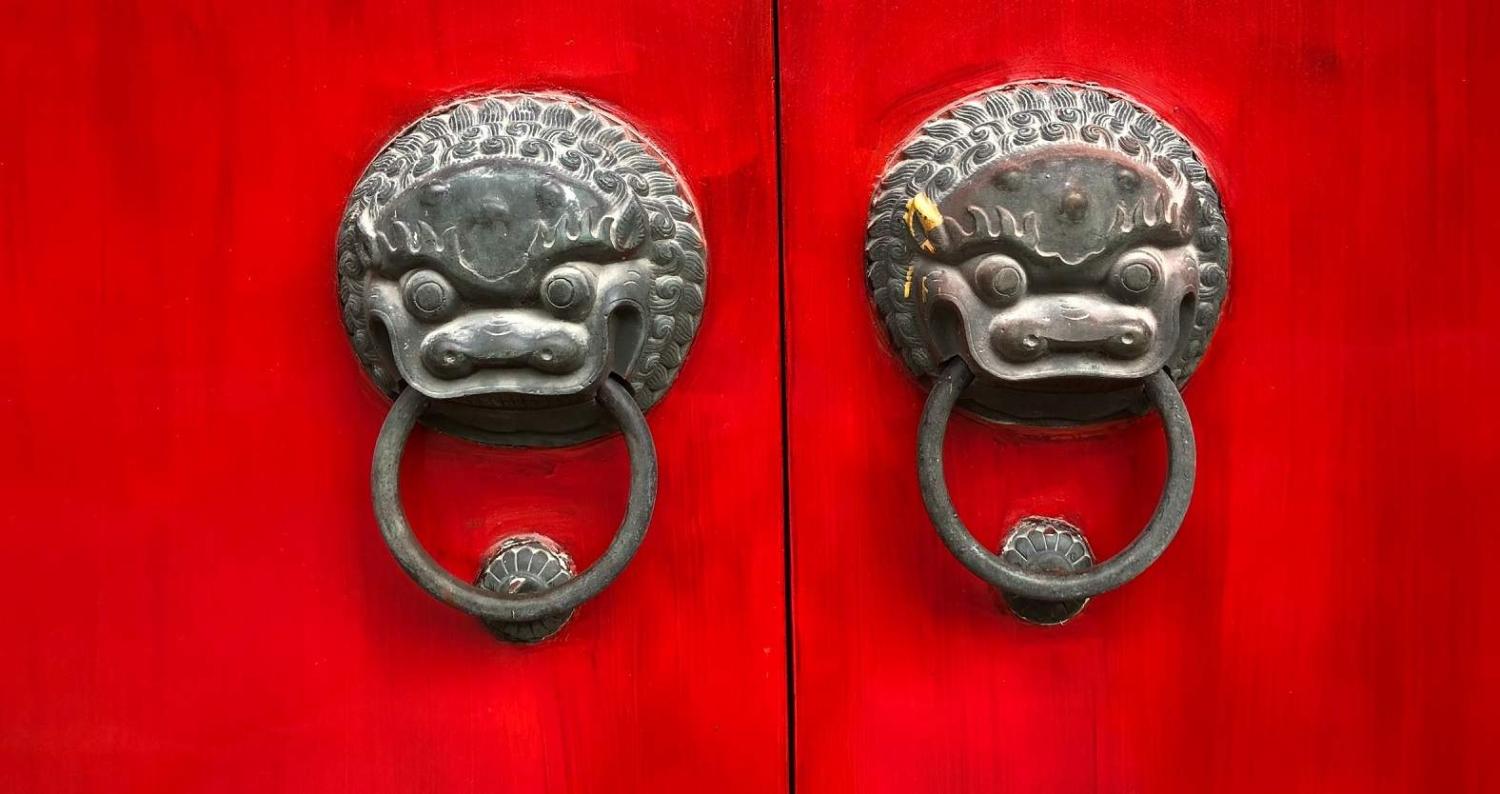 On 16 September, China officially applied to join the Comprehensive and Progressive Agreement for Trans-Pacific Partnership (CPTPP) comprising Australia and 10 other members. The free-trade pact is the most extensive in the region, and accounts for almost 14 per cent of global GDP. Before pulling out in 2018, the US originally led the agreement’s design with a view to countering elements of China’s state-dominated economy through transparency requirements and disciplines against state-owned enterprises (SOEs). The goal was to embed a 21st century rules-based trading system in the region. China was to be welcomed only if it met those standards.

However, under President Xi Jinping, China’s increasingly frequent instances of economic coercion as punishment for countries whose political actions Beijing dislikes, undermine confidence in its willingness to play by the rules. CPTPP members Australia, Canada and Japan have all suffered such coercion in recent years, with Australia set to experience an estimated A$23 billion loss in export revenue to China through 2021. In response to China’s CPTPP application, Australian Trade Minister Dan Tehan has unsurprisingly explicitly linked ending coercion tactics against Australia with Canberra's support for China’s accession.

Under Xi’s reign, the state sector has been strengthened rather than weakened, and SOEs are viewed as tools for the state to implement policy.

Some analysts have argued this is the wrong approach, that it is better to resolve these issues during talks, rather than as conditions for talks. They argue that current Members should use the CPTPP to lock China into a market-orientated rule-of-law agreement that requires high transparency, a level playing field, and controls on SOEs. The accession can provide an “opportunity to work with China and enmesh a rising China in new rules, disciplines and the international market”. It is further argued that accession would give China’s leaders a tool of external pressure to push domestic reforms.

If this argument sounds familiar, that is because it is an instance of the “engagement strategy” that underpinned US support for China’s accession to the World Trade Organisation in 2001. Engagement was made on the assumption that China was on a reform trajectory towards increasingly competitive rules-based markets, and more liberal politics. While this was a reasonable hope at the time, the scenario is vastly different today. We now know that the engagement strategy rested on flawed underlying assumptions about China’s direction of reform – assumptions that are today demonstrably inaccurate.

Under Xi’s reign, the state sector has been strengthened rather than weakened, and SOEs are viewed as tools for the state to implement policy. This is why Article 7 of the Chinese State Constitution declares that “The state sector of the economy, that is, the sector of the socialist economy under ownership by the whole people, shall be the leading force in the economy.” China’s SOEs constitute around a quarter of GDP in a US$15 trillion economy, dominate key sectors such as finance, telecommunications and energy, and receive ongoing subsidies and other preferential treatment that distort global markets and China’s domestic market in ways that create unfair market conditions for foreign and domestic private investors.

Under Xi, China has embarked on a clear reform path, just not the type the West once hoped for. Rather, his trajectory seeks to solidify “socialism with Chinese characteristics”, with far-reaching consequences for rule-of-law, business regulation and political risk when investing in, or exporting to, China. A crucial reform towards that goal has been the systemic integration of Party political cells into businesses large and small. By 2016, no less than 68 per cent of private Chinese companies had Party cells, while for foreign enterprises the figure was 70 per cent. These Party cells can be used to influence commercial decisions when necessary. Party integration into private companies will also support operationalising China’s “dual circulation” strategy. The latter involves a policy of self-reliance on technology, and implies ongoing protectionism in key sectors, as well as subsidies and preferential treatment for SOEs and strategic private firms that already constitute a sore point for the country’s trading partners.

The Party believes its system is superior to the West’s economic model, which sits at the core of the US-designed CPTPP.

China’s “common prosperity” program has thus far entailed politicised targeting of wealthy tech moguls with pressure to “donate” to charitable causes, primarily Party-run development programs. Foreign firms may be next in line. This is an arbitrary method for reducing inequality, yet indicates the Party’s preference for authoritarian decree rather than transparent regulation.

It is clear that China’s reform path holds a permanent role in the economy for a privileged state sector, and emphasises Party control in a rule-by-law rather than rule-of-law system. The Party believes its system is superior to the West’s economic model, which sits at the core of the US-designed CPTPP. This is why Xi stated in his speech to the 19th National Congress that China is “blazing a new trail for other developing countries to achieve modernisation”.

The idea that Beijing wants CPTPP accession as a tool for pushing liberalising reforms that run counter to its own model is wishful thinking. Beijing has set its reform direction for all to see, one that is moving further away from CPTPP rules and norms, not closer. Australia’s conditionality to end coercion should be the minimum baseline for accession talks with Beijing.

Other members should consider carefully whether socialism with Chinese characteristics is truly compatible with the rules-based trade agreement they signed up to. If not, then accession may ultimately cause more trade problems than it solves, while leaving the real issue of fundamentally diverging economic systems on the table.

Previous Article
Africa and the Caribbean, together, seek global bargaining power
Next Article
Economic diplomacy: After AUKUS in trade, aid and technology

In Episode 11 of Rules Based Audio, we take a look at the next phase of the Belt and Road Initiative from two sides.
Daniel Flitton 23 Dec 2019 06:00

From a big year in politics and diplomacy, revealing the 10 most popular Interpreter articles of 2019.