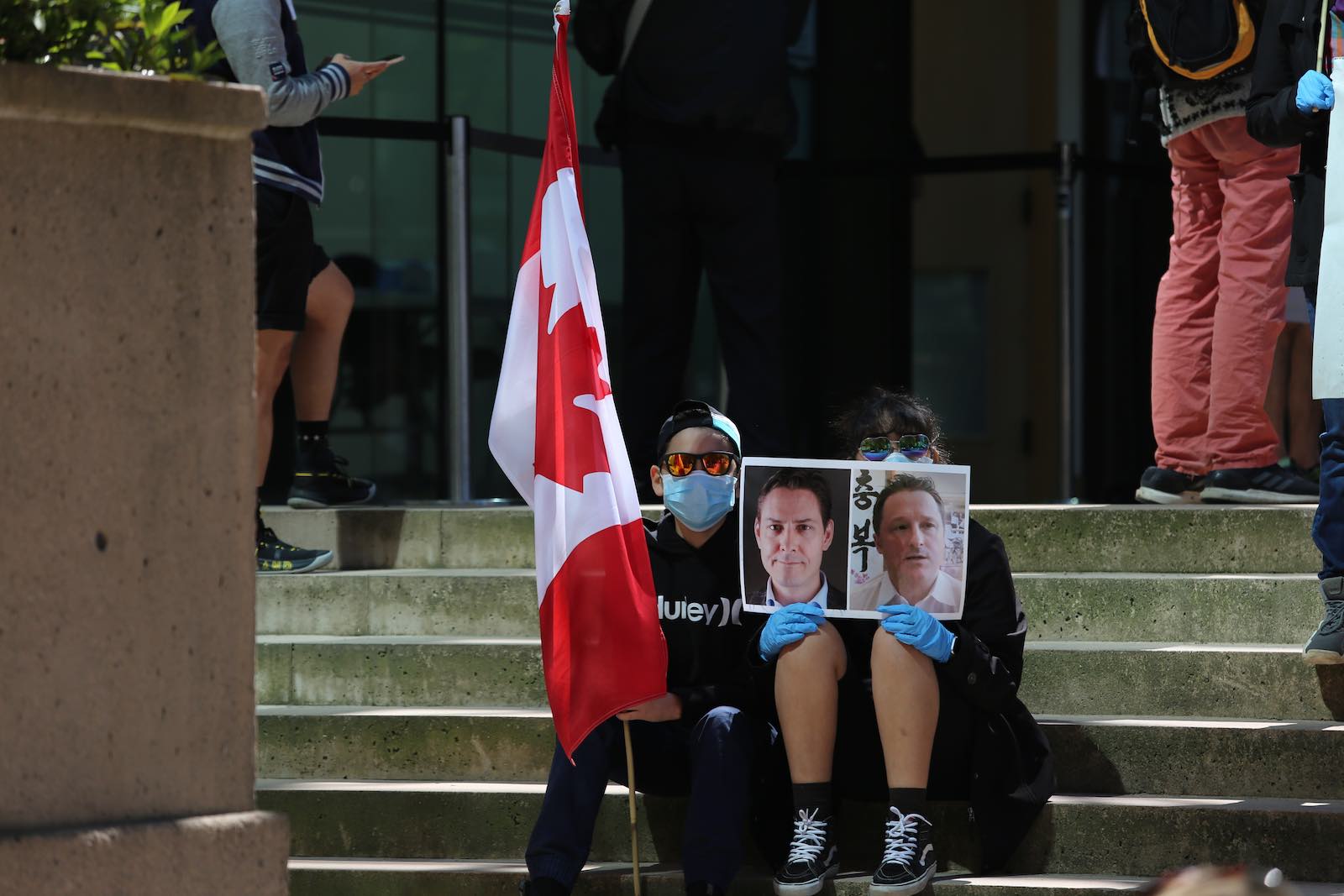 It has been more than a year and a half since the Chinese government arbitrarily apprehended two Canadian citizens, Michael Kovrig and Michael Spavor. Their arrests have been widely interpreted as retaliation for Canada detaining Meng Wanzhou, a Huawei executive and the daughter of the company’s founder, on an extradition request from the United States. The US wants to try Meng on fraud charges relating to her alleged breaking of its sanctions on Iran. The Canadians have been denied consular access for over four months, and two weeks ago Beijing charged the pair with espionage.

As to be expected, the situation has created much anguish in Canada. It is an awful situation for the two Michaels and for their family and friends. Unfortunately, these men have found themselves randomly selected by the Chinese government to be pawns in a wider game, with Beijing seeking to reshape the international order to one where its desires and sensitivities are meekly accommodated in other countries’ decision-making.

This goal was advanced last week by a group of prominent Canadians – including former senior ministers, diplomats and a Supreme Court justice – who sent a letter to Prime Minister Justin Trudeau urging him to release Meng in exchange for Kovrig and Spavor. The group cited legal advice that Canada’s Extradition Act allows the Minister of Justice to halt an extradition process at any time, and that to do so in this case would be in Canada’s best interests.

Maintaining trust with Washington is the central Canadian doctrine – without it, life would quickly become infinitely more complicated for Ottawa than the situation it currently finds itself in with China.

However, it is not assured that releasing Meng would even produce the desired result. To do so would require an admission by Beijing that these men are in fact hostages, and that the espionage charges laid on them are indeed spurious. The signatories also seemed to advance the naive belief that releasing Meng would earn Canada respect in China, and it would somehow reset the relationship. A hope that not only would the two men be released, but random threats to Canadian agricultural products would also cease, and senior Chinese officials would once again answer the phone when their Canadian counterparts call.

That isn’t the way the Chinese Communist Party operates. Although Meng is a highly valued individual due to her position as a senior executive in a company with strong links to the party, securing her release is not an aim in itself – it merely forms part of Beijing’s broader international objectives. Submitting itself to the release of Meng would instead likely increase China’s antagonism towards Canada. It would also make Canadians in China less safe, and conditions less stable for Canadian businesses that export to China. With one norm successfully broken, Beijing would actively target Canada for the next.

Canadian Prime Minister Justin Trudeau firmly rejected the letter, correctly insisting that it would legitimise China’s hostage-taking and place more Canadians at risk. While the Canadian government recognises the importance of preventing China’s belligerent behaviour from becoming normalised, its decision to allow the extradition hearing to run its course is not fully driven by this position. It is actually the US which is the crucial element in Ottawa’s calculations.

Whatever growing interests Canada has in China, they pale in comparison to those Canada has – and always will have – with the US. More than three-quarters of Canada’s exports go to the US, and its total trade is over eleven times that with China. In normal – that is, non-pandemic – times, US$2 billion in goods and services crosses the border each day, as do 400,000 people. Ninety percent of Canada’s population lives within 160 kilometres of the US border, making it the country’s principle orienting feature. The two countries have integrated administrative zones and highly coordinated defence and law enforcement systems, as well as shared airspace, maritime spheres and ecosystems. Canada exists in a permanent state of cooperation with the US. There are very few Canadian policies that do not, at the very least, take the US into consideration.

Maintaining trust with Washington is therefore the central Canadian doctrine – without it, life would quickly become infinitely more complicated for Ottawa than the situation it currently finds itself in with China. This trust has held up well through the inevitable spats with US President Donald Trump, as the habits of cooperation are deep, resilient and transcend the presidency. But violating a treaty obligation would be a major breach of the relationship.

This isn’t to suggest that Canada is simply trying to placate the US over China. Rather, Canada recognises the importance of adhering to the principles and processes of international cooperation to which both countries subscribe. These values can be maintained as ideals, while also recognising the reality of Canada’s symbiotic relationship with the US. They reinforce each other, creating a durability China will find difficult to break.

Domestic pressure on the Canadian government to bring the two Michaels home is understandable. No one wants their fellow citizens – or any innocent people – to suffer such random abuse. But Canada is not responsible for these men’s circumstances, nor is the US. The responsibility lies solely with the Chinese government and its view that hostage-taking is an acceptable diplomatic tool.