Contrarian views are needed to assess the China risk. And we shouldn’t assume this century will be indisputably China’s. 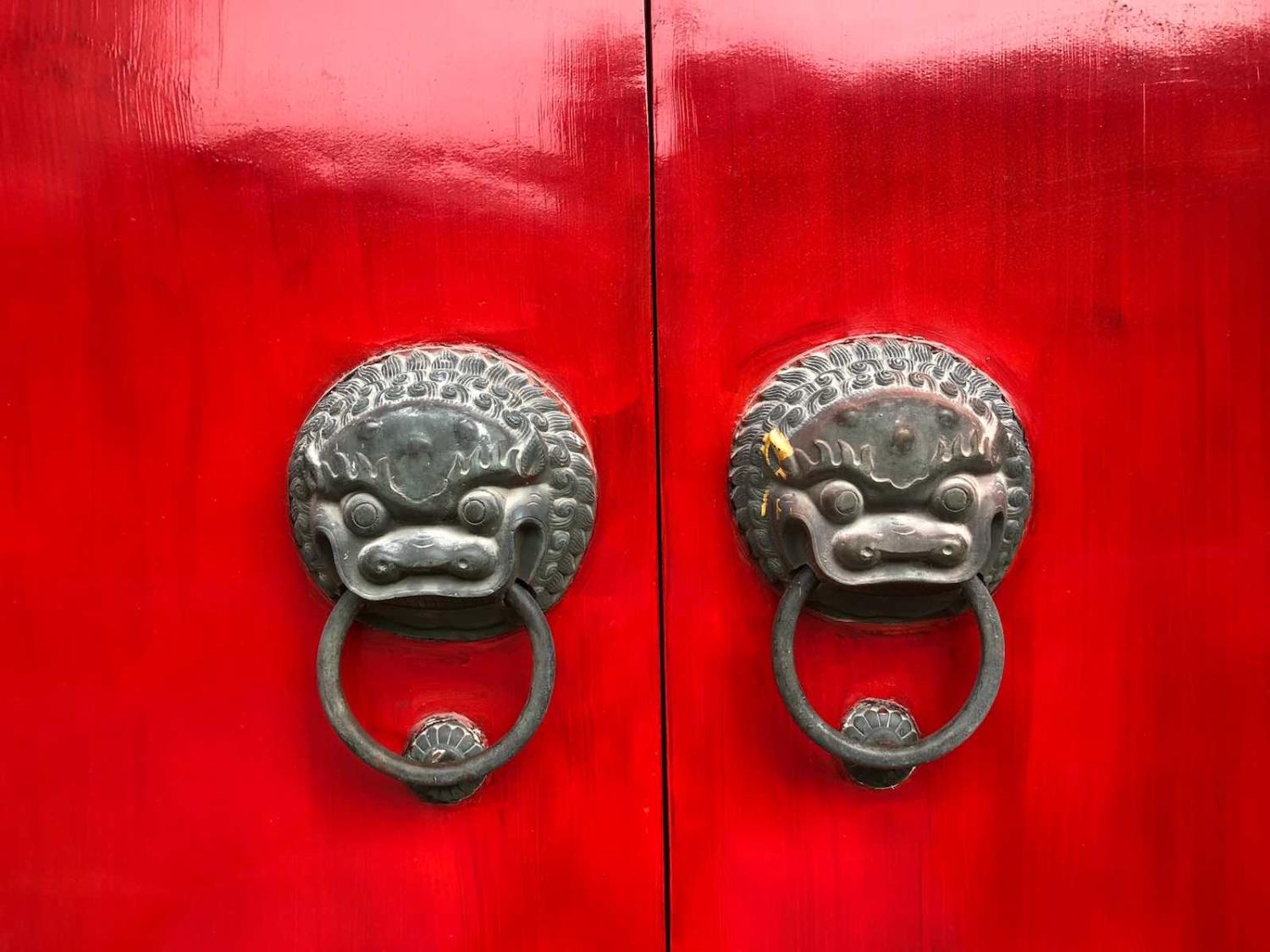 Sam Roggeveen is absolutely right. Australia’s China debate has been dramatically transformed over the past few years. Like him, I welcome a robust discussion about our relationship with Asia’s emerging power and our major trading partner. It’s a pity China’s citizens can’t have one about us, too.

I beg to differ with Roggeveen on six of his assertions. Let me start with the “question of costs”. Arguing that it’s hard to make a judgement about the cost of diversification without knowing “what it would cost not to diversify” raises the question of how he measures costs and what degree of precision would satisfy him. As I made clear in my op-ed in The Australian, which Roggeveen was responding to, measuring the cost of the relationship with China is not an arithmetic calculation or the prerogative of economists and accountants. It must include political and strategic judgements about the loss of sovereignty and independence that would surely follow if we were to bow to Beijing’s demands.

Most Australians would regard our independence and sovereignty as critically important non-negotiables. Their loss would be palpable although difficult to quantify. But so too is the dollar cost of diversifying away from China. This cannot be accurately gauged or even meaningfully estimated by economists because there are so many variables and competing assumptions. Economic and financial forecasting will not provide an actionable, calculable balance sheet for comparing the respective costs of diversification versus non-diversification.

Yes, diversification won’t be easy or cheap. But if we don’t de-risk the China relationship it will become progressively more difficult and expensive to do so. Ask university vice chancellors how they feel now about their China centric, bottom-line driven business models. A core principle of risk management is not to place too many eggs in one basket, which applies to countries as well as business investment and financial portfolios.

Second, I am not arguing for a values-based approach to foreign policy. That was tried by US president Jimmy Carter and failed because it set the bar unrealistically high and precluded the necessary accommodations that must be made when dealing with authoritarian states. But values do matter and must be factored into our relationship with China because the Chinese Communist Party explicitly rejects the foundational beliefs and principles that define our democracy. The CCP deliberately undermines them by conducting state-sponsored political warfare featuring well-documented interference operations, economic coercion and disinformation campaigns which Marise Payne drew attention to in her speech this week.

It’s naive to deny these realities. There is now a vast literature on Beijing’s strategic and ideological fixations, which are required reading for anyone wanting to understand Xi Jinping’s China. We can trade and do business, but in a reciprocal and hard-headed way – exactly the approach that China brings to the table when dealing with us.

Yes, we need to compromise but not on core values or interests. And China needs to compromise too, instead of regarding every action of which it doesn’t approve as a cardinal sin demanding public rebuke and, all too often, retribution.

I am not one who predicts that China will fail, only that it’s going to be much more difficult to grow at the rate of the recent past which will have implications for its future stability and position in the world.

Third, tarring the US with China’s coercive brush stretches credulity and is counterfactual. All states seek to leverage their power to influence others. But there is a vast difference between persuasion, pressure and systemic coercion of the kind routinely and aggressively practiced by Beijing.

Fourth, as to my observation that “China’s power may have already peaked”, I used the word “may” to indicate circumspection. Like Roggeveen, I can’t predict the future, so I cannot say for sure that we have seen peak China. But neither can he disprove the proposition. And “may” doesn’t mean I think it’s “a less than 50/50 likelihood”.

My point is that until very recently, the dominant narrative in Australia was that China’s rise would continue inexorably. There was precious little allowance for the equally plausible, alternative future that China could suffer a serious reverse, as has happened so often in its history. Whether you are a tourist operator, farmer, educational institution, raw material exporter, trading partner or think tank, this contrarian view should be taken seriously when assessing China risk or making judgements about its likely trajectory.

Fifth, I take issue with Roggeveen’s characterisation of China as “a truly, colossal economic power”. China self-identifies as a developing state and its GDP, while substantial, is still a third less than that of the United States. On a per capita basis (measured by nominal GDP), the International Monetary Fund ranks China at 65 out of 186 nations, on a par with Mexico and Argentina. Its stellar rate of economic growth over the past 20 years will not be sustained, and there is no guarantee that it will seamlessly graduate into the ranks of the first world.

I am not one who predicts that China will fail, only that it’s going to be much more difficult to grow at the rate of the recent past, which will have implications for its future stability and position in the world. The multiple headwinds it confronts are not merely “diplomatic setbacks”. The tide of public opinion is turning against China across the globe, especially in democracies. And where public opinion goes, government policy will follow. But the strongest headwinds are those closer to home – demographic decline, environmental degradation, slowing growth and the coming succession crisis when Xi passes into history with no agreed successor in sight.

Sixth, and finally, Roggeveen assumes that China is on track to assume regional leadership. But genuine leadership means that others want to follow you, not be forced into compliance. China has significant disputes with most of its regional neighbours and its wolf warrior diplomacy is hardly a strategy for winning hearts and minds. Bullying, coercion and political warfare were not leadership key performance indicators last time I looked.

Scott Morrison’s new government shows considerable continuity in both personnel and approach for Australia in the world.
Anna Dziedzic 5 May 2020 12:00

Critics claim Covid-19 is used as a cover, but proposed changes to raise the status of custom have a long history.
Jon Stanford 6 Oct 2017 14:22

The decision to acquire the French Shortfin Barracuda is extravagantly expensive and very high-risk.