What might have been, had Australia had a crack at becoming a strategic hub for niche “world cars”. Clayton Christensen’s 1997 book The Innovator’s Dilemma provides a series of compelling examples of companies ignoring or dismissing the disruptive potential of immature technologies until it’s too late, only for their upstart competitors to consign them to the dustbin of history. This same diagnosis applied to Australia’s car manufacturers, who endlessly escalated demands for trade protection only to be overtaken. But strangely enough, the same affliction came to trouble the reformers themselves.

Like the plays of David Williamson (who, incidentally, started his professional life as a draftsman at Holden), the economic reformers were a new broom helping Australia throw off its cultural cringe from the 1950s. But the reformers became a new establishment with surprising speed, with their agenda morphing from a critique of policy mediocrity into a reductive formula which displaced careful attention to the merits of each situation. In the end, they had more in common with the protectionists’ industrial cringe than they realised. Both knew – just knew – that Australian manufacturing couldn’t hack it against global competition.

By the 2000s, Holden was a plucky curiosity within GM, picking up occasional export contracts but never thought important enough to win its parent’s full buy-in.

In 1974, Gough Whitlam’s new Industries Assistance Commission (now the Productivity Commission) proposed replacing the absurdly complex and costly local content schemes with a 25% tariff. But with the economy cooling and the industry in paroxysms of retrenchment, the report was a dead letter. Even the “non-reversion” rule, which prevented manufacturers importing any component they had ever sourced locally, survived – on a caucus motion seconded by ambitious young backbencher, Paul Keating.

But the models in the heads of economists suggested that rapidly increasing import penetration meant that Australia’s automotive industry was uncompetitive – as its clothing industry was. But far more importantly, Australian demand was swinging towards smaller, more fuel-efficient vehicles that Australia had never produced efficiently. 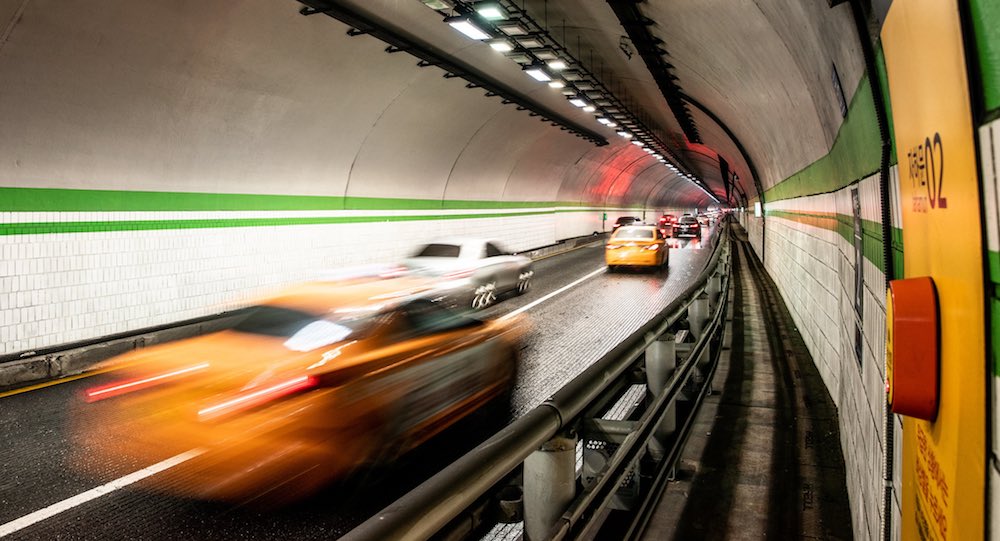 What if Australia’s automotive production assets found a strategic role in the global supply chain via joint ventures and acquisitions? (Koreanet/Flickr)

In 1974, even in the teeth of soaring costs, Australian large cars retained their historic 95% share of the domestic market and Holden exported over 20% of its Kingswood/Statesman production, mainly to Asia but also to Europe – all weighed down by the cost of 95% local content as required by regulation.

During the Hawke government in the 1980s, the Commission and Treasury continued to propose tariff only protection. But tariffs lavish all their assistance on import replacement. A more pragmatic faction of reformers – including me in the office of Industry Minister John Button, and Ross Garnaut in the Prime Minister’s Office, and the Prime Minister’s Department – won the day. Our proposal made better economics and politics: assistance should be reduced as fast as politically possible, but the exports on which the industry’s eventual global competitiveness rested should be assisted alongside import replacement.

The early 2000s gave us one last chance to learn from our mistakes. As economist Peter Drysdale had suggested way back in 1969, Australia’s trade diplomacy might have pursued mutual accommodation with Japan, opening our market to their small cars if they opened theirs to our large cars. (Yes, Holden exports to Japan were a thing.)

1975 - The odd tale of the Mazda Roadpacer (a Holden Premier with a Mazda rotary engine)https://t.co/tUnHIavRb9 pic.twitter.com/wI2BkqW861

But Australia would have to think bigger, as big as Ben Chifley’s generation did to begin manufacturing Australian cars in 1948. In the 1970s and 80s, Ford and General Motors Australian production assets were Asia-Pacific regional hubs in their parents’ global strategies. By the 2000s, Holden was a plucky curiosity within GM, picking up occasional export contracts but never thought important enough to win its parent’s full buy-in. As they pared investment back to subsistence levels, Ford and Mitsubishi’s Australian operations became little more than bric-a-brac to their parents. But as uninterested as their parents were, Holden and Ford Australia would have powerfully augmented the capability of China and India’s emerging auto giants – in design, engineering and production, particularly in large cars.

Meanwhile, from the late 1990s, the Productivity Commission’s highest priority was further tariff reduction, even though its own model said that – outside agreements with other countries – cutting tariffs below about 15% generated more costs than benefits. (In response, rather than tweaking its advice, the Commission tweaked its model). In a bid to secure continued tariff cuts, its reports backed production and investment subsidies.

The aim of such subsidies should have been to ensure that Australia’s automotive production assets found a strategic role in the global supply chain via joint ventures and acquisitions – as VW’s acquisition of Skoda had ensured for the Czech Republic. Doing this would have required a strategic finance facility a little like today’s Clean Energy Finance Corporation, looking to place well considered but energetic bets on possible futures.

Had Australia done so, the “Tata Statesman” and the “Great Wall Territory” might now be niche “world cars” – just like Skodas. I can’t prove it, but I think the odds were good, and we’d have had a crack.

I’m not arguing that subsidies were a good idea. That decision was taken by governments and legitimated in successive Commission reports. As a country, we’ve disgorged over $7 billion since 2000. But it was disgorged in demure, desultory dribs and drabs according to statutory criteria – including to Mitsubishi and Ford. Everyone got a prize.

So, like Clay Christensen’s now defunct firms overrun by disruptive innovation, in cleaving to well-worn formulas rather than imaginatively meeting the merits of a new situation, we were left with ashes.