While the tradition of central bank independence is relatively new, the idea has held firm. 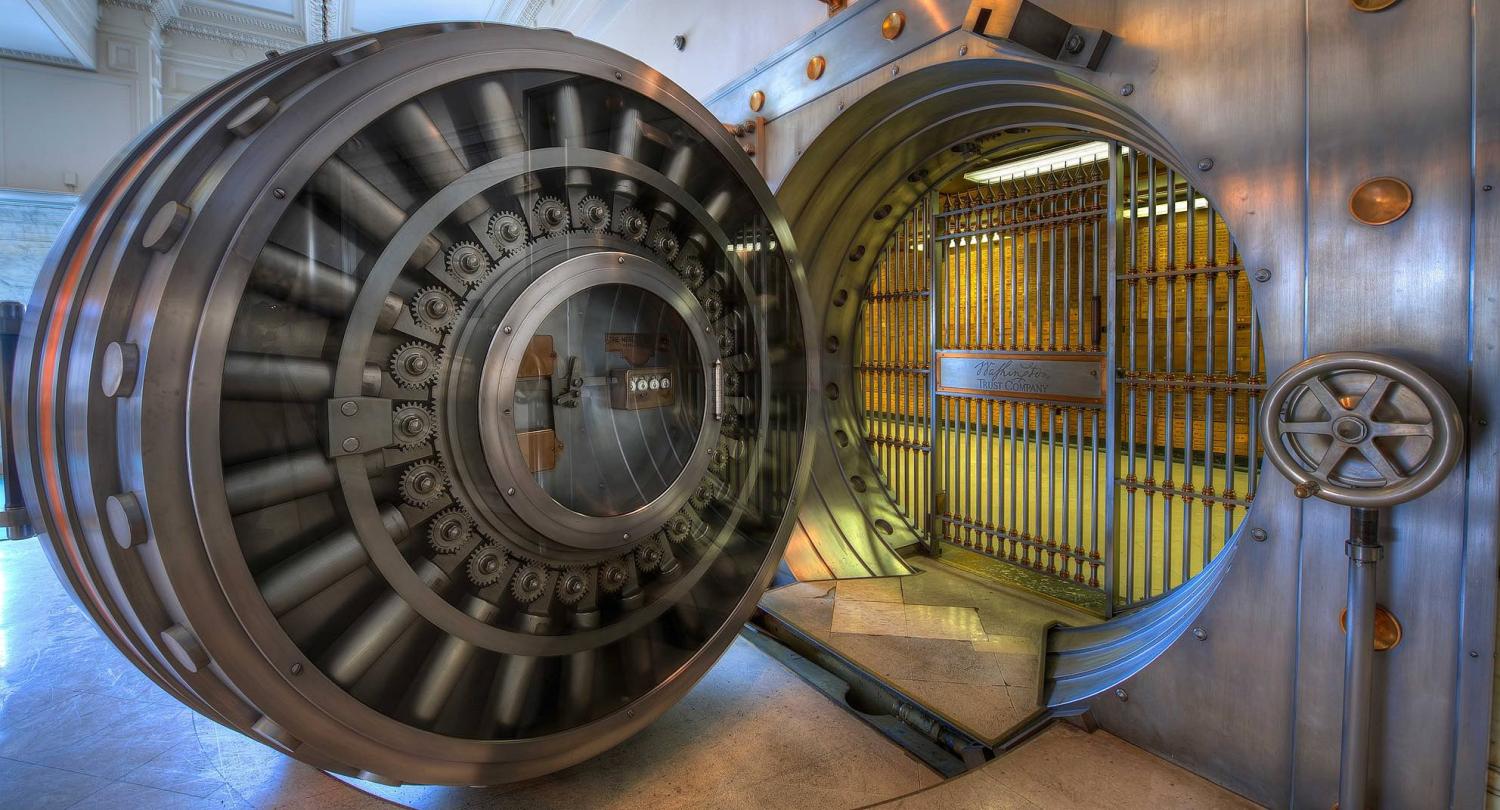 Breaking tradition, President Donald Trump has not reappointed Janet Yellen to another term as chair of the US Federal Reserve. Elsewhere, central bank leadership is also in transition. What does this mean for central bank independence?

The case for reappointing Yellen was strong. She is generally acknowledged to have done an excellent job, especially in restraining interest rate increases even as the economic recovery strengthened and unemployment fell below what is often regarded as “full employment”. It would suit Trump’s economic growth objectives for Yellen to be seen as a “dove”. Her deep experience would have been valuable as America negotiates the forthcoming “normalisation” (raising) of interest rates and unwinding of quantitative easing.

Thus, the failure to reappoint Yellen is taken by some as an indication that Trump will assert stronger control over the Fed. In discussing candidates before the appointment, the President said: “You like to make your own mark, which maybe is one of the things which is a little bit against her.” The fact that Trump’s appointee, Jerome Powell, is a lawyer is seen by some as leaving more room for politics, at the expense of economic analysis.

Central bank independence is a subtle issue in which personality is as important as technical expertise. Arthur F. Burns, well-qualified as an economist, is routinely cited as a malleable Fed chair ready to do the electorally motivated bidding of Richard Nixon. George H. W. Bush clearly expected partisan loyalty from his Fed chairman when he blamed Alan Greenspan for his election loss: “I reappointed him, and he disappointed me.”

Paul Volcker laid the foundations of US Fed independence with his 1980 “Volcker shock”, a stellar example of determination to put economics ahead of politics in setting monetary policy. To build on this independence, Greenspan was active across politics, holding weekly breakfasts with the Secretary of the Treasury and tirelessly socialising with members of Congress and the financial press. But if this reinforced the power of his position, it created another problem – Greenspan the infallible maestro, overconfident in his opinions.

Ben Bernanke and Janet Yellen have established a more modest, more inclusive independence based on demonstrated competence. Jerome Powell, who has been a member of the Fed board since 2012, can continue the tradition.

The Fed chair is powerful, but the composition of the board matters also matters. There are four vacancies (including the key vice-chair position, recently vacated by top economist Stanley Fischer). Marvin Goodfriend, Trump’s only nomination so far, would bring deep technical expertise to the position without any doctrinal baggage.

Perhaps the concern is less for monetary policy and more for financial stability. Trump’s appointment of Randal Quarles is a clear return to a less-regulated approach to prudential supervision. Some speculate that Yellen’s support for the post-2008 financial stability regulatory reforms was the main factor in Trump’s decision not to reappoint her.

The complexity of the seemingly simple idea of central bank independence is demonstrated elsewhere. Appointments to the European Central Bank board seem mired in politics, with national entitlements more important than competence or independence. This issue will become more acute next year, when Mario Draghi’s term as president concludes.

Again, the arguments of technical competence versus political shrewdness are illustrated by recent history. Jean-Claude Trichet was undoubtedly well-qualified technically (he had been governor of the Bank of France), but his misreading of the post-2007 crisis period is widely seen as a serious error, while Draghi’s astute call of “whatever it takes” to save the euro in 2012 was politically brilliant.

In the UK, the perception that the Bank of England (BoE) failed miserably in the financial stability challenges of 2007–08 saw an outsider, indeed a foreigner, brought to the governorship. But Canadian Mark Carney (and the BoE under his leadership) does enjoy a high degree of independence.

In Japan, Haruhiko Kuroda is expected to be reappointed as Governor of the Bank of Japan (BoJ). Kuroda’s closeness to Prime Minister Shinzo Abe has never been in doubt: he was appointed in order to implement the monetary policy element of Abe’s “three arrows” reforms. If this seems contrary to accepted ideas of independence, its success neutralises any criticism. The BoJ’s pre-2012 policy of studied inaction provides the contrast: the bank might have demonstrated its independence, but at the cost of creating a reputation for being ineffectual.

Elsewhere in Asia, the separation of politics from policymaking depends, again, on personalities. In China, Zhou Xiaochuan is seen as an outstanding governor of the People’s Bank who has trimmed back inflation, reined in the current account surplus, and advanced the cause of economic openness at a good pace, with only a few missteps made along the way. All this within an institutional framework that gave him little room to manoeuvre.

Indonesia illustrates the same ambivalence about independence. After the disaster of the 1997–98 crisis, Bank Indonesia was granted autonomy modelled on the strict separation of the German central bank. This degree of assertive independence was a poor fit with post-1998 politics and one of the factors which led to prudential supervision being shifted from the central bank to a separate agency, in an unhappy outcome for overall financial stability.

What are the lessons learnt from these diverse experiences? Appointing the top central bankers is the legitimate prerogative of governments everywhere, and this presents a potential threat for independent monetary policy. While the tradition of central bank independence is relatively new, the idea has held firm, despite the disruptions to monetary policy since the 2008 financial crisis.

Can Beijing act as a guarantor of regional security and stability? North Korea may provide the litmus test.
Katrina Lee-Koo 3 Jul 2017 11:30

Human rights: The voice of youth

According to UN statistics, the rights of youths are uniquely under threat.
Daniel Flitton 24 Aug 2018 16:30

<p>After an extraordinary week at home, the new PM will need to contend with a pressing international calendar.</p>