The changing dynamics of Australia, PNG and the Pacific 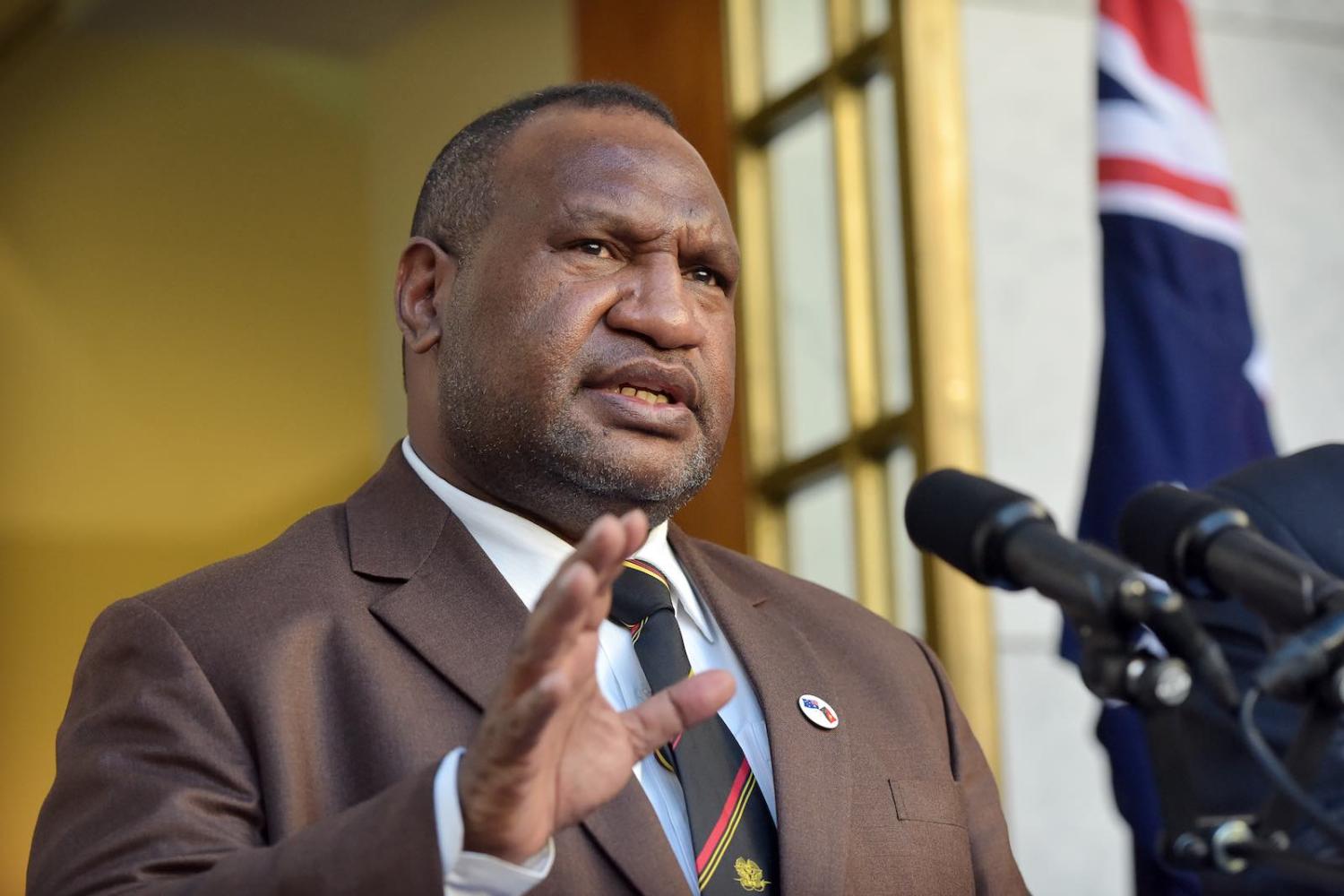 Prime Minister Scott Morrison showed he was serious about the Pacific “step up” when he ensured that his first overseas visit was to the Solomon islands and the first foreign dignitary he invited to host was Papua New Guinea Prime Minister James Marape. The visit by Marape represented a significant shift in the Australia-PNG relationship, from a largely paternalistic one to one of equals.

Marape set the tone by announcing before his arrival that closing down Manus would be on his agenda, but China would not – that PNG under his leadership was ready to exercise its sovereignty on all matters, without bowing to Australian pressure. Morrison did not make the mistake of taking this lightly; instead, he chose to meet Marape eye-to-eye and show him in both words and action the prominence in which Australia now views its relationship with PNG.

The press statement following their official meeting on 22 July stated:

Prime Minister Marape’s visit to Australia marks the beginning of a new chapter for Australia and Papua New Guinea, as equal sovereign partners with a shared history and an ambitious vision for the future.

It made several announcements, most of them unsurprising: the funding for the electrification program committed to during APEC in November 2018, more funding for the PNG Police, a revisited secondary school scholarship program, and several strategic security announcements – a way of talking about China without talking about China. The tone of the press conference itself amicable and respectful, the power imbalance less obvious than on past occasions.

Morrison did not raise any concerns with Marape, at least not publicly, about the pending Papua-LNG gas project, in which Oil Search, listed on the ASX, is a major player. It was a question some might have thought relevant, but given the tone set by Marape, Morrison was again wise not to revert to the paternalistic approach of the past.

Marape went on to give a significant speech at the Lowy Institute on 25 July, setting out his policy platform for the first time since becoming PM. The contents of the speech and the hurdles Marape faces in executing his plans are well-discussed by my colleagues Jonathan Pryke and Shane Mcleod in a previous article. Marape proposed a greater focus on the agriculture sector, creating a “food bowl for Asia”, and elevating Papua New Guineans from “rural entrapment”. He spoke frankly about the historical focus on extractive industries and its failure to deliver the development required or promised by both government and industry. And for the first time for a PNG prime minister, he spoke about environmental sustainability and climate change.

Marape reiterated that the government’s shift in policy focus should not alarm the extractive industries, a point he repeated at a lunch hosted for him the day after his Lowy speech. Further announcing that his policies would be officially released in September. Pacific Trade Invest’s Caleb Jarvis, who co-hosted the lunch with AusTrade, welcomed the focus on agriculture, emphasising its potential socio-economic impact, and he further highlighted other growth areas for PNG such as tourism and the tech sector.

Marape has challenges on the home front in exacting his promises, but what he has already instigated is a change in the Australia-PNG relationship.

All this didn’t prevent some in the media from sounding alarms for the extractive industries – almost justified when, after initial reports that PNG was ready to go ahead with the Papua-LNG project, the office of the Minister for Petroleum and Energy released a press statement on 15 August announcing that the state negotiating team was off to further negotiate the Papua-LNG project with Oil Search and Total, and that “the negotiations could work out well or even disastrously”.

The statement was released while Marape was in Tuvalu for the Pacific Islands Forum (PIF) Leaders meeting, joining the rest of the Pacific in taking Australia to task on climate change.

It’s unclear what Marape’s views are on the minister’s press statement and whether it was vetted by the PM’s office before being released, but its immediate effect was seen in Oil Search’s share value suffering a “stumble”. On the face of it, it seems that the Marape’s government’s motto of “take back PNG” is not yet consistently defined within his cabinet.

Marape, of course, is not the only one having issues with keeping his cabinet on message. Morrison’s seriousness in “stepping up” in the Pacific was severely challenged by the rest of the Blue Pacific at the PIF meeting on the issue of climate change. Adding a grenade into a brewing conflict that Morrison was struggling to handle diplomatically, his Deputy Prime Minister was recorded giving a speech condemning the Pacific Islands for burdening Australia with their climate-change demands. Deputy PM Michael McCormack stated that there was no question the Pacific would survive with all the aid Australia was giving them and their ability to come to Australia and “pick our fruit” under the Pacific Labour Mobility Scheme.

Marape has challenges on the home front in exacting his promises, but what he has already instigated is a change in the Australia-PNG relationship. The rest of the Pacific are also pushing for a different relationship with Australia. One of equal sovereign partners. One of a Blue Pacific. And that’s a tough pill to swallow for a country whose position in the region has never been seriously challenged since the end of colonisation.

Why is Moscow making proposals it must know are unacceptable?
Roland Rajah 15 Apr 2020 12:00

With little to no cost at home, a multi-billion “standby” loan will help restore economic confidence in a big neighbour.
The Interpreter 29 Dec 2021 08:00