Changing our view of Pacific visas

Australia’s claims to be part of the “Pacific family” would be helped by more migration options – especially for women. 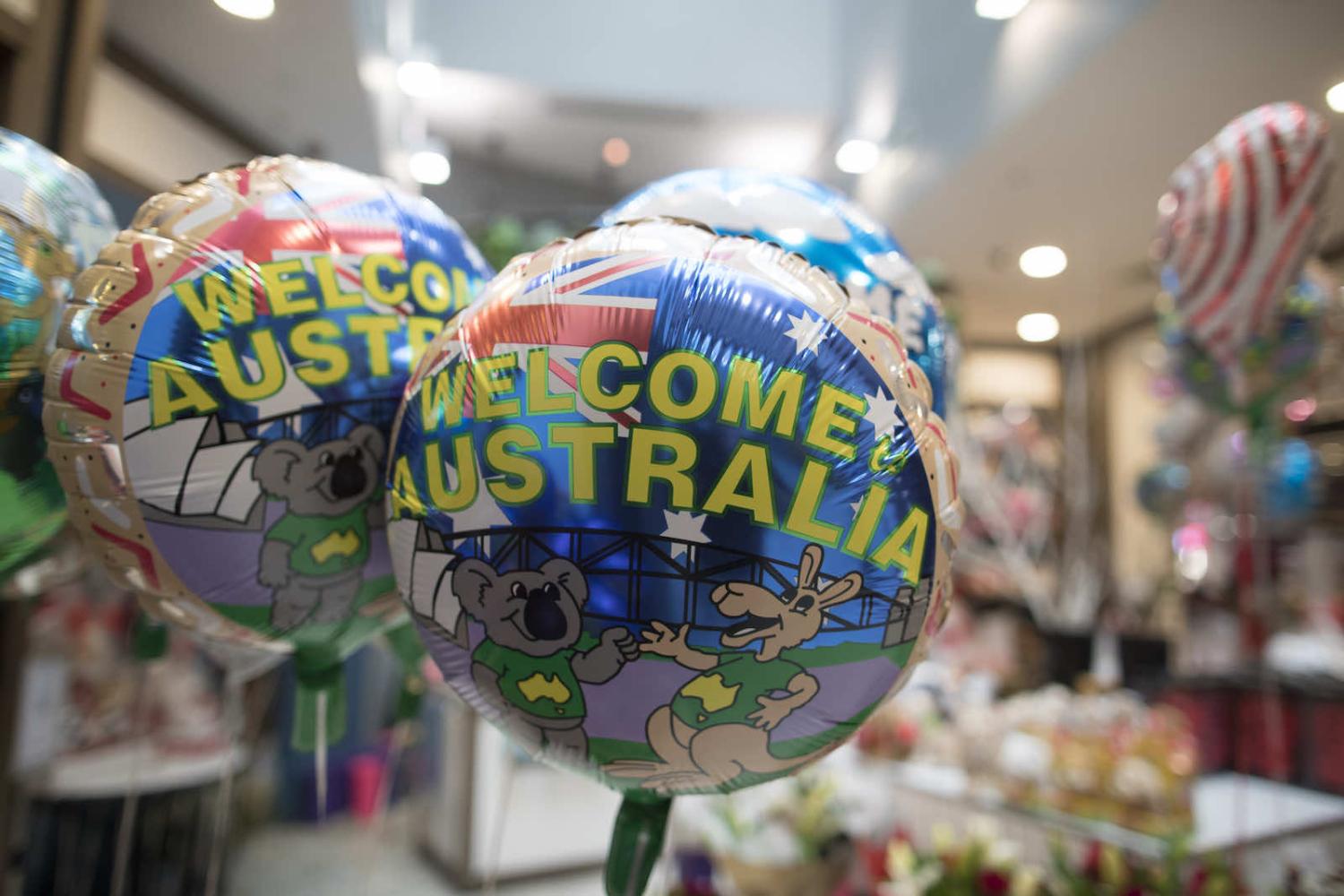 Much to the disappointment of Agricultural Minister David Littleproud, in February the Australian Agricultural Visa (“Ag Visa”) was reportedly rejected by Thailand, Philippines, and Vietnam. These were three of the four nations invited to join the scheme (Indonesia, which expressed interest, being the fourth).

The Ag Visa would provide temporary workers for employment on Australian farms. Concerns about workers’ conditions and the economic impact of taking productive workers out of their own growing economies apparently motivated the Southeast Asian nations’ rejections.

But Littleproud, who had promised the Ag Visa “will be up and running well before Christmas”, told The Australian Foreign Minister Marise Payne had held up the process. “We’ve done the legwork in the Agriculture Department … We’ve been sitting, waiting for Marise to finish negotiations.”

If the Ag Visa falls over completely, it’s good news for the Pacific, where there are 52,000 Pacific Islanders ready to start work on Australia’s farms. The visas allocated to the Ag Visa could transfer into the Pacific Australia Labour Mobility scheme (PALM), which allows Pacific Islanders to temporarily work in Australia, and only has 20,000 visas currently available (although the government is aiming to increase this number, regardless of the outcome of the Ag Visa).

While the numbers allocated to the Ag Visa are yet to be released, they aimed to fill a gap of 10,000 caused by the exemption of British backpackers from working on farms to extend their visa. Those 10,000 visa spots would help to reduce the Pacific’s ready-to-deploy workforce of 52,000 people, and, given the government’s evident commitment to filling the agricultural employment gap through the Ag Visa, it would be an easy case to make.

The dire need for more workers means there is scope for much more – especially from Papua New Guinea and Solomon Islands, which took up the scheme much later. But, given the current news that Solomon Islands is on the verge of signing a security pact with China, an extension of the PALM scheme there could be a timely reminder of the significance of Australia as a partner of choice in the region.

Australia’s neighbourhood ties are arguably stronger with Melanesia than elsewhere in the Pacific … it appears Australia’s ties to that sub-region are under pressure.

PALM has proven successful in providing vital income and employment for Pacific Island nations. Tonga, for example, has seen more contribution from the Seasonal Worker Program than Australian aid and exports to Australia combined.

But the PALM scheme hasn’t been without controversy. Over the years it’s drawn complaints from workers about exploitative conditions for some PALM workers. Littleproud responded to recent testimonials given to a parliamentary committee, saying workers left with $100 in weekly wages was inappropriate. The Vanuatu government has also launched an inquiry into the scheme, to assess the safeguards for its citizens and its impact on Vanuatu’s communities. The revelations though, while seemingly not reflective of the program’s broader success, have amplified the need for greater regulation and oversight.

There is no doubt the PALM scheme is contributing well to the economic development of Pacific Island nations. It allows Pacific Islanders to send home money (remittances), which provides a significant proportion of their nations’ GDPs and responds to problems of economic diversification and growing youth populations.

Ideas of a Pacific visa have been floated to further address the problem of economic diversification in Pacific Island nations. The “Pacific Skills Visa” (PSV) is one such example that would plug a looming skills gap in the Australian economy (tipped to need two million foreign-born “fundamental workers” by 2050). The PSV would provide low- to mid-skilled workers across several industries, including aged care and nursing – industries more commonly employing women.

The PSV is an excellent response to the current challenges of employment and mobility faced by Pacific women, who are more dependent on remittances than men due to their disproportionate representation in informal job markets and caring roles.

Crucial though is that PSV conditions allow Pacific women to up-skill in the Pacific or in Australia at approved institutions. The temporary migration between participating Pacific nations for up-skilling or employment should allow participants to remain closer to home. There should also be provisions for families to stay together to mitigate family disruption, and options for permanent residency in Australia, both of which are currently lacking under the PALM scheme. Research shows that permanent migration to Australia of only 1 per cent of the Pacific’s population would bring more benefits to the Pacific than Australia’s yearly aid contribution.

“Brain-drain” is often raised alongside issues of Pacific migration. Circular migration between Pacific Island nations for study and employment will help mitigate those concerns, given standards of institutions would raise in the competitive environment (development assistance would help here). Also, concerns of brain-drain are countered by the benefits of remittances to the economic development and sustainability of Pacific Island nations.

Finally, providing more family-related migration options would give substance to Australia’s claims of relationship to the Pacific. When Prime Minister Scott Morrison declared “We are more than partners by choice. We are connected as members of a Pacific family”, he intended to assign an unbreakable bond between Australia and Pacific Island nations. Yet geographies don’t make families, as Southeast Asia’s “friend-zone” attests, and so more needs to be done by Australia to prove the ties between it and the Pacific region go beyond the usual formalities of partnership.

Australia’s neighbourhood ties are arguably stronger with Melanesia than elsewhere in the Pacific but given the recent events in Solomon Islands (where its government is seeking to diversify its partnerships by considering a security agreement with China), it appears Australia's ties to that sub-region are under pressure. Nonetheless, the view that the Australia-Melanesia ties are stronger has prompted new calls for Australia to focus on Melanesian immigration instead of more broadly in the Pacific, in part to counteract the disproportionate representation of Polynesians in Australia (when compared with Melanesians), but more pertinently now to also counteract the rising influence of other states there.

Regardless, Morrison’s claim to family requires people-people links, which are effectively created through migration (especially family-related). Family-related migration would also give Pacific women more chances to overcome the obstacles of temporality and family disruption that for too long have shaped their communities’ experience of migration to Australia.

Previous Article
India consolidates its role in southern Maldives
Next Article
Why now? The timing of North Korea’s ICBM test

It’s time for APEC to hit the refresh button to remain relevant in the region.