Honiara’s negotiations with Beijing may raise alarm but it should not come as a surprise to Canberra. 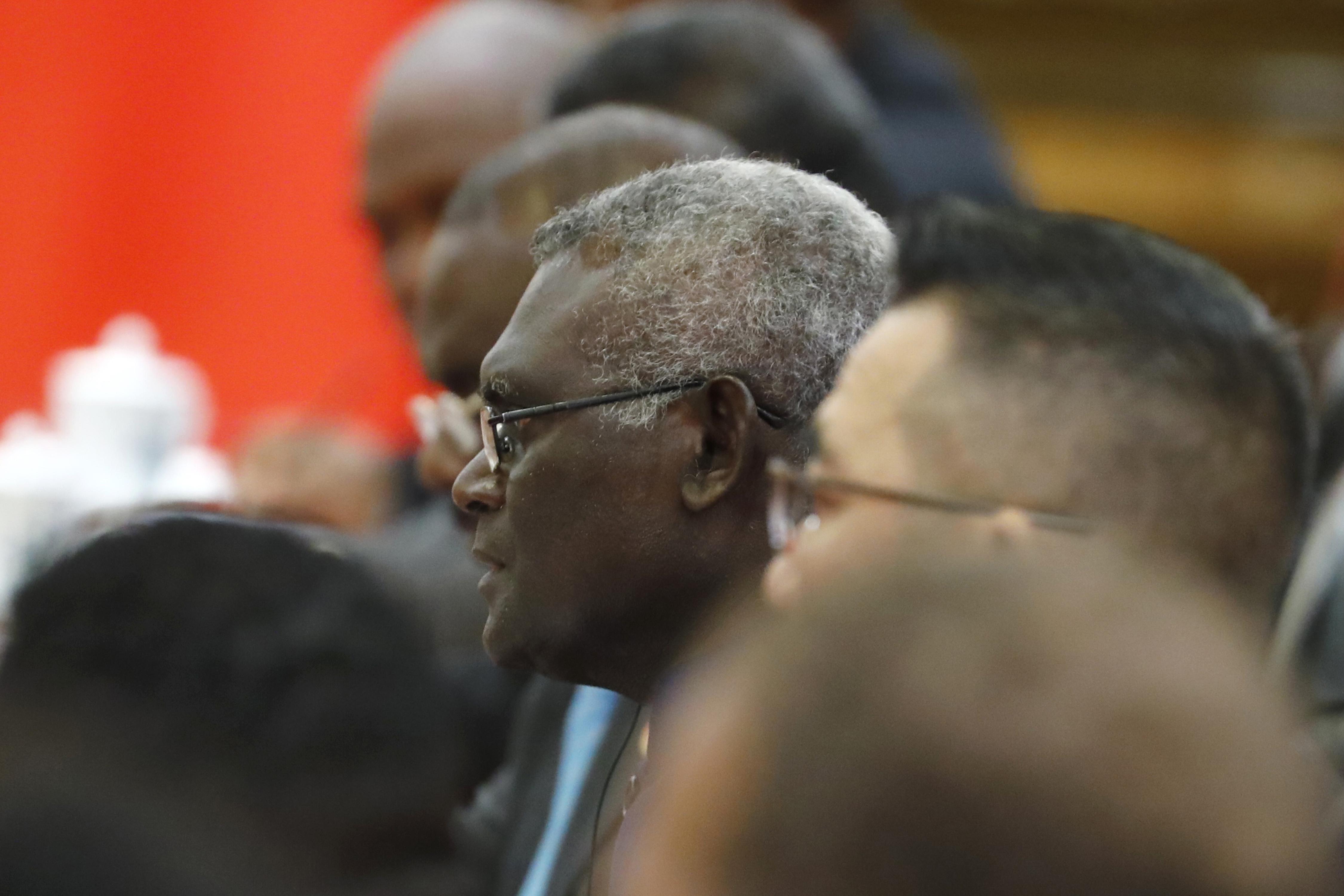 The revelation in the past 24 hours about a draft Memorandum of Understanding (MOU) between Honiara and Beijing regarding security related issues has sparked international headlines and worried response from Canberra. Australia’s Defence Minister Peter Dutton has said “we would be concerned clearly about any military base being established” less than 2,000 kilometres off the Australian coast.

Anthony Veke, Solomon Islands Minister for Police, National Security and Correctional Services, had confirmed that an earlier agreement with China covering policing had already been signed on 18 March. “The signing of this MOU simply shows to the global community that we are here building meaningful cooperation, one that is based on teamwork and seriousness to develop Solomon Islands,” Veke explained. His emphasis is important, as it is foremost on strengthening Solomon Islands.

It is the disclosure on Thursday of a further draft agreement covering wider security issues that has become the focus of concern. Karen Galokale, the Solomon Islands’ Permanent Secretary for the Ministry of Police, National Security and Correctional Services, told Reuters news agency that: “We have a broad security treaty with Australia on policing cooperation. If there is anything with the PRC it will be just the same”. She added Solomon Islands also had similar arrangements with New Zealand and Papua New Guinea.

The challenge is for Canberra to convince the Pacific region that Australia has a robust approach to security-related needs in the region.

The exposure of the policing deal and the wider security draft MOU has important ramifications.

First, it should not come as much of a surprise to Australia or other western countries. The 2019 switch of diplomatic recognition by Honiara to Beijing away from Taipei would inevitably lead to an increase in Sino-Solomon Islands cooperation. Such assistance would be urgent and accute after the Honiara riots last November. Beijing merely lends its version of police training and security assistance.

Second, the effort speaks to capacity issues. These are capacity issues that Australia is unable to meet or to provide Solomon Islands in order to respond to its national security when under threat. With China, such arrangements will bolster and fortify the Solomon Islands police force. As one senior public servant told me: “What is important is Solomon Islands security and priority needs are first and foremost before geopolitics comes into play.”

Third, the recent MOU underscores the deficiencies in the legacy of the 14-year Regional Assistance Mission to Solomon Islands (RAMSI) that ended in 2017. The recent Honiara riots saw Chinatown burned down for a second time. The first instance was in 2006. This showed that the Royal Solomon Islands Police Force remains ill-equipped to address such contingencies. The Solomon Islands government’s decision to seek assistance from Beijing, on top of the earlier assistance sought from Canberra, is needed to further strengthen police capacity.

Fourth, Solomon Islands is confronting new and broader societal challenges. These include state and non-state actors within the villages and between the provinces. The state continues to face complex questions, trenchant personalities, and a difficult post-colonial history. Therefore, the current police reforms are important to ensure a strong and healthy link between the state and the communities. If that connection is weak, then security compromised.

Finally, further negotiations with Beijing simply adumbrates the style and amplifies the advance nature of the PRC’s support. Australia’s current monopoly as the “Pacific police” is surely at stake. The challenge is for Canberra to convince the Pacific region that Australia has a robust approach to security-related needs in the region. When it comes to security related issues, Solomon Islands is treating Australia on the same basis as it treats other countries. Above all, it ensures its national interest take precedence over all other considerations.