On China, principles vs pragmatism

Australia needs to consider its moments to push human rights issues with its largest trading partner. 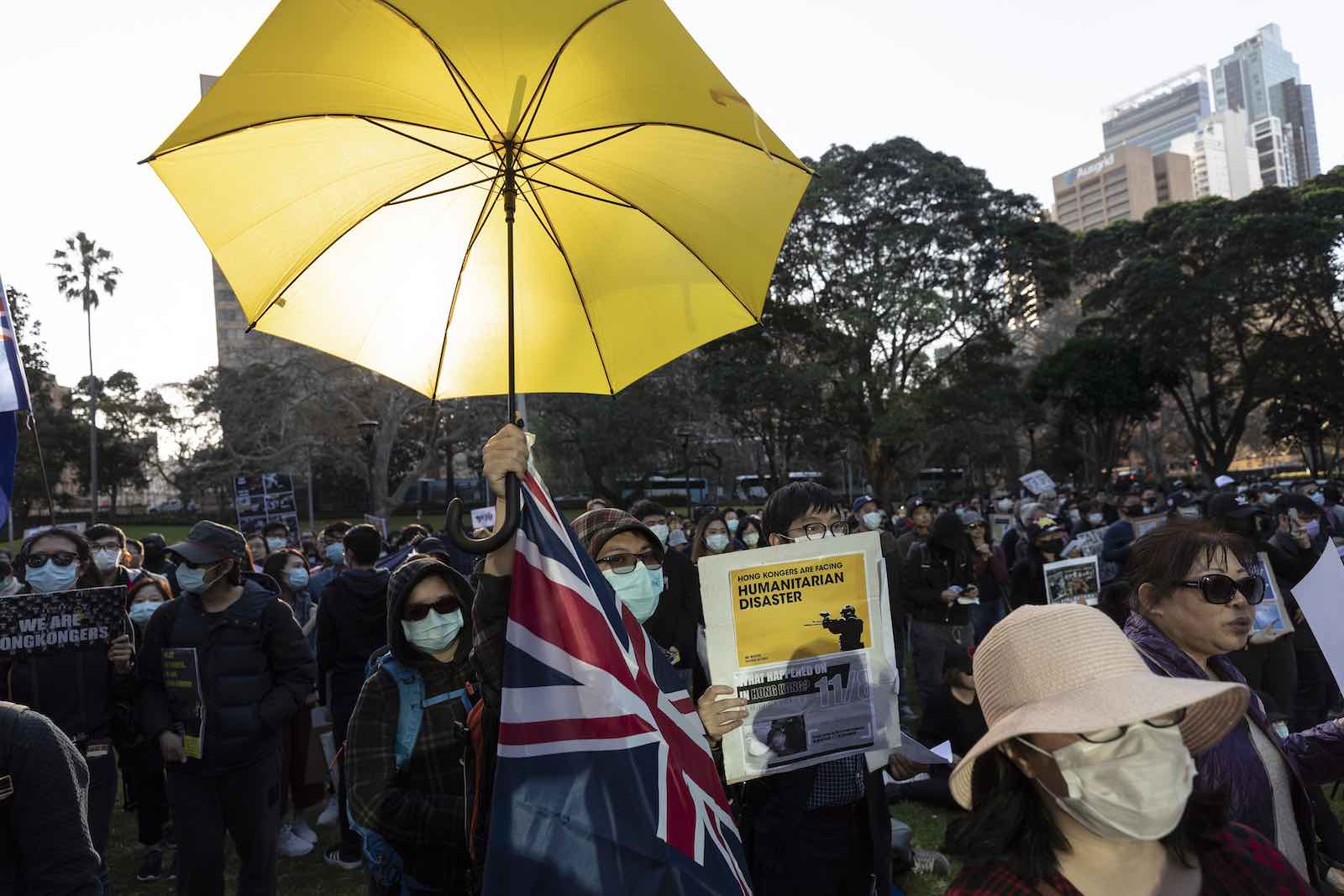 The escalating protests in Hong Kong, the detention of Chinese-Australian writer Yang Hengjun on trumped-up charges, and the appalling treatment of ethnic Uighurs have resulted in renewed calls and pressure on Australia to act on human rights issues with China. While this is noble, human rights goals form only one element in Australia’s foreign policy, and other national interests, such as economic or security goals, are likely to take precedence. With that in mind, the question then becomes whether Australia can manage and pursue interests in both? The answer: yes, but it’s complicated.

There is an overarching fear that, because it is Australia’s largest trading partner, China can leverage this economic power and punish Australia, or, because of the strength of its economic position, it can simply ignore human rights appeals from Canberra. China feels it has this sort of leverage, as well. In August, Yang Hengjun stated that a Chinese official told him that, because “Australia was depend­ent on China for its trade and economy”, the government was unlikely to help him. Moreover, as Lowy’s Richard McGregor observed, there are numerous examples of Beijing penalising, or threatening to penalise, countries that have voiced concerns over their treatment of the Uighurs or other perceived slights. McGregor also noted, however, that China’s bark is more serious than its bite.

The trade war, China’s increased economic dependence on Australia, and the possibility to internationalise human rights efforts offers an opportunity where human rights and the national interest can align.

While it is clear is that pursuing human rights initiatives in foreign policy does present costs, this should not overshadow the fact that Australia does possess its own leverage. The free trade agreement with Hong Kong presents an opportunity for human rights measures to be infused into the agreement. Indeed, rights groups have already called upon the government to do just this. Moreover, several federal MPs have announced their intention to establish a group called the “Parliamentary Friends of Democratic Hong Kong”, which will, among other goals, advocate for democracy. This can serve as another initiative to build human rights leverage and defend democratic principles.

Importantly, this development presents an opportunity to build leverage internationally, especially with the United States. Several US Senators reintroduced the Hong Kong Human Rights and Democracy Act which seeks, among other things, to verify the identity of persons responsible for repressing basic freedoms and to refuse them entry into the US. Internationalising Australia’s response and creating coalitions with like-minded countries can also serve to spread risks and protect Australia from backlash it would potentially receive from acting unilaterally.

Furthermore, it seems unlikely that China would threaten its overall economic relationship with Australia due to human rights initiatives, especially at a time when its economy is already under pressure from the trade war with the US. This is especially true considering that trade dependence goes both ways. Angus Grigg and Angela Macdonald-Smith recently argued that because of the trade war with the US, China has a limited ability to penalise Australia due to its increasing reliance on “Australian energy and mineral exports”. David Uren shared this assessment and noted that “China’s industry would soon face a crisis in the event of any lasting disruption to the Australian shipping route”.

It goes without saying that Canberra would want to avoid unnecessarily jeopardising its economic relationship with China (and one would think China feels the same way), but it is worth reminding Beijing that Australia has its own deck of cards it can use in the event of an escalation.

The trade war, China’s increased economic dependence on Australia, and the possibility to internationalise human rights efforts offers an opportunity where human rights and the national interest can align. Indeed, as Michael Clarke and Nury Turkel argued, implicit in China’s treatment of the Uighurs is its “broader challenge to the rules-based order that has been crucial to Australia’s own security for decades”. Clarke and Turkel are correct that standing up for human rights and rules-based order not only supports Australia’s values, but it also supports long-term strategic interests.

To be sure, Australia should proceed with caution. All human rights issues are not equal, and Canberra should not jump at every opportunity to support them. Policymakers should approach the intersection of strategic interests and human rights with a sense of what American historian Theodore Friend has called “timely daring”. In 1986 when the Reagan administration threw its support in the Philippines behind Corazon Aquino and dumped Ferdinand Marcos, Friend argues that Washington picked its moment to be daring. Australia needs to consider its moments to push harder on human rights, especially when it can serve national interests. Hong Kong and the ongoing treatment of the Uighurs potentially offer such moments.

While the road forward is far from certain, Australia is capable of simultaneously pursuing human rights and other foreign policy goals with China. It requires that policymakers identify moments for timely daring and, short of those moments, set and prioritise realistic human rights goals, and join or create coalitions with like-minded countries to spread risks.