Even in the age of 24/7 news, governments are good at keeping the cameras away from persecuted communities. 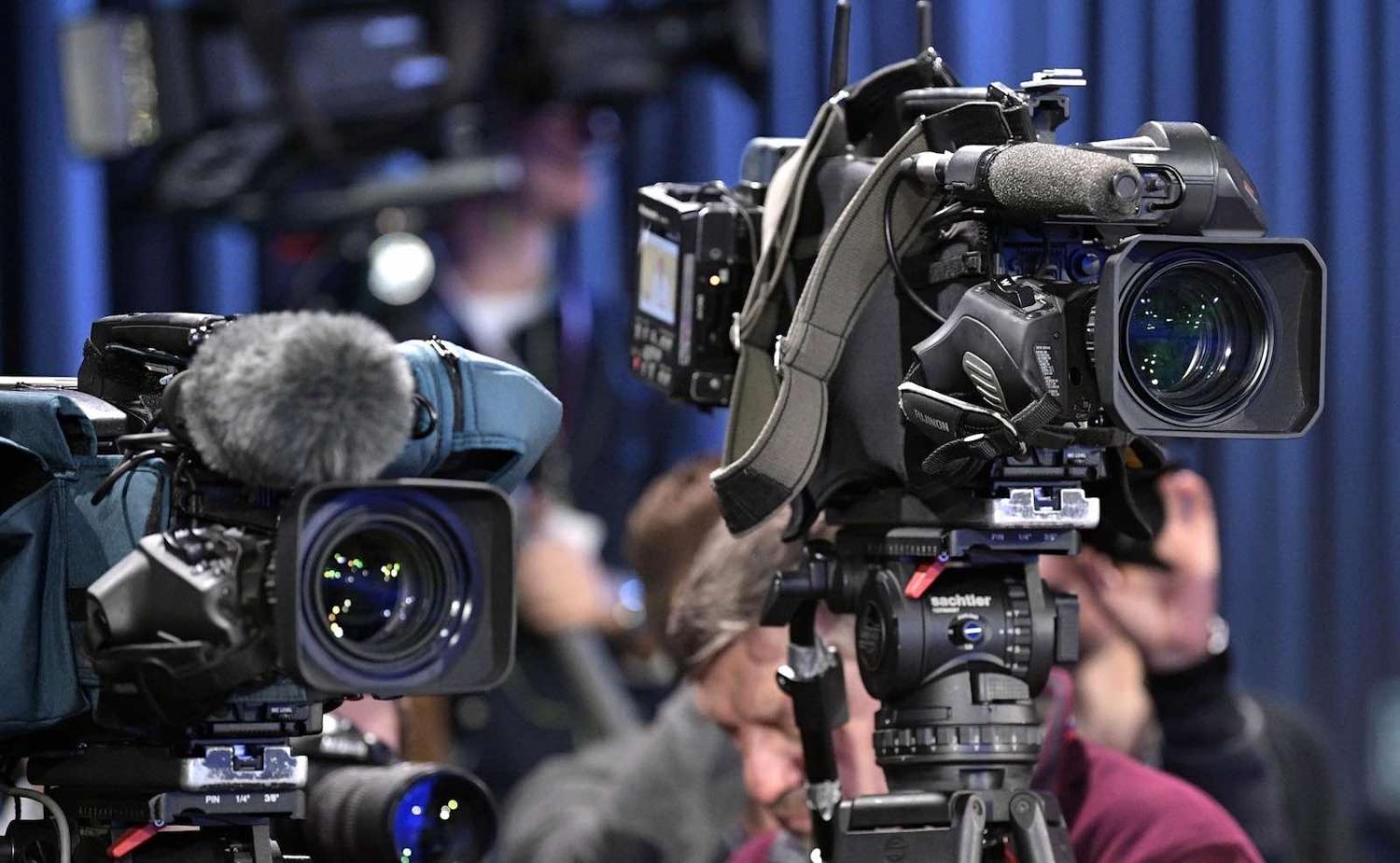 Governments are good at keeping the cameras, and the world’s attention, away (Photo: Wikimedia Commons)
Published 16 Sep 2019     Follow @WakeinFright

A rare image on social media of Indonesian paratroopers dropping into the troubled West Papua province this month was a stark reminder that, even in the age of 24/7 news, governments are good at keeping the cameras, and the world’s attention, away from persecuted communities.

West Papua – the Indonesian half of the island of New Guinea – is just one of a number of places in the Asia Pacific where the world’s media find it difficult, if not impossible, to report. Myanmar’s Rakhine state, Xinjiang in China, and Kashmir on the border between India and Pakistan are also hugely problematic for journalists wanting to shine a light on human rights abuses.

West Papua has struggled for around 50 years for independence, but has rarely made the headlines in Western media, even though it’s just 2500 kilometres due north of Australia. In the 2019 World Press Freedom Index compiled by Reporters Without Borders, Indonesia ranked 124 out of 180 countries.

Specific mention was made of Joko (Jokowi) Widodo’s presidency, saying that under his rule violence against local journalists in West Papua had grown and that foreign journalists and local fixers were liable to be arrested and prosecuted. Those who try to document the Indonesian military’s abuses and those international journalists who specialise in covering humanitarian issues are particularly targeted.

Indonesia not only deploys its troops in West Papua but also hobbles media communication by cutting internet access. In August, Reporters Without Borders’s Asia-Pacific desk called out the practice as “a disproportionate violation of the right to information and freedom of expression, which underpin all democracies”. It called for the immediate restoration of West Papua’s internet service.

Comprehensive internet censorship and surveillance are well-known tactics of the Chinese government, which is currently ranks 177 in the World Press Freedom Index. Reporters Without Borders has called out China for making it more difficult for reporters, particularly around coverage of Uighurs and other Muslims, but also for the online surveillance of its citizens, including artificial intelligence and facial recognition technologies.

Based in the US, Freedom House reports more than a million ethnic Uighurs, Kazakhs, and Hui are believed to have been forced by Chinese authorities into “re-education” centres, although – considering the operation’s massive scale – there are precious few media reports of that.

Associated Press journalist Yanan Wang – who has reported extensively on and from Xinjiang – has described how Chinese government minders have repeatedly hindered her reporting. Foreign media have also complained that those few Uighurs who have spoken to them have disappeared.

Recently, Foreign Policy editor James Palmer broke down when he described what was happening: “All of my Uighur sources are gone,” he said between tears.

I can’t talk to people because they’re gone. I cannot reach them. Even Han Chinese in Xinjiang who were sources for people I knew have been arrested while talking to them.

Mynamar is another nation whose government has actively worked to keep the media, and therefore the world, in the dark.

This is despite allegations by UN-backed investigators of serious human rights abuses committed against the Rohingya people, more than 700,000 of whom have fled to Bangladesh since 2017. Myanmar ranks 138 in the 2019 World Press Freedom Index.

Its issue with Rohingya issue is completely off limits, to the point that even the term “Rohingya” is officially banned.

Reporters Without Borders says some media outlets have been forced to stop operating in Myanmar. One particularly heinous act was the imprisonment of Reuters journalists Wa Lone and Kyaw Soe Oo in 2018 for trying to investigate ethnic cleansing of the Rohingya minority by the security forces.

Kashmir – long a semi-autonomous state – has become an even darker spot for journalism since the government of Narendra Modi, India’s re-elected Hindu-nationalist prime minister, moved troops into the Kashmir Valley, closed down the internet and landlines, and took TV channels off the air.

Reporters Without Borders notes that Kashmiri journalists working for local media outlets have long been the targets of detention and, when not detained, subjected to violence by paramilitaries acting with the central government’s tacit consent.

In August, India – ranked 140th on the World Press Freedom index – imposed restrictions on movement as well as a communications blackout, with Al Jazeera reporting at the time that the internet had been cut off, meaning local journalists were unable to update their pages. Foreign journalists were unable to immediately send their reports and photos, instead sending them via USB drives, carried by people flying out of the region.

Never has the old proverb “what you don’t know can’t hurt you” been so far off the mark.

These are just four countries in Australia’s neighbourhood where press freedom has been severely curtailed by government actions, keeping journalists away from the action and unable to file timely vision and words.

Of course, Australia could take a strong diplomatic stance in support of a free press – a difficult call when there has been a concerted effort to keep journalists well away from its own offshore detention centres.

Freedom House, however, has suggested a number of ways private companies could help, in the same way some companies are taking the lead and responding to the challenges presented by climate change. It has called on technology firms to develop, on behalf of Chinese citizens and journalists, tools that keep pace with, and overcome, stealthy surveillance and communication-limiting technologies deployed by its government and complicit firms.

Never has the old proverb “what you don’t know can’t hurt you” been so far off the mark. History teaches us that everyone needs to be concerned about what governments are trying to hide.

Previous Article
On China, principles vs pragmatism
Next Article
In Timor-Leste, a big set of challenges

A recent ruling on a vote of no confidence challenge may see the next government complete a term in parliament.
Michael Kabuni 19 Apr 2022 05:00

While the opposition worries about gerrymandering, the flaws in the decision are more about the population count.
Emma Connors 7 Nov 2016 18:09

Clinton in Ohio: All red with one blue spot

Ohio always figures prominently in electoral college maths. No Republican has won the White House without it and no Democrat since John F Kennedy in 1960.