The last of the White House neocons 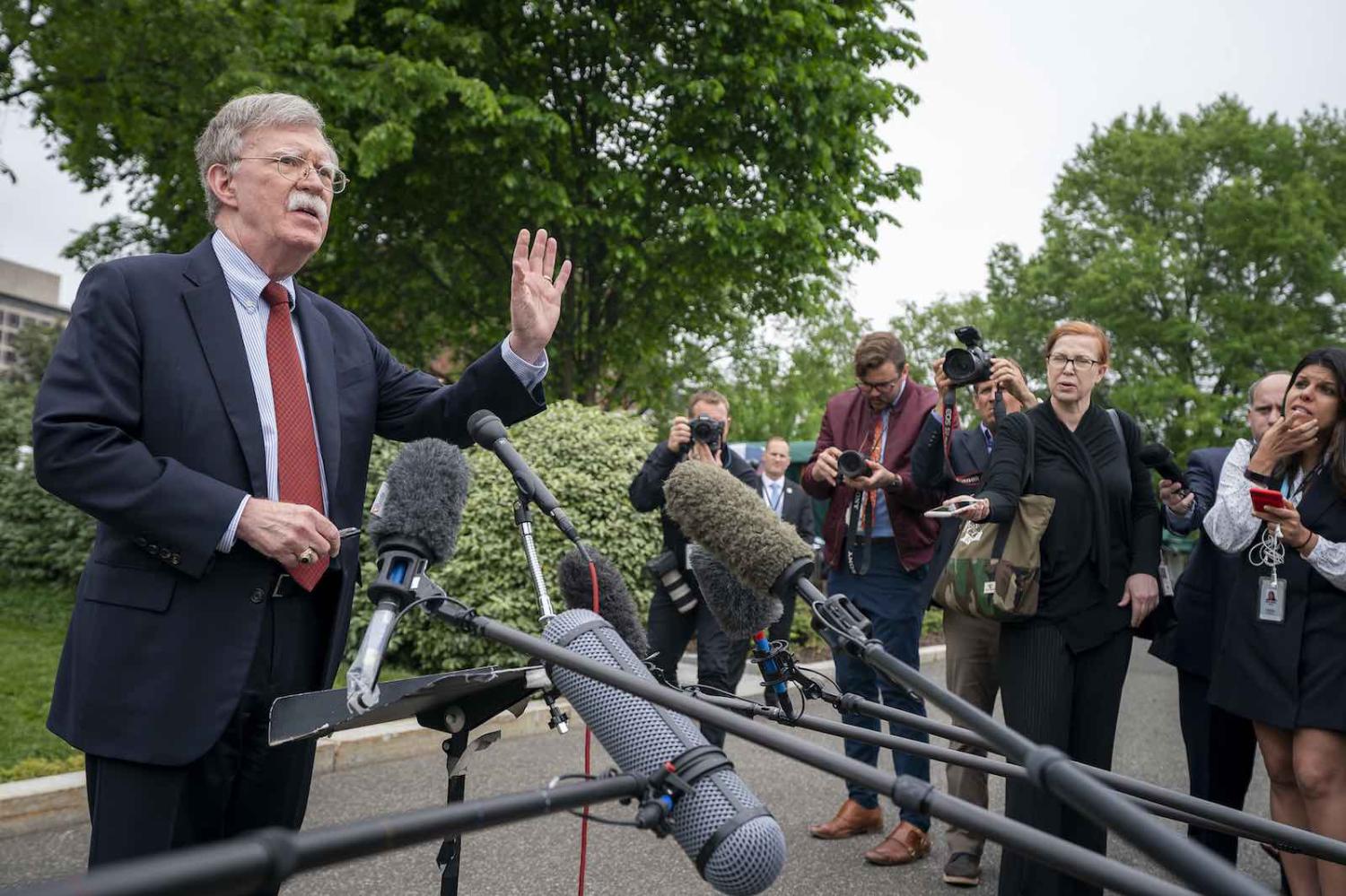 The Tuesday firing (or resignation) of president Donald Trump’s third national security advisor, John Bolton, was hardly a surprise. The rift between the two men had been the subject of news pieces and commentary for several months. From Bolton being effectively quarantined in Mongolia while Trump was meeting North Korea’s Chairman Kim Jong-un to the latest spat over president’s invitation to the Taliban to come to Camp David – it has been clear the antagonism between the Oval Office and the other end of the West Wing was only growing.

So, how is it that Bolton survived in his position for the long seventeen months given that his ideological stances were from the outset in direct contrast with Trump’s foreign policy instincts? The answer lies part in the fact there is actually some overlap between Trumpism and the neoconservatism with which Bolton has been most closely associated, even if he sees himself as a breed apart. Moreover, there was some utility of having a bad cop in Bolton to signal to adversaries that the Trump administration was open to all options, no matter how extreme. Clearly, however, Trump lost patience with being challenged from within his inner circle of advisors.

Trump and Bolton share a well-documented allergy towards multilateral institutions of any kind. Both have voiced disdain towards various international organisations, as well as treaties between states on the most vital questions of global governance. Thus, the US withdrawal from the Joint Comprehensive Plan of Action (JCPOA), the so-called Iran Deal, as well as the pulling out from the Intermediate Nuclear Forces Treaty should be seen as indicative of the overlap between Trumpism and neoconservatism’s rejection of constraints on American power.

Moreover, in Trump’s various dealings with adversary regimes – from Iran and North Korea to Venezuela – Bolton has often been deployed to sketch out the worst-case scenario, should the administration’s demands be ignored. Bolton’s quick-on-the-trigger approach has been behind the proclamations that all options are on the table – from ramping up the sanctions on Iran and exploring military options to getting US military prepared for a potential deployment in Venezuela.

Far from the textbook ideal of National Security Advisor as an honest broker, Bolton acted as a policy advocate. His strong convictions and history as an arch-neoconservative who believes in America’s role to police the world and engage in military action to effect regime change in states perceived as a threat has been well-documented. A proponent of the “axis of evil” view of the world, he advocated for the invasion of Iraq in 2003, as well forceful regime change in Iran and North Korea.

However, such war-happiness has run antithetical to Trump’s apparent view of the scope and purpose of US foreign policy. Trump’s proclivity to transactionalism and dismissal of the notion that the US is a force for good involved in a Manichean struggle against evil. Trump has been unequivocal in the view that acting as a global policeman has been detrimental for the state coffers and has given allies and partners a free ride. While Trump has done nothing to reduce US military spending – he has actually increased it – his threshold for the use of force has been much higher than Bolton’s (albeit less consistent, as seen in the case of Syria in 2017 and 2018, in response to Bashar al-Assad’s use of chemical weapons against civilians). It should be little wonder, then, that Trump remained resistant to Bolton’s sabre-rattling.

A lot of ink has now been spilled on forecasting what this latest shakeup will mean for US foreign policy. Even without the departure of an individual responsible for inter-agency oversight on security matters, there are major hurdles to overcome. First and foremost, the foreign policy bureaucracy remains hollowed out, with key appointments remaining empty or with acting officials in charge. Second, much policymaking happens via tweets and seemingly on a whim, rather than as a result of deliberations between principals. Lastly, Trump has shown that the past two years of experimentation with appointing cabinet officials on a “team of rivals” premise has run aground, and that loyalty and deference is what he prizes above all.

The first year of Trump presidency was a battle between his disciples and the GOP establishment, which the latter lost. The second year witnessed the sparring between Trumpism and neoconservatism. At this stage, it is abundantly clear that it is the Trump loyalists who will reign supreme until the end of president’s time in office.

President Trump and the decline of multilateralism

A frank new guidance document shows that in directing his foreign policy, Joe Biden still has to resolve means and ends.
31 Oct 2016 09:10

As the LGBTQ+ community in Australia continues the struggle for marriage equality, some are asking what impact this will have for our neighbours, especially in nations which still criminalise homosexuality.