The Covid pandemic and anti-CCP fervour have brought together some unlikely allies. 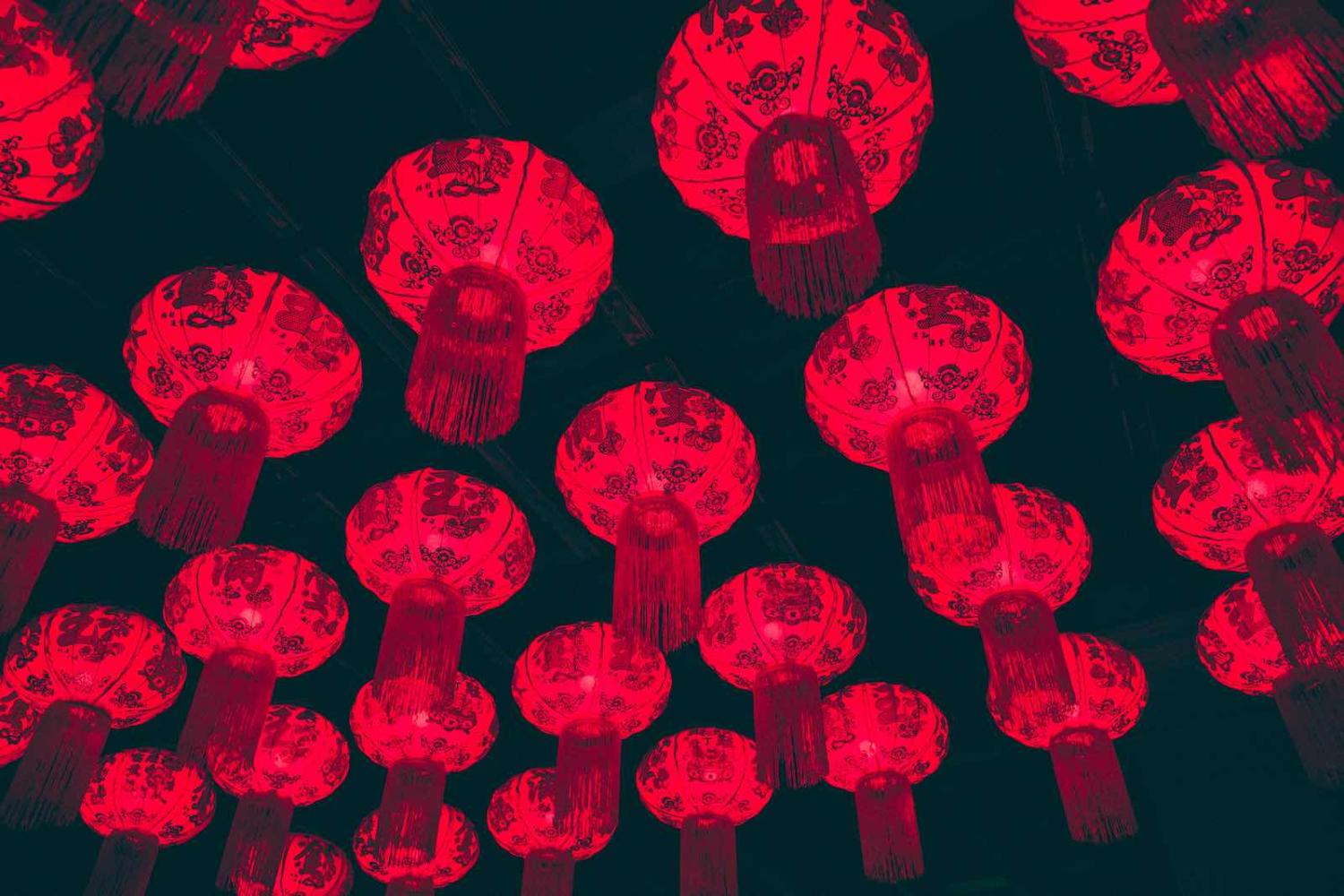 Since the start of the pandemic, China and the ruling Chinese Communist Party (CCP) have become a key rallying point for a diverse array of political groups. This includes the Australian far right, which has seized on new opportunities related to China to radicalise and recruit throughout 2020.

In Australia, the impact of a developing trade war along with government concerns over foreign interference have fueled an atmosphere of suspicion and even hostility. The Australian far right has blamed the CCP for engineering and releasing the virus, hoarding and sabotaging PPE, and using the pandemic to further its strict control of Hong Kong, Xinjiang and even countries in the region.

Members of Australia’s Asian communities experienced direct assaults and were frequently the subject of wild rumours. Roving busloads of Chinese people were supposedly scouring Australian country towns for essential supplies. Two Chinese national flags were defaced with the tag “#covid-19”, and a large swastika flag was hung from a phone tower in one Victorian town in an apparent attempt to blame the CCP for the virus and criticise the Victorian government’s strict lockdown at the same time.

In Sydney, a man wearing an iconic Australian Akubra hat is alleged to have terrified visitors to the Chinese consulate last April as he cracked a bullwhip threateningly and blamed Chinese people for deliberately spreading the virus. When the whip cracker later appeared in court, a far-right, anti-Islam, anti–Asian immigration, white nationalist group organised a support rally.

The fervent anti-Chinese sentiment and focus on the CCP differentiates Australian ethno-nationalist extremism from far-right movements in other countries because of the centrality of Chinese migration and Chinese foreign policy to Australia.

Despite the racist philosophy of these organisers, a small group of supporters from the local Australian-Chinese community also attended. It appeared a disparate match for two seemingly opposed groups.

Yet engagement between the far-right and ethnically Chinese anti-CCP activists has a history. The most vocal and organised Chinese dissidents are members of the banned religious group Falun Gong. Over the last five years, groups of what appear to be Falun Gong followers have attended multiple anti-CCP rallies in Sydney organised by the far-right group Party for Freedom.

The 2019–20 Hong Kong protests were a key moment in building relationships across ethnic and digital lines between anti-CCP activists and members of the far-right. One far-right commentator from Melbourne visited Hong Kong at the height of the protests. Even far-right extremists from the Ukraine were spotted undertaking what they called “protest tourism”. In Hong Kong, many anti-CCP protesters became aligned with American right politics through Donald Trump’s belligerence towards the CCP.

It was also during the Hong Kong protests that Steve Bannon, an ex-strategist for Trump and controversial alt-right nationalist figure, began a daily anti-China podcast. Bannon’s podcast became one of the most influential sources of anti-China, pro-Trump messaging over the course of 2020. Despite recently being “deplatformed” for calling for political beheadings, Bannon’s anti-CCP narratives and disinformation seeped into far-right discourse.

Bannon also collaborated with exiled Chinese billionaire Guo Wenhui to establish a new political party aimed at the Chinese diaspora and dedicated to bringing down the CCP. This party is seeking to establish itself in many countries, including Australia. While it is aimed at the Chinese diaspora, Bannon’s involvement signals a convergence of unlikely allies: Chinese anti-CCP activists, the new anti-lockdown/sovereign citizen movement and the far right. In late 2020, members of Australia’s far-right groups attended Trump support and “Stop the Steal” rallies in Sydney and Melbourne organised by Guo’s party. In the week before the New Zealand election, Bannon interviewed Jami-Lee Ross, a then sitting member of the NZ parliament and co-leader of the newly formed, far-right Advance New Zealand Party. Guo’s New Federal State of China party flags flew behind Ross as he was interviewed.

A large swastika has been planted on the top of a phone tower at Kyabram. There are also two Chinese flags being flown from there too. #9news #9NewsMelb #9NewsAus pic.twitter.com/tf1sZOZDzS

A deluge of material in both Chinese and English on YouTube and Twitter has further spread anti–Chinese government material from the far right. The Epoch Times, an anti-Chinese Communist Party (CCP) media outlet established by the Falun Gong, quadrupled its revenue during the Trump presidency by publishing pro-Trump and anti-CCP material that resonated with the far right. It was not only anti-CCP material that was spread online via these channels. These social media channels also became a primary source of conspiracy theories such as those related to QAnon.

Despite being the largest single purchaser of pro-Trump advertisements, Epoch Times was banned from advertising on Facebook after a large network of fake accounts posing as Americans was exposed.

Nonetheless, material from Epoch Times and its offshoot New Tang Dynasty (NTD) now circulates widely across conservative, far-right and extremist groups and platforms – from Bitchute (a YouTube alternative) to Telegram, the encrypted messenger platform. Due to the absence of moderation and an emphasis on anonymity, Telegram became the new digital home of the Australian far right, with the encrypted message platform adding more than 100 million new users in 2020.

By mid-2020, Australia’s security agencies had issued warnings that far-right extremists and racists were using social conditions created by the pandemic to agitate, recruit and organise. This includes anti-China rhetoric. Many far-right social media users shifted to other platforms after their accounts were purged by Twitter and Facebook. Shifting their tactics, they starting using keywords which are recognisable within both QAnon and anti-lockdown spheres, such “anti-globalisation” and “New World Order”, in conjunction with anti-China claims to “red-pill” – or recruit – from that cohort.

The fervent anti-Chinese sentiment and focus on the CCP differentiates Australian ethno-nationalist extremism from far-right movements in other countries because of the centrality of Chinese migration and Chinese foreign policy to Australia. However, the pandemic and the embrace of ethnic Chinese anti-CCP activists by global far-right figures like Bannon and their support of former president Trump, demonstrate that this unlikely collaboration will affect the broader extreme right-wing community which cultivates its connections online.

Rallying the world’s democracies to check China’s power can only unite a narrow coalition in the region.
David Brewster, Samuel Bashfield 14 Feb 2022 16:00

A coral reef in the middle of the Indian Ocean, owned by no-one, is fast becoming a focus of international controversy.