The continent’s resources are frozen until at least 2048. But a carbon-zero shift could see them left on ice far longer. 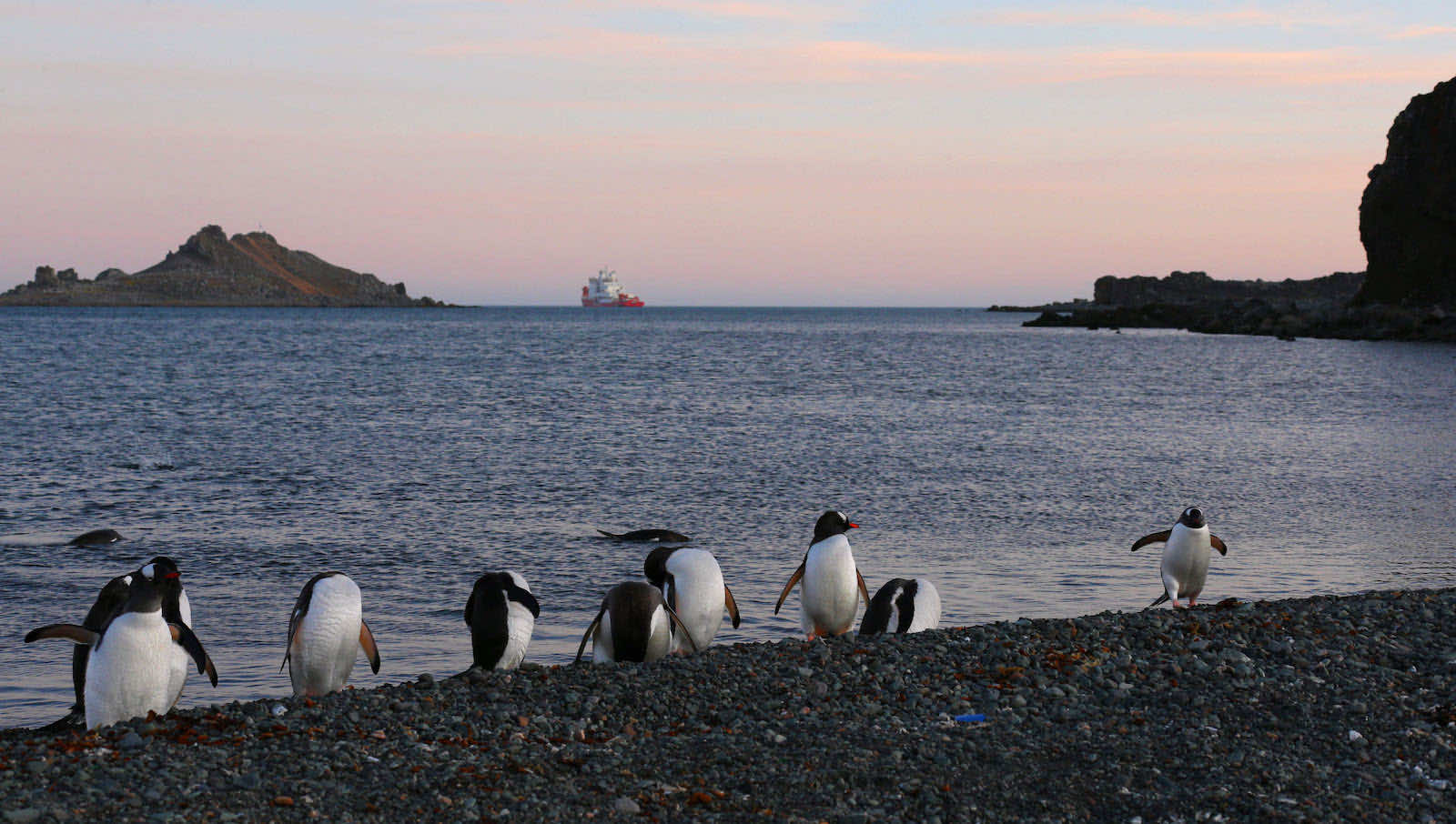 China’s fast-growing logistical and scientific capability in Antarctica and more active participation in Antarctic affairs continue to draw attention and scrutiny. In recent years, China has notably spoken about striking a “balance between protection and use” in the Commission for the Conservation of Antarctic Marine Living Resources (CCAMLR) and the Antarctic Treaty Consultative Meetings (ATCM). Vagaries in China’s Antarctic policy have led to suspicions about the country’s long-term ambition on the continent, with some worried about the potential for destabilisation of the Antarctic Treaty System regime caused by China’s desire for mineral resources.

Much of this concern rests on the fate of the Madrid Protocol, which this month marked its 30th anniversary. Known formally as the Protocol on Environmental Protection to the Antarctic Treaty, the great achievement of this agreement is in protecting Antarctica’s unique and vulnerable environment under a prohibition of mineral resource activities, widely known as a mining ban. However, Article 25 does provide an opportunity to review the mining ban 50 years from the date of its entry into force of the Madrid Protocol, which is 2048. While that date might appear distant, there is persistent speculation about Beijing’s intentions.

What augurs well for the viability of the Madrid Protocol is the investment China has made in its processes.

China ratified the Madrid Protocol on 14 January 1998, which means Beijing has committed and adhered to the mining ban in Antarctica as established by Article 7. In the years since, it has been rare to find any public debate or discussion in China about Antarctic mining. The Journal of Ocean University of China published what is perhaps the only notable paper in 2009. The author, Wu Yilin, then a diplomat at the Chinese Embassy in Wellington, New Zealand, oversaw Antarctic affairs. Wu wrote that “the protection of Antarctica should not be simply interpreted as no use, rather environment protection should serve the purpose of reasonable and sustainable use … The mining ban has won preparation time for China’s peaceful use of Antarctic resources”.

This reference to “preparation time” catches the eye, particularly in light of the review provisions under Article 25. But before assuming that this future date looms with the potential of Beijing seeking to overturn the mining ban, it is important to consider how China’s mineral demand is changing in the present.

The global response to climate change is altering markets. If the major economies of the world implement the Paris Agreement and meet net-zero emission commitments, for example, it seems likely Antarctica’s reserves of coal and oil will remain under the ground. China is currently the world’s largest greenhouse gas emitter, but has pledged to achieve a carbon-neutral economy by 2060. Moreover, it is projected that China’s urbanisation process will end in the 2030s, marking the peak of its greenhouse gas emissions, and maybe population growth. By 2048, what demand there is for hydrocarbons may come from other developing countries rather than China.

China has also shown more interest in mining in the deep seabed. In the context of developing a deep seabed mining regime, China’s narrative is to balance the use and protection, which is slightly different from its position within the Antarctic Treaty System.

As long as the consultative parties firmly uphold their commitments, there is no reason to doubt that China’s rise could be accommodated within the Antarctic Treaty System in the decades to come.

What also augurs well for the viability of the Madrid Protocol is the investment China has made in its processes. Stemming from the protocol is the Committee for Environment Protection (CEP), which meets every year with the ATCM. To date, China has made 113 submissions to the CEP/ATCM annual meetings, including 43 submissions since 2012 when President Xi Jinping took office. China has made a series of discrete proposals beyond simply reporting its activities or delivering a statement. For example, in 2007 Australia and China jointly proposed an Antarctic Specially Protected Area for Amanda Bay in the east of the continent, while China also offered a management plan for the area of Mount Harding, Grove Mountains.

An interesting case study was China’s 2013 proposal for a new Antarctic Specially Managed Area at Kunlun Station, Dome A, which led to a series of discussions and iterations up to 2019. Given the limited activities being conducted by other parties to the Madrid Protocol in that area, China could not convince them of the need for a framework for coordination. Even so, the failed bid demonstrated an effort by Beijing to work within the system.