Shen Zhihua’s remarks and the response on Weibo are just one aspect of a broader discussion over China’s posture towards the Korean Peninsula. 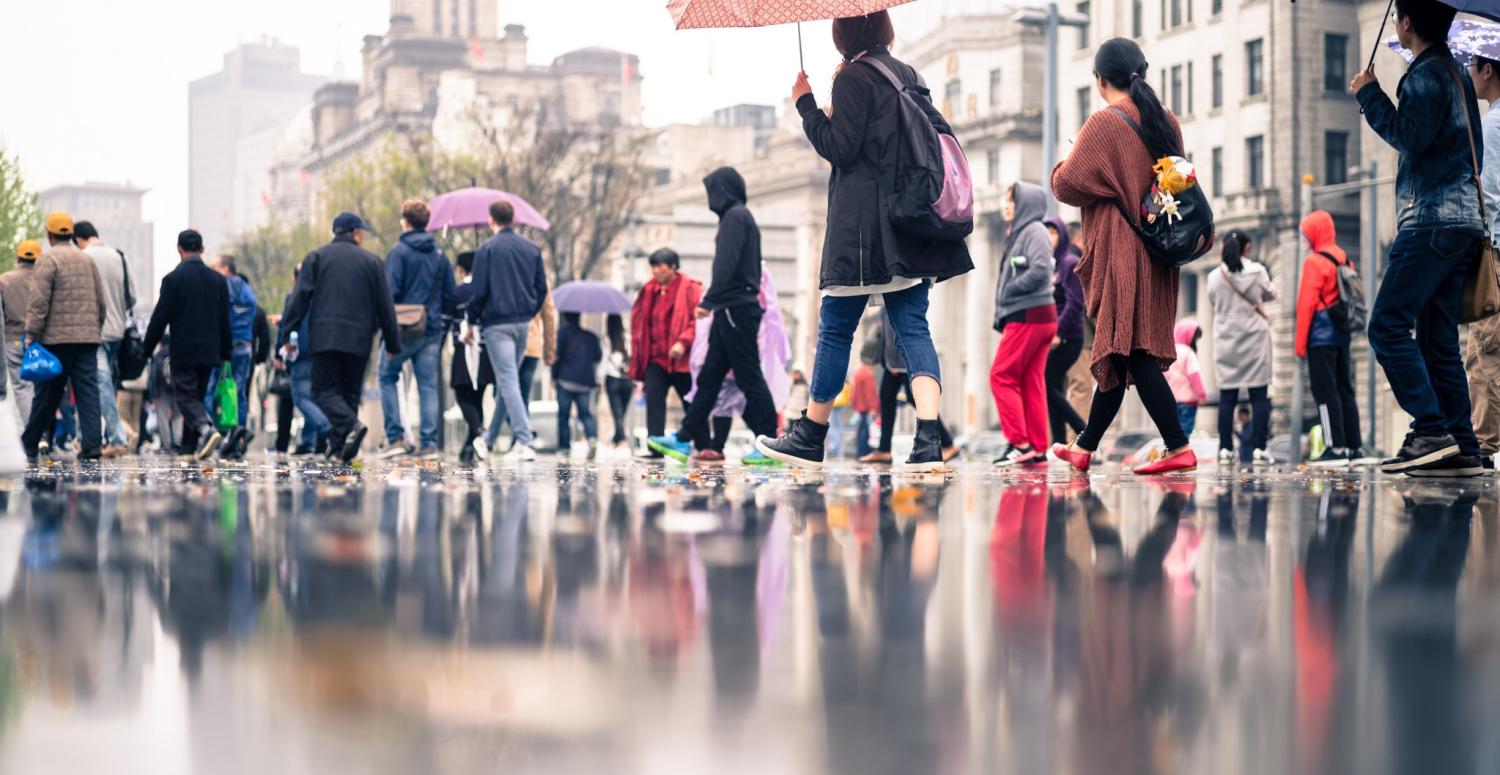 Shen Zhihua, a world-renowned Chinese scholar of the Cold War, recently proposed that 'North Korea is China's latent enemy and South Korea could be China's friend'. His comments, made at Dalian University of Foreign Languages in March, made headlines in the Western media. Implicit is the suggestion that the Chinese government should rethink its strategy on the Korean Peninsula.

Shen's remarks were reproduced and circulated on China's micro-blogging platform Weibo, prompting a small-scale discussion. While some users characterised his comments as toxic and provocative pro-US rumours, this was balanced with some who hold him in high esteem. Online opinion seems to have swayed neither for nor against Shen – an interesting shift from the anti-South Korea rhetoric that dominated less than two months ago.

Shen's remarks and the response on Weibo are just one aspect of a broader discussion over China's posture towards the Korean Peninsula. As David Kelly and Joost van Deutekom noted last month, other prominent Chinese analysts have published their thoughts in media outlets. Military commentator Zhao Chu called for a reset of Korea policy, including greater consideration for US cooperation and South-led reunification. Yan Xuetong appealed in the Global Times for China to accept a nuclear North Korea as the new reality, while Korea specialist Cao Shigong strongly disagreed with this proposal.

This diversity is apparent in other online debates on China's approach to the Korean Peninsula. When footage from Kim Jong-nam's murder at Kuala Lumpur Airport was released in late February and caught public attention on Weibo, some responded with disgust, ('the existence of the Kim dynasty is the shame of modern civilised society!') while others reacted with reserve ('if North Korea did it, it's best for China not to intervene').

Unsurprisingly, the US role on the Korean Peninsula has not escaped debate. When news of a US carrier approaching the Korean Peninsula trended on Weibo, some were suspicious of US motives, proposing that China should take an active response rather than dismiss the issue as none of its business. On the other hand, one even suggested the US should bomb North Korea, while others affirmed their hatred for the US, even going as far to suggest a revival of the 'resist America and support Korea' campaign which defined China's Korean War approach in the early 1950s.

Most recently, a flood of Weibo users responded with fervour to North Korean state media's (KCNA) lambasting of China. Under the hashtag 'North Korea criticises China' (#朝鲜批评中国#), some users expressed their wishes for peace, while others called North Korea out for its abnormal foreign relations. North Korea's outburst elicited amazement – if it wasn't for the closeness between North Korea and China, jibed one commenter, North Korea would have already become Syria. Another view framed North Korea as a rebellious child, but one that could eventually be taught a lesson.

Like the response to Shen's comments, the debate surrounding the Korean Peninsula reflects a diversity of opinion, coinciding with piecemeal changes to China's North Korea policy. Since February, China has slowly but 'seriously' implemented the ban on coal imports, turned back cargo ships, allegedly cut vital oil supplies, and perhaps even urged North Korea's nationals to leave.

As North Korea relentlessly signals its readiness to continue testing its nuclear weapons, it's an open question as to whether the Chinese government is sending up trial balloons online to test how the nation might react to policy changes on the Korean Peninsula. Whether public opinion actually factors into foreign policy-making in China is debatable, but public opinion is monitored nonetheless.

However, this debate also shows clear signs of being curated. The recently discussed hashtag 'North Korea criticises China' has now disappeared. In its place, two new hashtags and topics of conversation have emerged: 'North Korea criticises China by name' and 'Ministry of Foreign Affairs responds to KCNA criticism'. Weibo public opinion is routinely whittled into a shape, which serves politics. Such a reframing of the debate suggests that China is well aware that its North Korea policy – and all discussion of it – is closely watched. China has to be seen to be doing something, or at very least, discussing doing something.

Denuclarisation has stalled, but Pyongyang is still reaping the rewards by playing off the US and South Korea.
Andrew O'Neil 14 Aug 2017 10:26

The prospects of North Korea using nuclear weapons are greater than generally acknowledged.
Natasha Kassam 14 May 2020 05:00