Finding common ground in the Australia-Indonesia bilateral relationship is getting easier these days, driven by two shared strategic realities: China is coming; and the US is going. 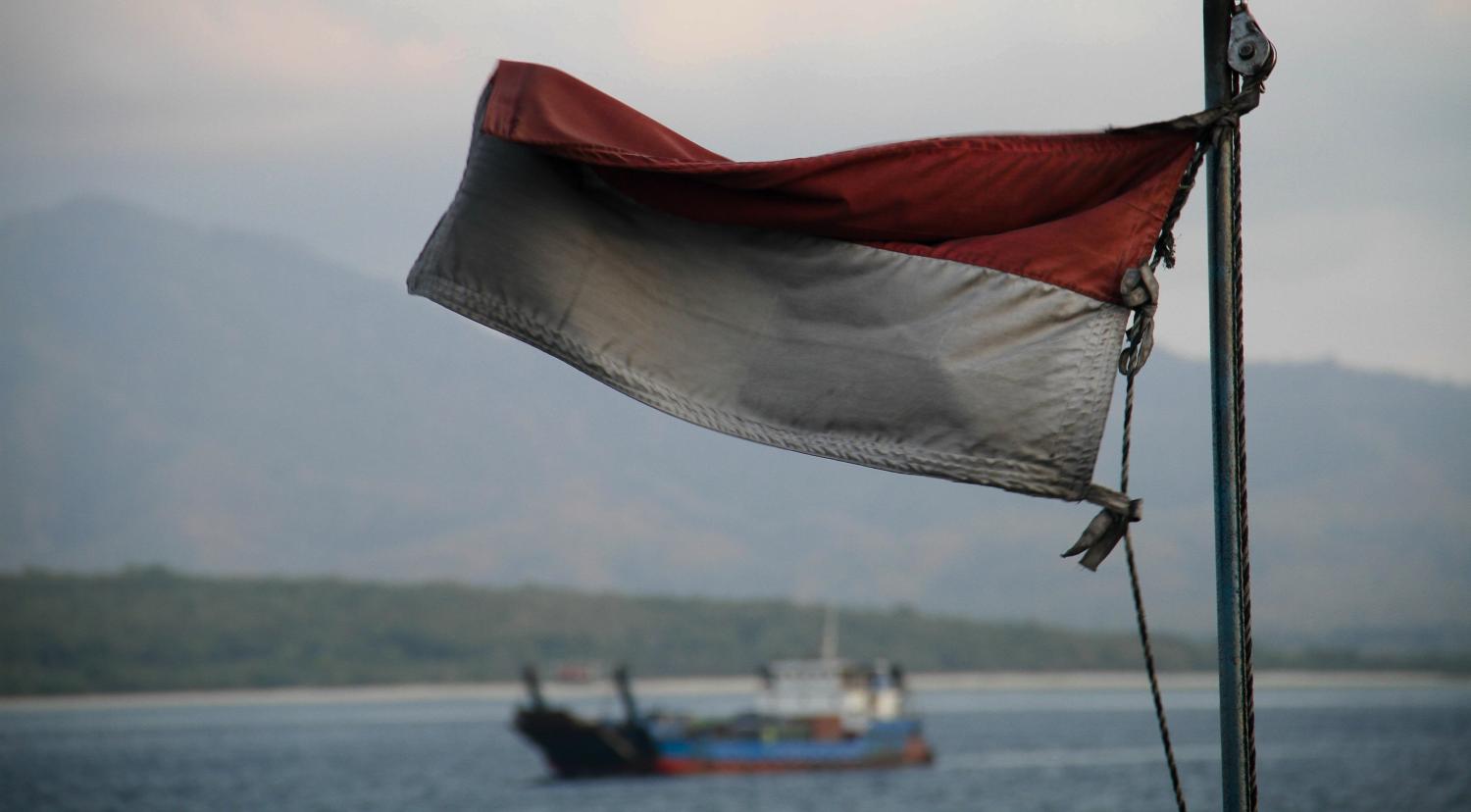 Australia holds so-called 2+2 meetings of foreign and defence ministers with a steadily expanding number of nations, Germany having joined the A-list last September. Getting senior defence and foreign affairs officials in the same room at the same time makes perfect sense: many foreign relations issues have implications for defence, and most defence issues touch on international relations. Indonesia was the fourth nation to join the 2+2 club in 2012 (after US, UK and Japan), though meetings were put on hold for a period while the two countries navigated a diplomatic row over alleged electronic eavesdropping by Australia.

The four Australian and Indonesian ministers who met in Bali on 27 October for the fourth annual Australia-Indonesia Foreign and Defence Ministers’ 2+2 Meeting had an ambitious agenda, given that hours, not days, were devoted to discussions ranging across people-smuggling, counter-terrorism and countering violent extremism, ASEAN developments, maritime cooperation, cyber security, military industrial cooperation, South China Sea concerns and this month’s state visit to Australia by President Widodo.

This year’s meeting was both productive and encouraging. Shared issues of strategic concern are expanding. And the spirit of friendship, openness and common purpose in which the talks were conducted, according to the official joint communiqué released by the ministers, was probably uncommonly genuine. Bilateral relations appear to be edging positively back to where they were during the Cold War. It feels like everything old is becoming new again. The regional dynamics are certainly similar to bygone days.

Defence and diplomatic ties between Australia and the new democratically-reformist Indonesia have never been as good as the relationship under authoritarian ruler Suharto. Even in the worst of times under Suharto, including Australian press revelations of Suharto family corruption, ambassadors were never called home. Since Indonesia’s demokratisasi, ambassadors have been recalled twice from Canberra and once from Jakarta. The addition of a second domestic voting audience since 1998 has complicated bilateral relations, with each country now reaching for the occasional megaphone to demarche the other.

During the Cold War, Australia and Indonesia were brought closer by the threat of communism’s steady advance south from the Soviet Union and Red China. Suharto looked to Australia for a secure southern flank, military training, recognition of East Timor’s annexation and outreach to the US through ANZUS. In turn, Australia was reliant on a strong, secure and stable Indonesia as an outer perimeter of defence against falling communist dominoes. The very first Australian Defence White Paper in 1976 unabashedly referred to the crucial role of the Indonesian archipelago in Australia’s national security.

For both Australia and Indonesia, the rise of China and a prospective downsizing of US regional presence under a new US administration are creating bilateral dynamics reminiscent of the Suharto era. Diplomatic wrangling over such issues as live cattle, people smuggling, phone tapping and capital punishment will continue, but only as background noise. Both countries are likely to view China’s lodgment astride South China Sea trade routes and its defiance of international law as the main game, with longer-term security implications than beef, boats and Bali.

Australia and Indonesia have a similar approach to relations with China. Each nation needs Chinese investment and trade, but each nation is wary of the influence this buys China, especially among their leadership elite. Recent revelations of financial dealings between Chinese entities and Australian officials or former officials such as Sam Dastyari, Bob Carr and Andrew Robb are also playing out in Indonesia, evoking the same concerns over the breadth and depth of Chinese power and influence.

Indonesia has a long and violent history of suppressing communism. In 1965, the Indonesian Communist Party was larger than the Communist Party of China. But the anti-communist pogrom of 1965-66, which followed an attempted coup, targeted communists and ethnic Chinese, releasing dormant communal hatred and resulting in around half a million killed. Underlying anti-Chinese animosities apparently persist. The widespread rioting, pillaging and murders which followed the Asian Financial Crisis and Suharto’s fall in 1998 were directed primarily against Chinese enclaves in major Indonesian cities. Although Chinese ethnicity, culture and language has been rejuvenated in a democratic Indonesia, anti-communist and associated anti-Chinese sentiment brews just below the surface.

The initial honeymoon between China and the administration of President Joko Widodo is steadily waning. Within weeks of Widodo’s inauguration in 2014, Foreign Minister Wang Yi arrived in Jakarta, pledging Beijing's support for Indonesia’s maritime power ambitions and offering Asian Infrastructure Investment Bank funding to build roads, railways and ports across the archipelago.

But the last two years have exposed a different reality. Proud of its leadership role in ASEAN, Indonesia has been annoyed by China’s diplomatic spoiling within ASEAN, particularly the divide-and-rule tactics that have reduced Laos and Cambodia to virtual Chinese vassal states, along with Beijing's aggressive lobbying to negate US influence in the Philippines. Indonesia has also discovered that all the AIIB glitter is not gold. While all international aid has strings attached, Chinese aid comes with manacles. Among other objections, infrastructure projects are invariably sold with an attendant Chinese labour force, an unpopular precondition to Indonesians. So far, the AIIB has largely failed to deliver on its promise.

But the most contentious issue behind the widening divide in Indonesia-China relations is China’s actions in the South China Sea, and specifically China’s announcement earlier this year that its historical claims to territory in the region include the Natuna Islands, bringing the two countries into direct dispute over overlapping sovereignty. The Indonesian navy has fired upon and detained the crews of Chinese fishing vessels on several occasions during 2016. News reports indicate that, as a result of the 2+2 meeting, Australia and Indonesia are now considering joint patrols of the South China Sea.

It is often said that Australia’s relationship with China vacillates between fear and greed. The same might be said of Indonesia. The fourth Australia-Indonesia Foreign and Defence Ministers’ Dialogue last month established consensus and cooperation in many areas. Wittingly or otherwise, China is providing the strategic amalgam which is binding Australia and Indonesia as close as during the Suharto years.

Aid and development links: Britain, NGOs and the search for evidence

Governments might worry about short-term political horizons. But have faith the public can judge the long-term risks.
Simon Cotton 24 Nov 2021 13:30

The lessons of history are many and few are simple. Empty threats can be just as damaging to a country’s reputation.