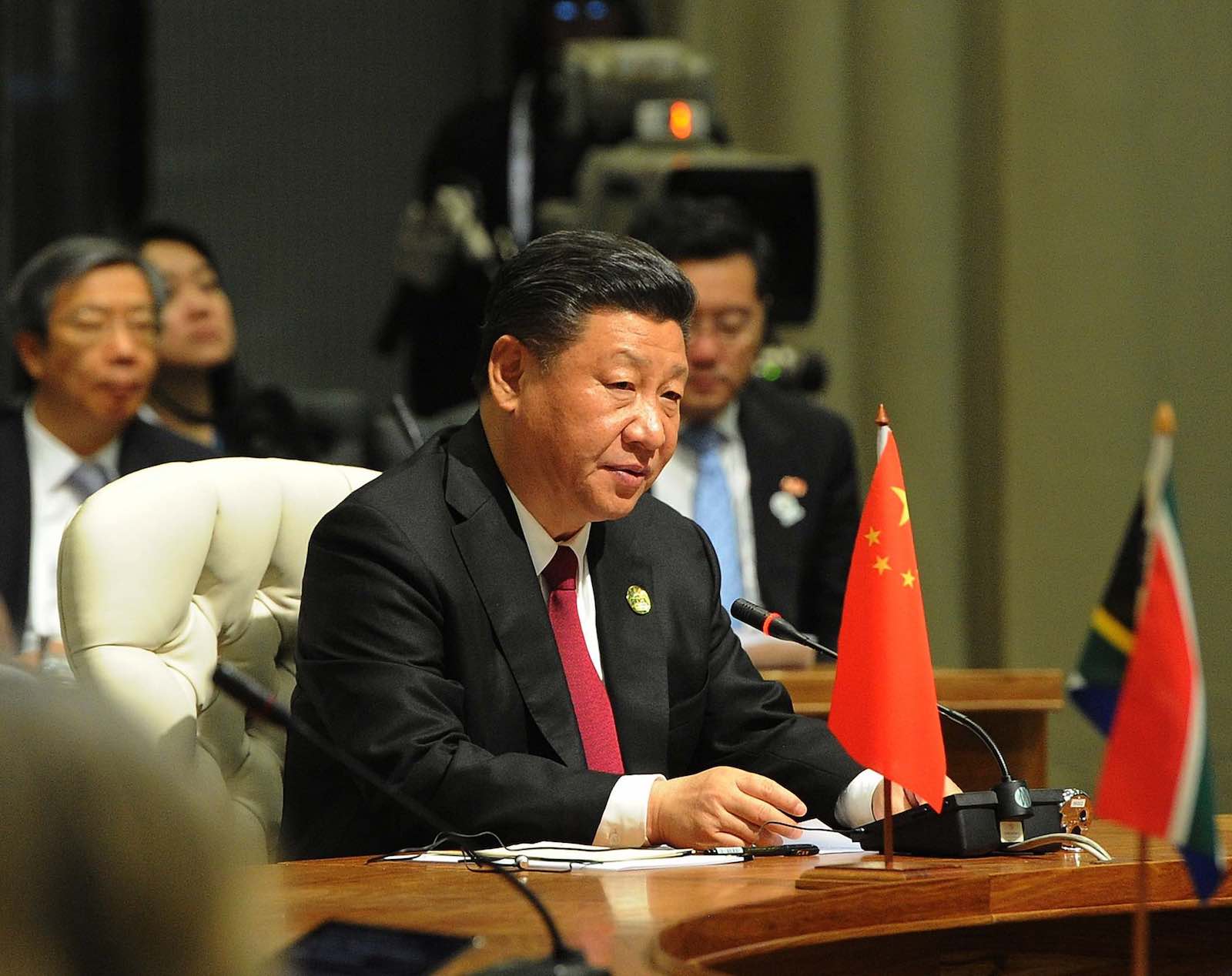 Marking the 70th anniversary of the founding of the People’s Republic, China’s Xi Jinping delivered a speech at Tiananmen Square on 1 October declaring “no force can stop Chinese people and nation from marching forward”.

It was at that same square in 1949 that Mao Zedong proclaimed victory after the communist defeat of the nationalists in a civil war which forced Chiang Kai-shek and his Republic of China government under the Kuomintang (KMT) party to retreat to Taiwan.

The revealing aspect of the survey is many Taiwanese prefer the status quo – neither being ruled by the People’s Republic nor proclaiming de jure independence.

Xi’s speech was also punctuated by martial trappings – a massive military parade, the largest in China’s history – and what has become a theme across the seven decades of communist rule, a call to “unite all Chinese sons and daughters” with continued efforts “to strive for the motherland’s peaceful reunification” with Taiwan. Although Xi did not offer any specific timeline, the remarks follow those in January, when he declared “the future of Taiwan lies in national reunification”, as has been invoked by PRC leaders in the 40 years since a “Message to Compatriots in Taiwan” was addressed to the Taiwanese in 1979 following an absence of contact between the two sides from 1949.

So while it is hardly new that the People’s Republic considers Taiwan as part of its territory and insists on leaving open the use of force should “peaceful reunification” prove impossible or Taiwan declare independence as the Republic of Taiwan, the timing is important. Taiwan is entering the final months of a presidential race ahead of elections in January, having developed its own multi-party system and eventually embraced democracy, unlike Beijing.

KMT is presently the party of opposition in Taiwan, yet as if to underscore changing times across the years, Beijing is expected to back the pro-China KMT presidential candidate Han Kuo-yu rather than the incumbent Tsai Ing-wen of the pro-independence Democratic Progressive Party (DPP). From Beijing’s perspective, the need “to guard against external interference and a tiny number of separatists and their separatist activities for ‘Taiwan independence’” is another regular injunction, and was evident again in remarks carried by official news agency Xinhua ahead of Xi’s speech.

Xi has also held out unification* under “one country, two systems” framework similar to Hong Kong – the idea explicitly rejected by Tsai following his comments in January. This typically fits with longstanding measures of public opinion in Taiwan, such as research by the National Chengchi University’s Election Study Centre, which has surveyed the changes in the mood on unification versus independence for the last 25 years. (Moreover, recent polls suggest majority public backing of Tsai’s support for pro-democracy protesters in Hong Kong, further suggesting little support for China’s preferred outcome.)

Beyond the shifting numbers in support of independence or unification, the revealing aspect of the survey is many Taiwanese prefer the status quo – neither being ruled by the People’s Republic nor proclaiming de jure independence. The findings also show changes in identity, with almost 57% of respondents identifying themselves as simply Taiwanese, compared with nearly 37% considering themselves both Taiwanese and Chinese. Just 3.6% of those surveyed described themselves Chinese.

Tsai herself used a National Day speech on Thursday to reinforce support for the values of freedom and democracy.

The Taiwanese people walked the difficult path to democratisation together, and though it may sometimes be tumultuous, only democracy can ensure our hard-won freedom and offer the next generation the right to choose their own future.

Clearly this leaves Xi with much to do to persuade anyone this is an “internal matter”. While Beijing makes a point that it would not hesitate to use all necessary means to ensure unification, such rhetoric hasn’t worked so far, four decades after Beijing first issued a message to Taipei in the hope of unifying Taiwan with it.

* The word “unification” has been subsequently updated in preference for this article.

Show Comments
Previous Article
Why does North Korea keep dragging its feet?
Next Article
The underappreciated value of Japanese aid in the Pacific