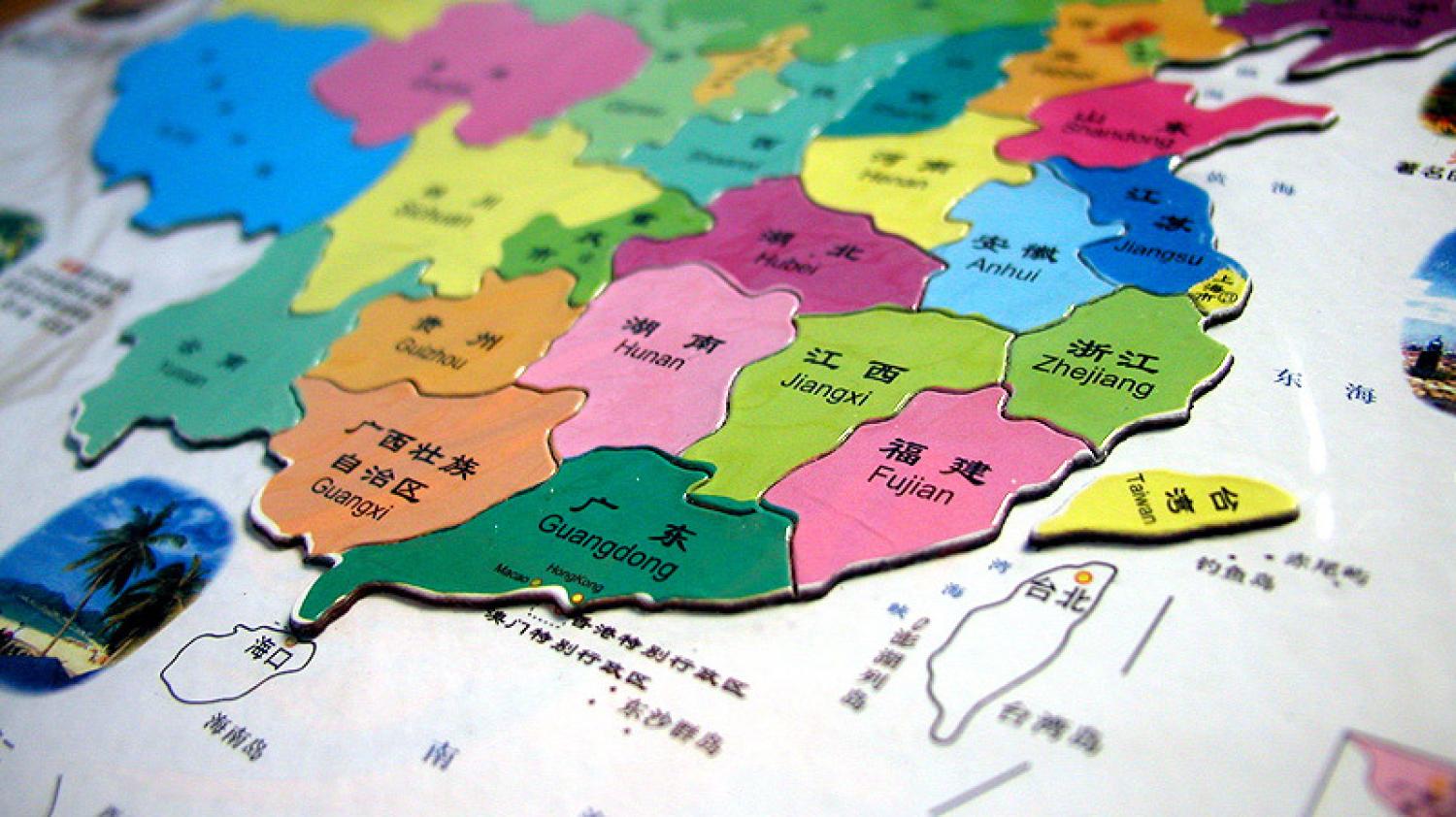 China is rising! This remarkable event, which is hardly surprising because the process has been underway for at least forty years, is causing great excitement in Australia and elsewhere. In some circles, China’s strong economic growth and international activities have given rise to much concern.

One prominent diagram in the Australian Government’s 2017 Foreign Policy White Paper, for example, suggested that by 2030 China’s gross domestic product would be larger than the GDP of either the US or Europe. The diagram stirred up a hornet’s nest of concerns among security commentators in Australia.

In fact, there was really less to this factoid about relative sizes of potential GDP than meets the eye. It is worrying that in current discussions in political and strategy circles about China’s role in Asia that there should be so much misunderstanding about basic economic issues.

Estimates of GDP are useful measures of national economic performance. But other measures need to be considered as well, especially when making judgements about the economic strength of a nation.

Another useful yardstick is the total amount of capital a country possesses. The amount of capital per person is a key measure to focus on. Although data about capital stocks is not always easy to come by, a recent World Bank report provided measures of the capital stock in more than 140 countries. The results are startling.

In broad terms, despite rapid growth in Asia in recent decades, it is obvious that Western countries in the Organisation for Economic Cooperation and Development remain quite rich, while many countries in Asia still face many difficult development challenges. The World Bank figures provide estimates of the asset gaps that exist between Western nations and developing countries in Asia, such as China and India.

In 2014, total national capital per person in both Australia and the US was around $US 1 million per person. This might seem surprisingly high. However, the estimate for Australia includes a careful calculation of the value of all of the nation’s mining and agricultural assets, buildings and infrastructure, human capital, and capital held overseas. The World Bank estimated that the total worth of these assets for Australia in 2014 was around $US 24 trillion – approximately US $1 million per person.

In contrast, the total assets for Asian developing countries (per person) were much lower. China, for example, had total assets of around $147 trillion in 2014 – only slightly more than $100,000 per person. The relative figures will not have changed much since, so the indications are that national assets per person in Australia at present are around ten times the comparative level in China.

Numerous implications flow from this huge economic gap. Three, in particular, are worth noting when thinking about China’s role in Asia.

First is that, despite all the talk about China’s emerging economic influence and the idea that China has become a “middle-income country”, the truth is that it still faces daunting development challenges.

The relatively low level of capital in China reflects the fact that after four decades of strong development, beginning in the late 1970s, the nation remains very short on basic assets. China still needs to support large programs of domestic investment to build good houses, roads, hospitals, power stations, and railways. Even with expanded programs, it will take many decades for China to close the asset gap with Western countries.

This may seem surprising given the reports of rapid growth in China. Yet the huge development effort in China in recent decades began from a very low level in the 1950s. As a result, the detailed study of Asia’s infrastructure needs issued last year by the Asian Development Bank, Meeting Asia’s Infrastructure Needs, noted that a “huge demand remains for quality roads in China”.

The main challenge in China for at least the next four or five decades will not be expanding influence across Asia, but, rather, tackling development challenges at home. And since, as the American political leader Tip O’Neill would have it, “all politics is local”, it is unlikely that President Xi Jinping will ignore this imperative.

The second implication of China’s urgent need to boost domestic investment is that the level of investment the nation can afford to spend overseas is limited. Indeed, it has been something of a puzzle that since around 2000, China has been sending capital abroad (much of it invested in the US bond market) rather than investing it at home.

Numerous observers have commented on this strange feature of investment “flowing uphill” out of China into America. On basic economic principles, the money seems to be flowing the wrong way.

So why should China embark on a grand Belt and Road Initiative, spending money on showcase projects abroad?

One explanation is that the BRI is a part of well-designed scheme of Chinese economic diplomacy across the world. Another possibility, however, is that it is a case of ambitious overreach.

The Soviet Union wasted huge amounts of resources in the 1960s and 1970s trying to compete with rich Western nations in extending aid to developing countries. And, in the end, this expensive effort brought little gain to the Soviet Union. It would be a pity if China repeated the mistake.

Third, the concerns about China’s looming economic influence across Asia seem overdone. The nation’s rapid economic growth has brought many benefits to countries in the Asia-Pacific region, including to Australia. In any case, the richer OECD countries still dominate international affairs.

Only last week, Japanese Prime Minister Shinzo Abe announced plans to establish a $50 billion fund to boost infrastructure in Asia. The Economist got it right recently when it observed that America’s “total military, diplomatic, scientific, cultural and economic power is still unmatched”.

Not only in responding to disasters at home, a floating hospital can advance Japan’s interests in the region.
Aakriti Bhutoria 21 Nov 2016 14:44

US fillip to India’s stand on border dispute with China

Ambasador Rich Verma’s visit is a pointer to India’s keenness to draw the US into its conflicts with China and Pakistan.
Jemima Garrett 20 Nov 2019 06:00