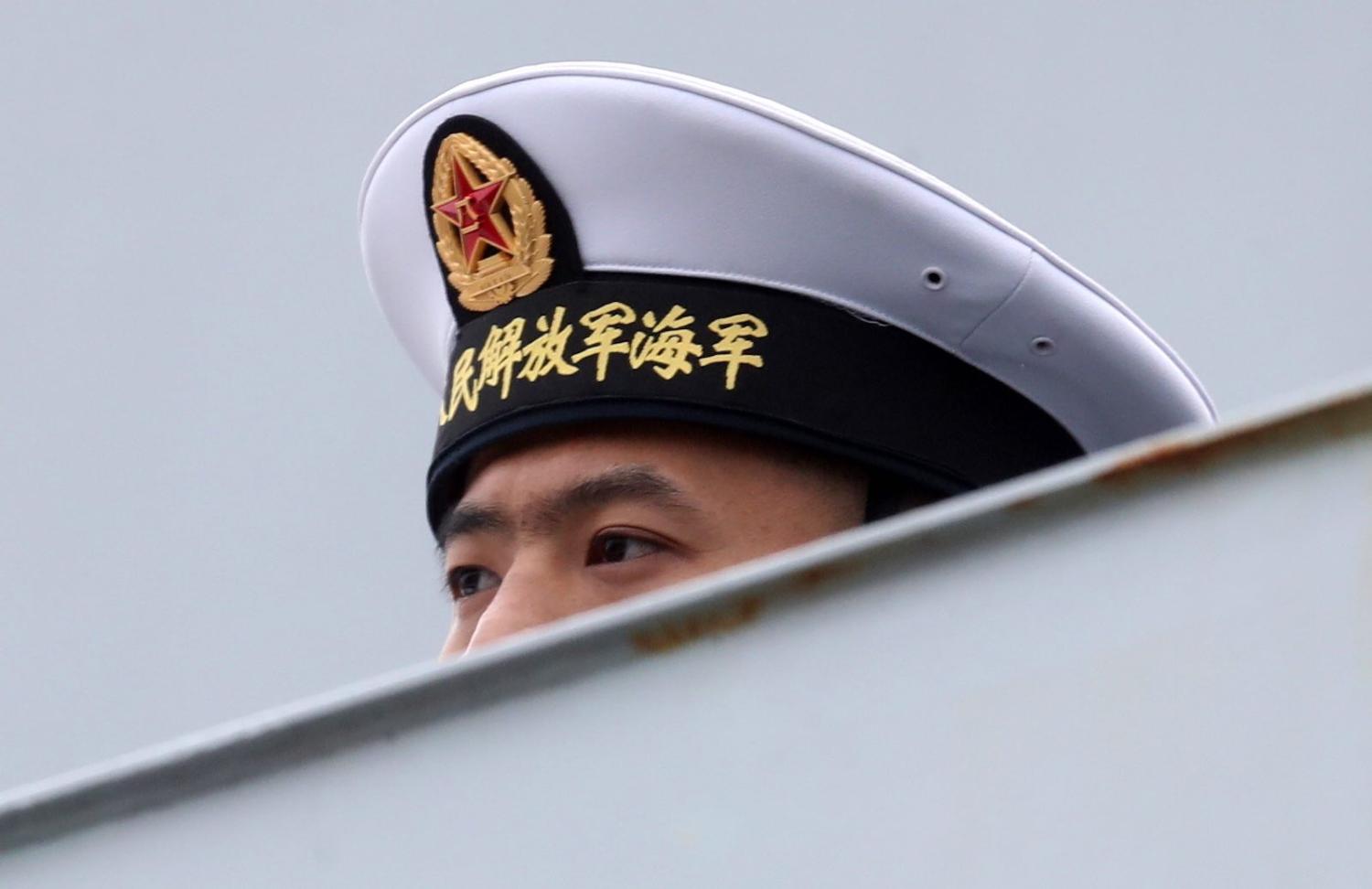 Exercise Talisman Sabre has finished, and the Australian, American and Japanese units involved have dispersed to their bases or operational deployments. So has the Chinese ship which monitored their activities.

The Type 815G intelligence gatherer (AGI) No. 853 Tianwangxing (in English Uranus) was not the first of its class to conduct such operations. Its sister ship No. 852 Haiwangxing (Neptune) deployed in the same way to monitor the last Talisman Sabre exercise in 2017. It could be a Chinese joke to name the PLA-N’s 815G class after the planets which are the subject of so much observation by astronomers, but the chosen allegory may derive from planets being constant in their orbits around the sun. For such intelligence gathering at sea is the new normal.

The real problem is whether China will come to understand that the rules apply in both directions.

ln some ways this is a reversion to an old reality. Even if the current strategic environment is not a return to the days of the Cold War, there are operational consequences of China’s increasing naval capabilities and its efforts to change the balance of power in the Indo-Pacific which are forcing a return to the practices of that period. One is that the PLA-N has a growing force of very capable, high endurance ships designed and equipped to collect intelligence and it is sending them increasingly far afield and for longer periods.

For nearly 40 years until the collapse of the Soviet Union, every naval operation or exercise was conducted in the expectation that it would be monitored by intelligence gatherers at, under and over the sea, by signals intelligence stations ashore and, to an increasing extent, by sensors in space. Such activities were never one-way and Western forces monitored those of the Communist bloc just as assiduously. All on both sides tried hard to avoid giving anything away. Every emitter, whether radio, radar or sonar, was employed only when necessary, while “signature reduction” – the effort to minimise such things as machinery noise, infra-red emissions and the radar cross-section of structures – received ever more attention.

For a quarter of a century after the end of the Cold War, although “signature reduction” in the form of stealth technology received continual attention in western navies, many of the operational techniques to minimise a potential adversary’s intelligence “take” had a lesser priority. That requirement has now returned with a vengeance. It is complicated by two factors. The first is the increased importance of remote sensors and the direct linking of sensors and combat management systems which, under ideal conditions, give combatant units a far more comprehensive and timely understanding of the battlespace than was ever possible before. The problem is that such systems require long range communications – and long-range communications can often be monitored.

The second is that increased computing power brings increased detection and analytical capabilities. Big Brother is out there. Intelligence gatherers have a much greater capacity to hear and understand. Commanders therefore need to evolve new ways of operating under such watchful eyes, as well as returning to many of the customary practices of the past.

Nevertheless, despite the heightened awareness that it brings of others who have very different aims than ours, intelligence gathering at sea is not in itself a cause of conflict when simple rules are followed. If a shadowing unit does not operate in a way that physically impedes the activities of the units it is monitoring its presence can be accepted. Indeed, the less that an intelligence gatherer hinders the operations of its subjects, the more information it can collect.

Ironically, the customary presence of a foreign intelligence gatherer can also contribute to a better understanding between the mariners of different nations – familiarity in such cases can breed not contempt, but mutual respect. We may never see a Chinese intelligence gatherer included in the daily helicopter delivery of fresh bread that a British aircraft carrier made to its escorts, as legend tells HMS Ark Royal did to its Soviet “tail” in the 1970s, but good manners at sea help develop the right atmosphere.

The real problem is whether China will come to understand that the rules apply in both directions. All nations know that such operations are illegal inside another country’s 12 nautical mile territorial sea, but China has its own interpretation of other elements of the Law of the Sea. Chinese units should not freely enter the 200 nautical mile Exclusive Economic Zones (EEZs) of other nations to gather military intelligence if China will not accept that the same activities may be conducted by foreign units inside China’s own EEZ. Furthermore, China cannot get around the contradictions in its present policy by declaring unreasonable claims to territorial waters as it has done in the Paracel islands and may attempt in the Spratlys.

The Foreign Minister was asked about the new Interpreter series and her answer was an insight into balancing priorities.
Daniel Woker 23 Mar 2017 17:06

Three major recent developments appear to indicate that the EU, at long last, is on the up again.