China has turned American hubris on its head – overselling realism and nationalism while ignoring liberalism. 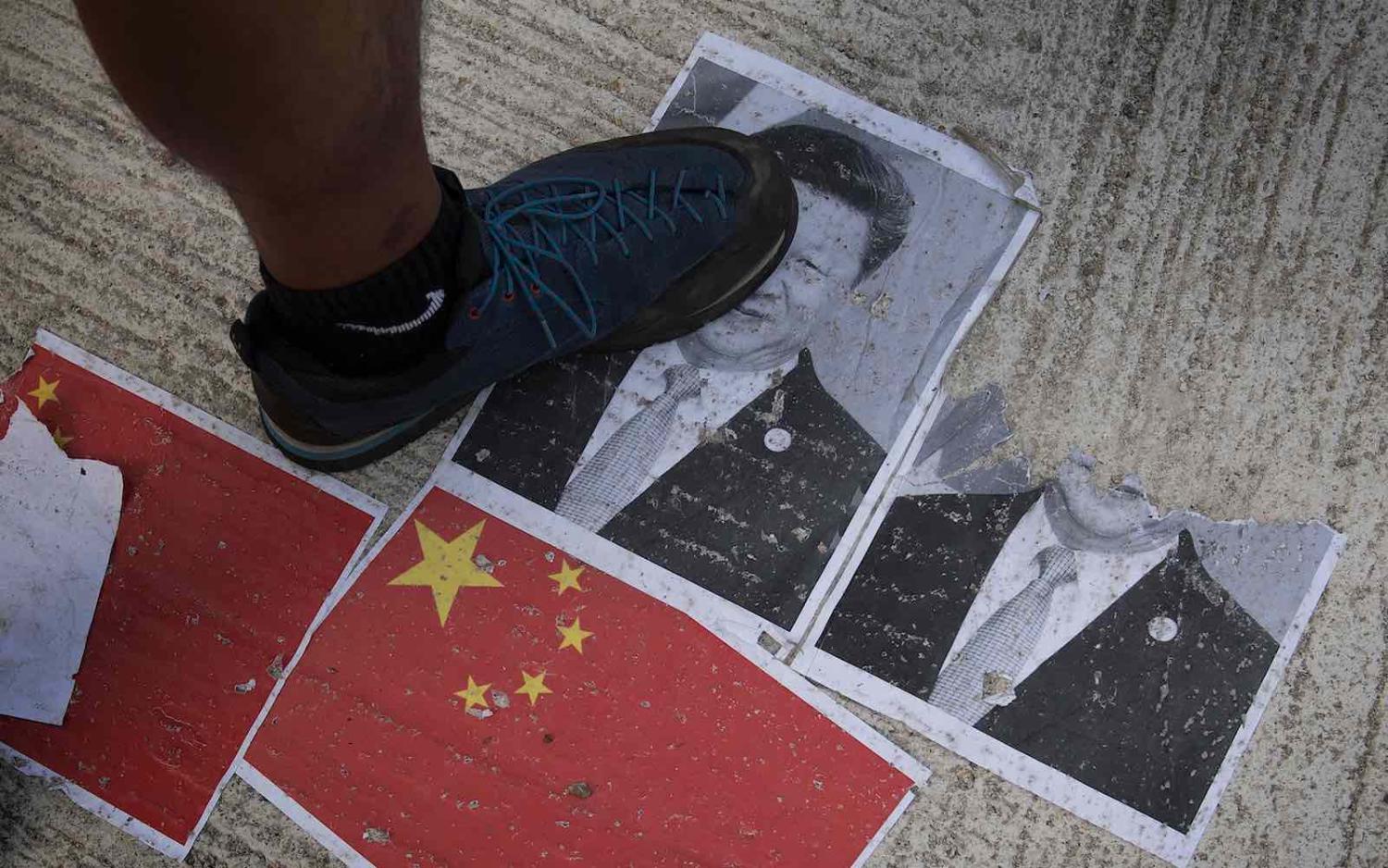 In his 2018 book The Great Delusion: Liberal Dreams and International Realities, international relations scholar John Mearsheimer argues that many of America’s post–cold war foreign policy failures have ultimately been the result of a misguided strategy of a pursuit of “liberal hegemony”, an overly ambitious attempt to spread liberal democracy throughout the world. As Mearsheimer sees it, American foreign policy over much of the past three decades placed too much weight on the power of liberal ideals, while greatly underestimating the enduring influence of realism and nationalism.

Although Mearsheimer is not without his critics, it is hard to disagree with his broader point: while many in the world may love liberal democracy, realism and nationalism are powerful and resilient forces. If anything, the rise of China is a testament to this point.

Economic issues may provide dry tinder, but it is issues of rights, democracy, and national identity which consistently light the match.

While continuing to reject liberal democracy, the Chinese Communist Party masterfully harnessed both realism and nationalism in establishing its case for legitimacy. Strong economic growth for the vast majority of the country allowed for the party to make a very compelling case that they could serve the interests of the people, even if the people did not all hold their values. After all, their material lives were improving. The party coupled this realistic “performance legitimacy” with a tightly controlled nationalist narrative, emphasising China’s past greatness, hundred years of “humiliation” at the hands of foreign powers, and the CCP’s indispensable role in returning the nation to greatness.

Yet as the Party now faces perhaps its most challenging period in decades, it appears as though Beijing is suffering from its own form of “delusion”. If, as Mearsheimer would put it, the US has overestimated the power of liberalism and underestimated that of realism and nationalism, China’s mistake has been to overestimate realism and their own narrative of nationalism while underestimating both liberalism and alternative forms of nationalism. This, somewhat ironically, is undermining their realistic interests as well.

To observe this dynamic at play, look no further than Beijing’s failure to resolve the crisis in Hong Kong. All indications seem to show that in the CCP’s eyes, the problems facing the people of Hong Kong are purely economic, and therefore the solutions must be as well. Protestors’ demands for human rights and democracy, Chinese media would have you believe, are the influence purely of “hostile foreign forces” and “separatists”.

And yet, while economic problems certainly play a role, it is abundantly clear that no sustainable solution can be found without addressing the conflict between the mainland’s narrative of nationalism and Hongkongers’ sense of identity, as well as the role that liberal democracy plays in that identity.

Many of the protestors of this year became initiated into political activism through protesting a 2012 plan to implement mainland-style “patriotic education” curricula into Hong Kong schools. The 2014 Umbrella Movement began as a response to a Beijing-led attempt to limit Hongkongers’ rights to universal suffrage. The 2019 protest movement began with opposition to a proposed extradition bill that would have allowed mainland authorities to circumvent Hong Kong’s judicial system and try Hong Kong criminal suspects in a system with a conviction rate over 99%.

Economic issues may provide dry tinder, but it is issues of rights, democracy, and national identity which consistently light the match.

In an attempt to quell the unrest in the territory, Hong Kong’s embattled chief executive Carrie Lam announced policy proposals intended to control the city’s soaring housing costs, but ignoring the protestors’ five demands. As one can imagine, this was not greeted with the warmest possible reception from the region’s pro-democracy lawmakers.

Beijing’s stale playbook to respond with appeals to nationalism, along with economic carrots and sticks, has run into obstacles abroad as well. As the Trump administration began levying tariffs on Chinese goods in mid-2018, China responded by placing retaliatory tariffs on agricultural products from regions that had strongly supported the US president in his 2016 presidential campaign, hoping to undermine some of Trump’s political base. Yet despite the economic harm, support for the president among the nation’s farmers remained high.

For those familiar with the American electorate, this may not come as much of a surprise. Perhaps Beijing would have been well-served to read reporter Thomas Frank’s 2004 book What’s the Matter with Kansas?, in which he dissects a trend in his home state of Kansas that now seems to be even more pronounced: for many, the values of nationalism, anti-elitism, and conservative religion often have far greater political impact than simple economic interests.

More recently, similar such misreadings by Beijing have caused additional backlash. After finding that by threatening to cut off access to Chinese consumers the party could successfully pressure foreign businesses from Apple to Zara into adhering to the CCP’s rhetorical standards, a recent failure to achieve the same outcome with the NBA may be demonstrating the limits of such an approach, when their attempt at economic coercion created a political and media firestorm in the US like only the hot-button topics of sports, nationalism, and free speech can.

While the NBA’s relationship with China may remain intact at least into the foreseeable future, increased profile of Beijing’s “sharp power” attempts will be at the front of any organisation’s mind before attempting to partner with Chinese entities or pursue Chinese consumers. The irony in much of this is that as China’s economy slows and foreign investment into the country tapers off, Beijing may find that its ability to project power through its economic heft weakens as well.

China owes much of its rise to its practical approach to problem-solving and clear-eyed analysis of others’ interests as well as their own. In addition to economic interests, humans throughout the world also have values, many of which are incompatible with those of Beijing. Cynically ignoring that those values exist, or dismissing them as illegitimate, is a surefire recipe for disaster.

The CCP, when at its best, has been masterfully realistic. Yet at this moment, reality is staring them in the face, and they seem to be unable – or unwilling – to open their eyes.

Previous Article
Agent of instability: Trump’s America - Podcast out now
Next Article
A muddled message makes it harder for Australia’s friends to trust us

Book review: China, the US, and the big break

Detailed reporting enlivens what is a substantive and important look at the world’s big economic test.