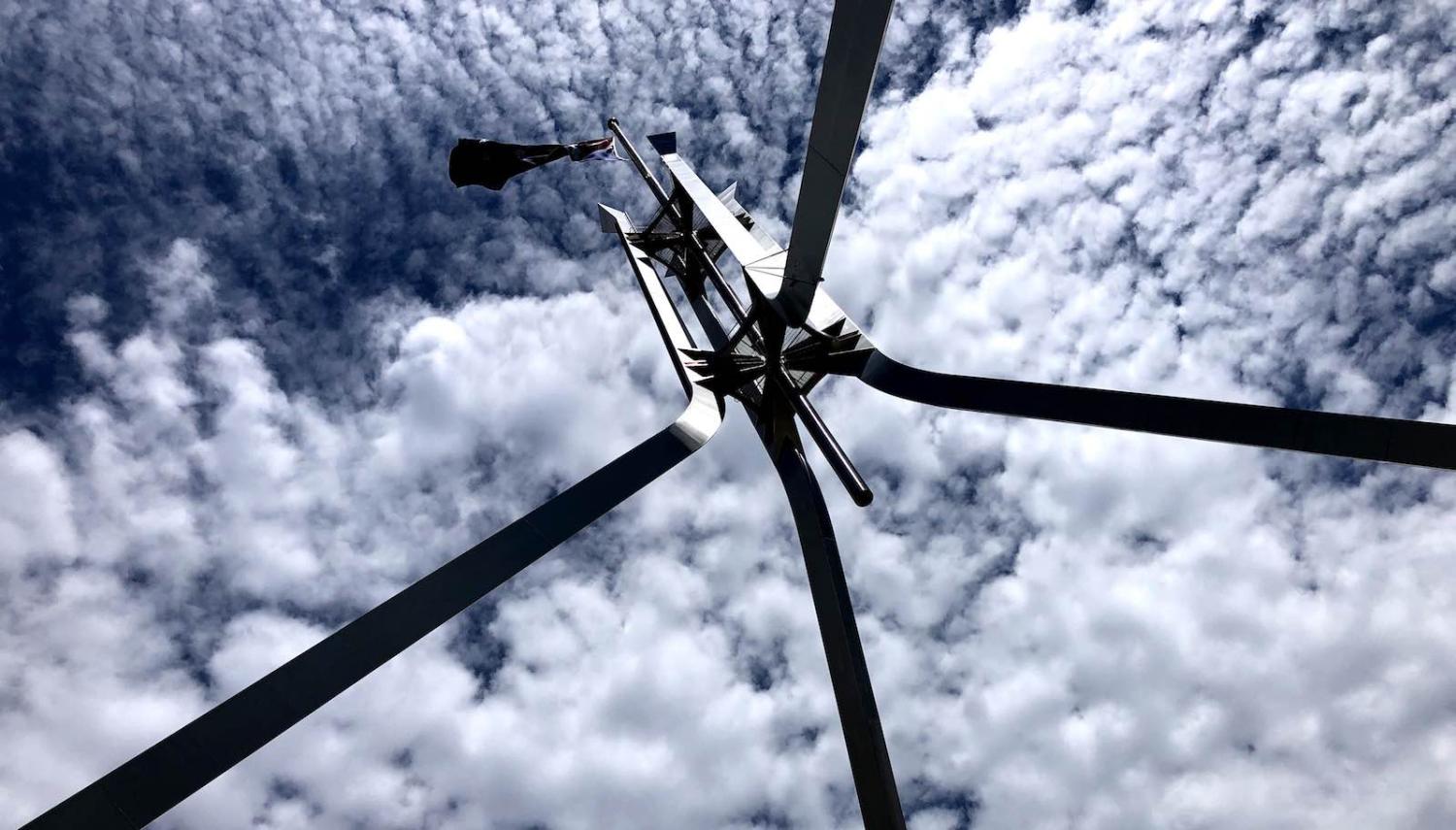 The revolving door of leadership changes and political chaos over the past decade has presented an obvious challenge to maintaining a consistent and coherent strategic narrative (Photo: Warren Black/Flickr)
Published 22 Oct 2019     Follow @sian_troath

It is common to hear talk of a “trust deficit” in modern society, and Australia is no exception. Faith in public institutions is fragmenting, for a whole host of reasons. Trust is in trouble – as seen in the fallout of the Global Financial Crisis and growing wealth inequality, in domestic political volatility, and in the changes in the digital media landscape.

But it is more than that. The decline in trust has been exacerbated by deliberate efforts by countries such as Russia to break down social cohesion. These efforts not only target trust at home, but also aim to unpick the tapestry of trust which exists in relationships between like-minded countries.

Betrayals of trust are much harder to overcome than simply maintaining trust in the first place.

This assault has been described as society-centric warfare, fostering a persistent state of conflict and competition. The changes in the strategic environment have seen the lines between peace and war blurred. In adapting to competition in this grey zone, the line between internal politics and external foreign relations has also become fuzzier. Society has been drawn into the fight. People are now intimately exposed to ongoing strategic competition.

This is because strategic competition takes place in the information space. Across social media, people participate in the creation and spread of information, misinformation, and disinformation. Society is not shielded from geopolitics here. Rather society is, wittingly or unwittingly, a participant.

For a country such as Australia, this compounds an already complicated strategic environment, making foreign and defence policies all the more difficult to define and enact. But none of this is made any easier when Australia’s own message is muddled. A muddled message makes it harder for both the Australian people and international partners to trust the information provided. This simultaneously creates new vulnerabilities, and harms Australia’s strategic strengths.

As a middle power, Australia’s strategic strengths lie in its relationships. A go-it-alone world will never be an ideal environment for Australia. It is dependent upon relationships built slowly over time, resulting in expansive cooperation across various areas of engagement. As examples, Australia made extensive use of “aggressive multilateralism” during the World Trade Organisation negotiations, while the relationship with Japan was also important to the establishment of APEC.

But for countries to cooperate effectively, trust requires consistency and coherence. This defines expectations of trustworthiness and ensures breaches of these expectations don’t take place. The importance of a cohesive and consistent strategic narrative, and strong trust-based relationships with partners cannot be underestimated. Betrayals of trust are much harder to overcome than simply maintaining trust in the first place.

That is where problems at home can have a detrimental influence. Internal problems are exacerbated in conditions of society-centric warfare. They become vulnerabilities ripe for manipulation by adversaries, and they undermine Australia’s strategic strengths.

While there is a plenty of attention presently focused on the chaos in the Trump White House and the consequences for the United States in the world, Australia has its own long-standing issues which limit its capacity to draw on its relational strengths. The revolving door of leadership changes and political chaos over the past decade has presented an obvious challenge to maintaining a consistent and coherent strategic narrative and engendering trust-based relationships with partners. Short-term priorities have tended to dominate.

This can be seen in the reaction to Scott Morrison’s recent Lowy Lecture, where he used the term “negative globalism” and critiqued an “unaccountable internationalist bureaucracy”. It was but the latest example of Australia’s inconsistent strategic narrative – as Opposition foreign affairs spokesperson Penny Wong pointed out, “you can’t be pro-free trade and anti-globalist”. The PM’s comments appeared particularly open to such criticism, given Treasurer Josh Frydenberg had earlier set out aims for Australia at the World Bank and International Monetary Fund as “emphasising the need for global cooperation”.

There are other examples of inconsistency in Australia’s strategic narrative which can harm relationships. The Pacific Islands Forum saw Australia consistently referring to the Pacific as “family” while refusing to take satisfactory action on climate change, leading to a series of assessments about the damage that was done to the trust with the region.

The warning signs are obvious. Australia needs to find a way to re-energise its foreign policy with a consistent and coherent strategic narrative that highlights its relational strengths. Put another away, Australia needs a message that aids in building trust with partners. At the same time, it needs to work on rebuilding trust at home, as a recent report indicates federal politicians are interested in doing. In combination, this would see improved resilience both at home and abroad to the dangers of society-centric warfare.

It would be better if this was founded on a bipartisan approach. Crafting a view of the core medium- to long-term issues for Australia would be an invaluable guide for Australia’s foreign policy, mitigating the chance of short-term domestic political interests undermining Australia’s reputation or harming relationships.

Trust matters. Now, more than ever.

This year’s intense bushfires seemed like the event that would finally move climate policy. Then came Covid-19.
Andree Surianta 18 Feb 2020 15:00

Much more than only trade and investment, the Indonesian President has grander ambitions for the two neighbours.
Samir Saran, Abhijit Singh 3 May 2018 11:00

New Delhi must gear up for a sustained struggle to ensure openness, transparency, and a healthy balance of power.