Cyber threats go beyond hackers and scams but to democracy itself

As awareness of digital vulnerabilities grows, fostering resilience against exploitation across open societies is key. 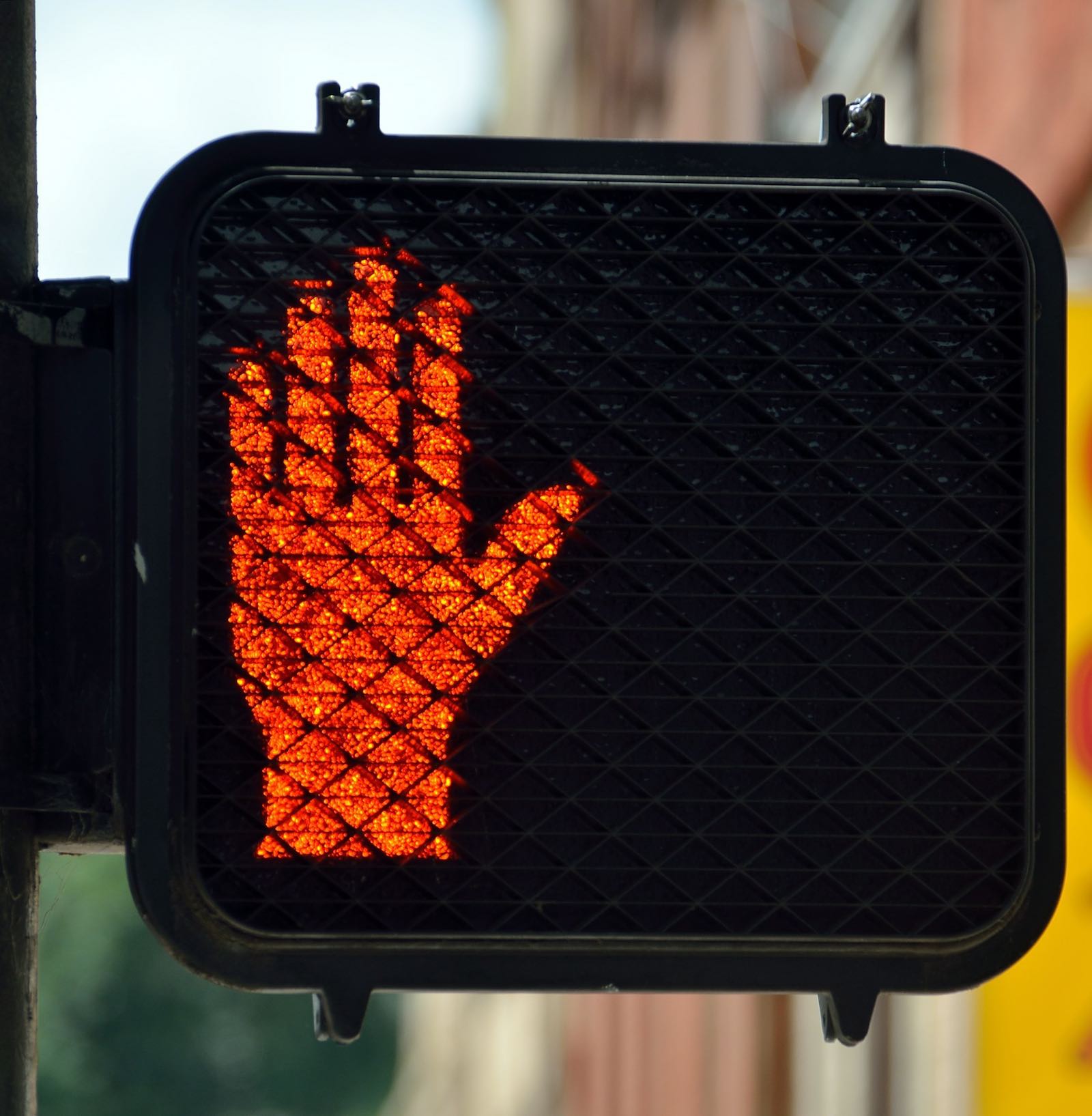 The digital tools for the manipulation of society have already been created (Photo: Paul Brennan/needpix)
Published 23 Jul 2019 13:00   0 Comments

The 2019 Lowy Poll found that 62% of Australians rank cyberattacks as a threat to Australia’s vital interests. This leaves cyberattacks second only to climate change as the threat Australians are most concerned about.

We do know that Australians are concerned about the role of foreign companies in supplying new technology. The Lowy Poll also revealed that in this space there is greater concern about preventing intrusion by foreign states than acquiring the most sophisticated technology or the cheapest access to that technology.

From other sources, we also know that Australians are concerned about privacy. A 2017 report found that 69% of Australians were more concerned about online privacy than they had been five years previously. A 2019 survey found that, while the most significant threat to online privacy was seen to be hackers and cyber criminals (39.2%), in next place is Australian government surveillance (30.1%), followed closely by companies collecting and trafficking in data (26.9%).

It is safe to assume Australians concerns surrounding privacy, cybersecurity, their digital lives, and the protection of Australia’s vital interests goes well beyond cyberattacks conducted by other state actors. It is important to start thinking more about how Australians understand cybersecurity in the broadest sense of the word, from cyberattacks to social cybersecurity and what has been described as “surveillance capitalism”.

Much of the discussion surrounding threats of the information age are focused on digitally-enabled foreign influence and interference.

However, analysis of adversaries’ information campaigns as seen in the 2016 presidential elections and Brexit referendum doesn’t capture the full extent of the problem that is the manipulation society already created.

Tech giants haven’t just inadvertently created a new path for information warfare. Rather they have created the architecture for the persistent manipulation of whole societies – an architecture freely used by both adversaries and the tech corporations themselves. As trust has eroded in democratic societies, state and non-state entities alike have exploited the masses of surplus data to engineer people’s behaviour for strategic and financial gain.

Just as market capitalism led to a market society, surveillance capitalism has led to the manipulation society. However, while the market conditioned all aspects of social life, restricting but not abolishing human agency, monetising people’s personal information to predict and engineer future behavior under the regime of surveillance capitalism has begun to displace human agency altogether. Human are becoming participatory agents of exploitative and persuasive technologies.

That agency can be wrestled back. As noted elsewhere, too much the work of modern-day data-brokers and other entities operated largely outside the purview of regulatory bodies and under the radar of consumer awareness. So the first step is ensuring democratisation of the issues.

With each passing day, more is revealed about the extent of societal manipulation, with influence operations, societal exploitation, and asymmetrical threats clothed in both military and non-military garb.

With each passing day, more is revealed about the extent of societal manipulation, with influence operations, societal exploitation, and asymmetrical threats clothed in both military and non-military garb. A recent report by technology security firm Cyberreason demonstrated that despite privacy contracts, telecommunications companies are unable to secure most private information transmitted through their networks – including phone calls, location data and device information – against foreign hacking. The depth and scope of this vulnerability and the extent to which open society is exploitable is dawning on populations, corporations, and governments in something of a slowly accumulating crisis.

The rapid development of IT communications, AI, and immersive technologies such as VR, AR, 5G and their hyper-scaled uptake, require a full awareness of the personal and strategic implications and to set societal norms and rules in response.

As former US ambassador to Australia Jeffrey Bleich observed of the challenge to alliance partners Australia and the United States at the recent launch of the Jeff Bleich Centre in Adelaide, “our nations – both separately and together – must operate in new ways to preserve our values and protect our people and allies in new battle spaces”. In the US, Congress is debating the DASHBOARD Bill, DETOUR Act, and changes to anti-trust legislation, which shows a growing awareness of exploitative and monetised persuasion technologies and persuasion design.

Foreign interference is increasingly being exposed across the span of open democracies, able to piggy-back on much of the technological architecture that was allowed to be built around us. Understanding the social consequences of cybersecurity now needs to sit alongside cybersecurity in analysis, education, policy and lines of effort. In this, future research is essential to securing a truly democratic future. 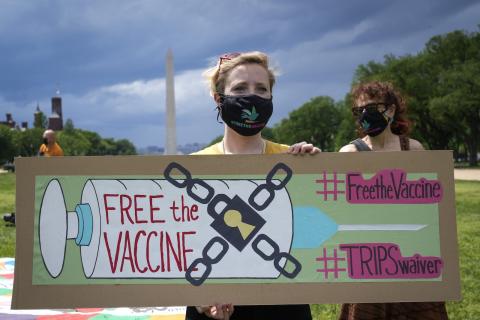