Israel has pioneered attacks with no apparent owner, and now others have taken up the tactic. 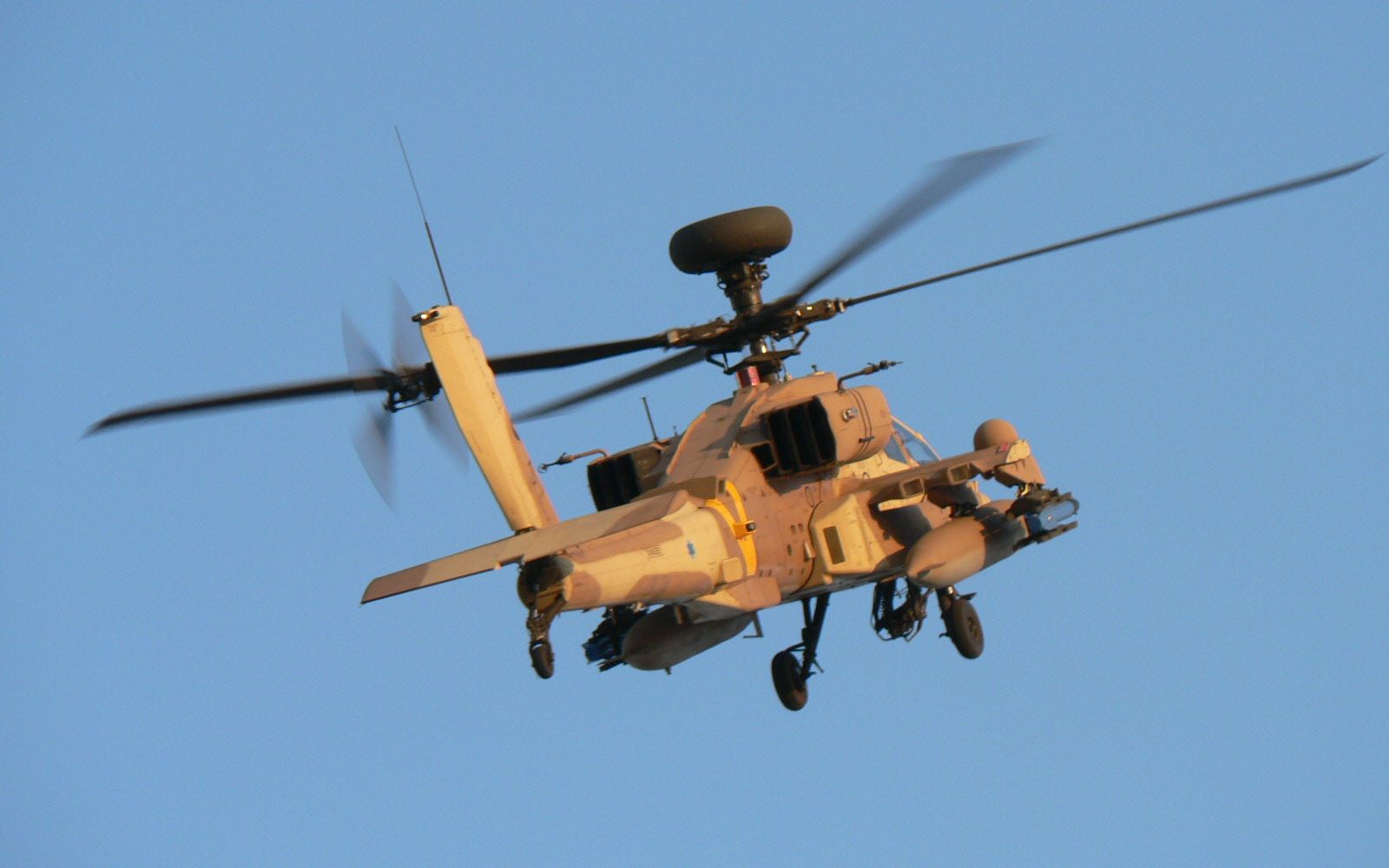 Airpower has long been a favoured instrument in Middle Eastern wars, and none more so than by Israel. The country has been particularly innovative in its use of airpower, emulated by many, now including Iran. The uncertain origin and ambiguous meaning of the attacks on Saudi oil facilities by Iranian-made drones and cruise missiles is a play straight out of what has been described as Israel’s ongoing “war between the wars” campaign.

Israel has pioneered the use of undeclared air raids. In 2007, a suspected Syrian nuclear installation was destroyed, but no one claimed responsibility at the time. The tactic was then used episodically in Sudan: in 2009 in attacks on a truck convoy and later a ship in Port Sudan; in a 2012 strike on a suspected munitions factory in Khartoum; and in 2014 in an attack on a military installation near Omdurman. Israel did not claim to be involved, although it vigorously complained about the use of Sudanese territory by Iran as an arms trans-shipment point en route to Gaza.

Over time, Israeli involvement has become clearer and more openly acknowledged. A new book this year tells all about the 2007 Syrian raid, while in 2011 the Jerusalem Post carried a story about Apache helicopters firing Hellfire missiles on a car near Port Sudan’s airport. Most raids have been precise, with few unintended casualties, except in the case of the 2009 truck convoy attack, which reportedly killed 119 people. Most raids have also drawn little public comment from the countries attacked, seemingly wishing to avoid embarrassment at having ineffective national air defences.

In being undeclared, the attacks have allowed the countries in which they occur to ignore them, to claim they never happened, or were of unknown origin, which avoids conflict escalation.

The Syrian conflict has provided the setting for a large-scale expansion of the tactic. In recent years, Syria has become a bridge for Iranian arms flowing into Lebanon and the Syrian border region. Israel has responded by launching hundreds of sorties, delivering some 800 missiles and bombs against more than 200 targets across Syria in 2017–18. Little has been said publicly about this ongoing large-scale air campaign until this year, when the tactic was dubbed the Eisenkot doctrine (Gadi Eisenkot is the recently retired Israeli Chief of the General Staff) and colloquially labelled the “Campaign Between Wars”.

In July this year, Iraq joined the list of countries attacked. Warehouses in Salahuddin province belonging to the Iranian-backed Popular Mobilisation Front organisation were destroyed in an apparent missile strike. There have now been several mysterious explosions in various Shi’ite militia arms depots in Baghdad and across the western part of the country. In these cases however, while Israel studiously said nothing, the US has been openly critical of Israel’s tactics. Iraq is a US friend, and the US has troops operating there – as does Australia.

The Eisenkot doctrine has several noteworthy elements. It requires an air force with long-range, precision attack capabilities matched with excellent intelligence. The raids have often been conducted at night, against military targets, aiming to limit civilian casualties. In being undeclared, the attacks have allowed the countries in which they occur to ignore them, to claim they never happened, or were of unknown origin, which avoids conflict escalation. Some analysts assert this approach ensures the societies of the attacked countries are not enraged and mobilised. The attacks can be portrayed as conflicts between states, not between peoples.

There are three important aspects to Israel’s innovation in airpower thinking. Firstly, as the “campaign between the wars” moniker highlights, this doctrine embraces “forever wars”. The doctrine does not try to make a better peace, but rather aims to reduce the military supplies of Iranian allies, so that when the next war publicly commences, Israel is in a better starting position.

Secondly, there is the possibility of accident. The Russians indirectly lost an electronic intelligence aircraft (and 15 crew) in the aftermath of an Israeli undeclared air attack on Syria. Worryingly, US, Australian, and Iraqi forces are exposed in Iraq and may be attacked in error by an Israeli air raid. The infamous 1967 Israeli attack on the USS Liberty is an example of what can go wrong.

Thirdly, others might emulate Israel. The undeclared air attack concept blurs the distinction between war and peace, undermining the global rules-based order.

Indeed, it now seems Iran has embraced the idea. Someone – Iran denies it ­– launched at least 18 drones and 7 cruise missiles in a precision attack on Saudi oil facilities. To muddy the waters further, Iran’s Houthi allies claim responsibility, but technically that sounds improbable and the weapons involved – so the Saudis say – were built in Iran. For their part, the Houthis have pledged to cease attacks in Saudi Arabia, as part of a peace initiative to end the four-year conflict in Yemen.

In emulatin such strikes, Iran appears to have added two innovations. The most obvious is that instead of using crewed strike aircraft, the attacks on the Saudi oil facilities employed unmanned drones and cruise missiles. Less apparent but more important is widening the target set. Israel has mainly attacked well-defined military targets, usually arms warehouses or factories. Iran – or an Iranian proxy – has now innovatively attacked the economic targets upon which Saudi society relies for both the “good life” and national political stability. In so doing, it has highlighted Saudi economic and societal vulnerabilities, the fragility of the global energy supply, and the dangers inherent in any US military action.

The genie is now out of the bottle. Airpower has a new way to be employed. The undeclared air strike looks like the way of the future.