Anti-Japanese patriotism reaches deep into China's heartland, as I discovered a few years ago. 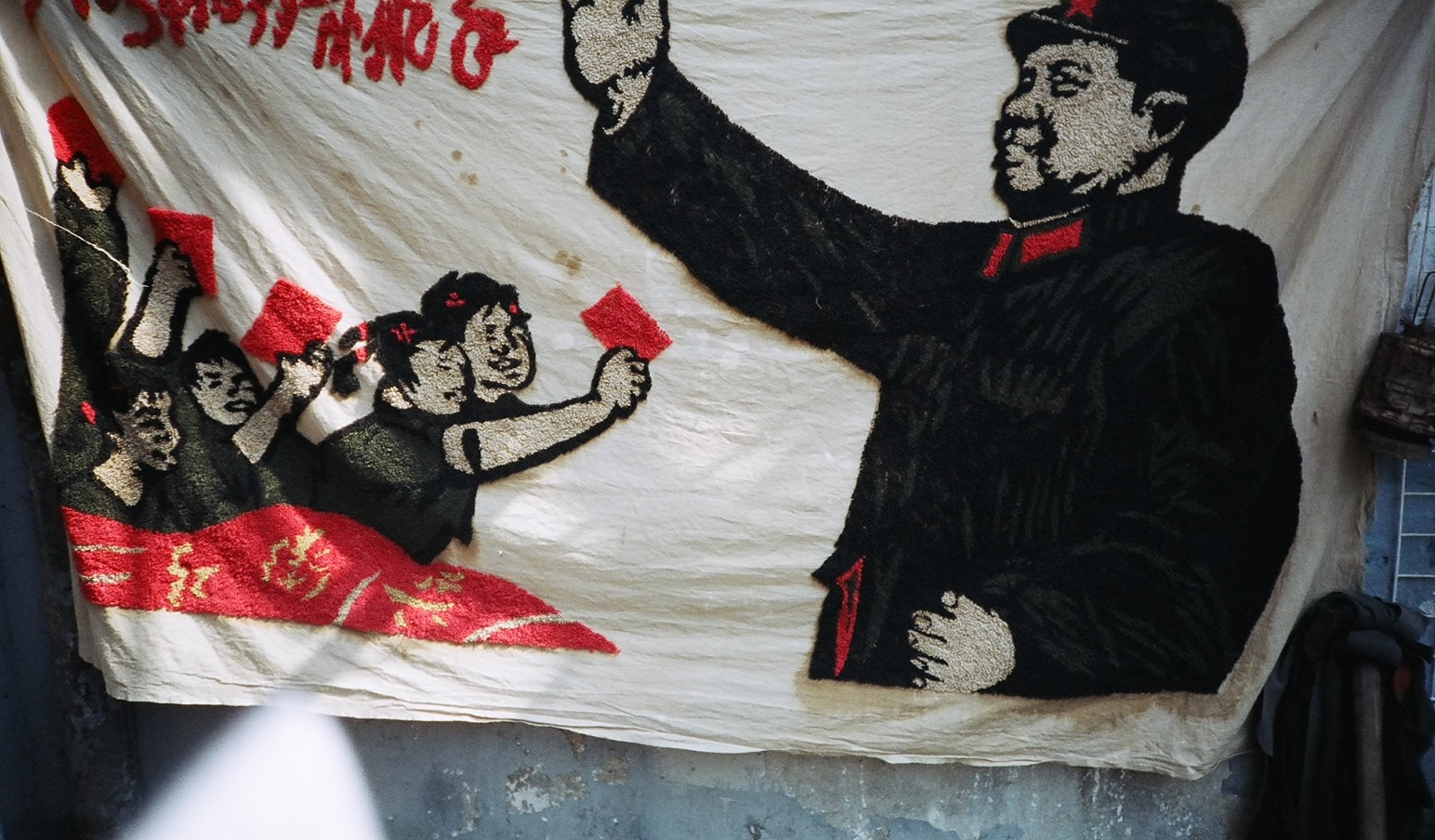 This article is based on Episode 13 of The Little Red Podcast, featuring Richard MacGregor, Sow-Keat Tok and Louisa Lim, and MacGregor’s new book 'Asia’s Reckoning: China, Japan, and the Fate of US Power in the Pacific'.

Last week, China's government took the surprising step of increasing the length of World War II by six years. According to the Ministry of Education, which authorised the roll-out of new textbooks asserting this freshly minted fact, explained that the new texts 'will place a greater emphasis on China's "red revolution" and go into more detail regarding the war against Japan.'

Sow-Keat Tok, a political scientist from the University of Melbourne, puts it more bluntly, referring to the Luguo Bridge incident which is typically used to mark the beginning of the Sino-Japanese war: 'The CCP was not part of that action (the Luguo Bridge incident on 7 July 1937). They elongated it to 1931 to bring in the struggles that were supported by the Communist Party in northeastern China.'

The newly extended war isn't called the Second World War in the textbooks, or in official Chinese media. Military parades mark the 'Chinese People's War of Resistance Against Japanese Aggression and the World Anti-fascist War.' Richard MacGregor, whose new book Asia's Reckoning: China, Japan, and the Fate of US Power in the Pacific Century explores the history of the post-war relationship, argues that the Party's historical narrative has been 'extremely effective inside China' but a spectacular failure beyond its borders. Increasingly over-the-top rhetoric has meant that the few friends China once had in Japan, including left wing historians who did much to expose Japanese atrocities during the war, have deserted them, allowing extreme anti-China views to gain currency.

Yet the patriotic education campaign launched by Jiang Zemin’s government in the wake of Tian'anmen in a bid to buttress its legitimacy has been a domestic success. Jiang's government hoped that a focus on external historical forces would stop the population from blaming internal factors for their nation's weakness and corruption, or questioning the legitimacy of the Communist Party. As China's vice-minister for education, He Dongchang, wrote in the preface to a 1991 textbook, Never Forget National Humiliation, 'Today we are confronted with foreign and domestic enemies who are plotting to force "peaceful evolution" on our country...I hope that patriotic education will end the turmoil and counter-revolutionary tendencies among primary and secondary students.'

Anti-Japanese patriotism reaches deep into China's heartland, as I discovered a few years ago when visiting a village school in rural Anhui. Hoping to track down the headmaster on the weekend in the hope that he would give me a clearer picture of the school's finances without township officials around, I came across a five-year old girl who began howling in terror. Her parents were on hand to comfort her, and they assured me it was nothing personal, but she'd learned that all foreigners were 'bad eggs'. Next year she would learn it was only the Japanese who were bad; come back then and she'll be fine.

MacGregor points out that Japan, for all its appalling war crimes, only acquired the status of first among enemies after the rise of Jiang. Mao was keen to cultivate economic ties with Japan and many Japanese businessmen were more than happy to reciprocate, much to the alarm of the US. In a meeting with a Japanese Socialist Party leader, Mao observed that without the Japanese invasion, 'We (the CCP) would still be in the mountains and not be able to watch Peking Opera in Beijing...The Japanese monopolistic capitalists and warlords actually did a "good thing" to us. If a "thank you" is needed, I would actually like to thank the Japanese warlords.' Deng presided over a huge influx of Japanese aid, trade and investment, which did much to provide the basis for China's rapid economic takeoff and spectacular success in alleviating poverty.

While they have anti-Japanese nationalism on tap, China's leaders have little room to move on the bilateral relationship unless Xi Jinping himself decides to chart a new course. Foreign Minister Wang Yi, whose public statements on Japan are among the most strident, finds himself the target of lurid accusations from Han nationalists online (including claims that his wife is Japanese), simply because he is a fluent Japanese speaker. Unsurprisingly, he is never seen speaking Japanese in public. Sow-Keat Tok describes Japan as a 'sand trap' for Chinese officials, citing the example of former premier Hu Yaobang who was accused of being a 'tool' of the Japanese after his removal by hardliners at a time of cordial bilateral relations.

Poor relations with Japan come with a cost, however. As Dai Bingguo, chief foreign policy advisor to then president Hu Jintao, quipped to Hillary Clinton when Obama announced his pivot to Asia, 'why don’t you pivot out of here?'. Warmer relations with Japan would be one of the most effective ways for China to counter American power in the Pacific, and as MacGregor highlights in his book, US leaders have seldom warmed to Japanese officials, Henry Kissinger being the most extreme example, describing the Japanese as 'tribal', 'peculiar' and 'ethnocentric'. Even Brent Scowcroft, who advised four Republican administrations on national security from Nixon through to Bush Jr, nominated Japan as 'probably the most difficult country' the US had to deal with, beating out Iran, Iraq and North Korea. In 2009, when Yukio Hatoyama announced he wanted to create a 'sea of fraternity' in Asia and reduce its dependence on the US, the Obama Administration 'went into a tailspin.'

Yet the dependence of the CCP on anti-Japanese rhetoric and its success in amplifying hatred of Japan among its own people means the sensible strategy of rapprochement is closed off. In the past, when Chinese academics such as Shi Yinhong have called for a rethink on Japan, urging 'we cannot forget history, but we cannot stagnate in history either', they and their backers were crushed by the full force of a Propaganda Department keen to protect its right to dictate national policy on this issue. However inept the US administration may prove on Japan — Trump has argued that there is no need to maintain their current alliance agreement, in part because 'Japan routinely beat China' — they can count on the propaganda organs to prevent China from playing its trump card against the US.