China and unification of the Korean Peninsula (part 2): A rising cost for Beijing 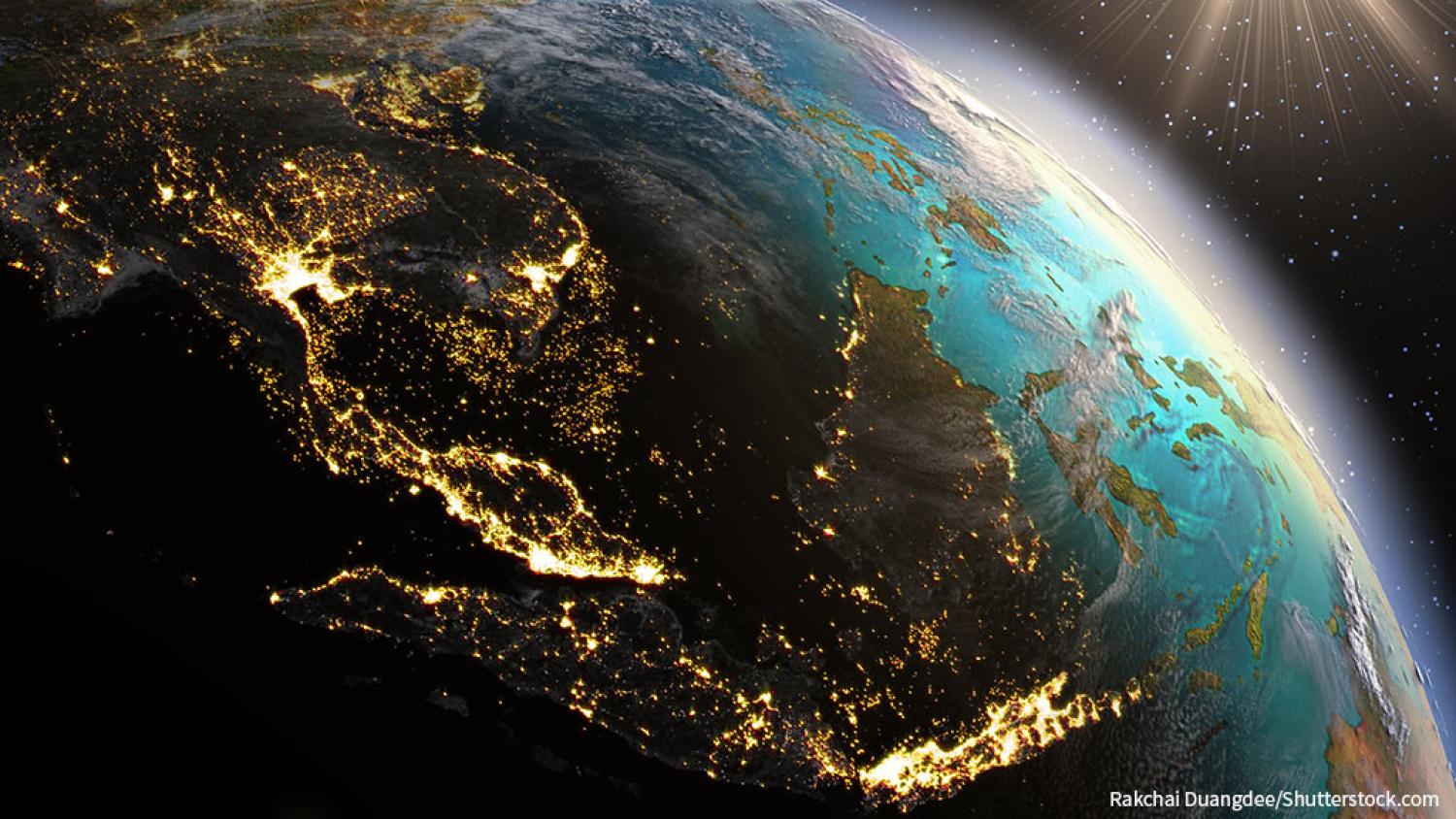 A few days ago, I argued that China has a strong security interest in delaying Korean unification. At a Korean National Defense University (KNDU) panel event earlier this month, on which I sat, there was near unanimity that China gains both geopolitical advantage as well as regime security by keeping the robust democracies (and militaries) of South Korea, Japan, and the US several hundred miles further back from its border.

But there are costs too. And there is a growing body of evidence that these costs, particularly to China's reputation, are provoking a 'track II' debate on whether to cut North Korea loose. The following are excerpts from my longer KNDU paper on this. Please email me if you would like the full version.

China enjoys a unique economic relationship with North Korea. Because North Korea is under heavy sanction, both bilateral and multilateral, China captures monopoly/monopsony rents as the only serious trading partner for the DPRK. That is, Chinese firms operating in North Korea, trading with it, banking with it, and so on, can demand cut-rate prices for North Korean goods because Pyongyang has few other buyers of its products, and charge high prices for its own goods. In this context, it is often noted that China does not enforce UN sanctions particularly well and that burgeoning economic interaction with North Korea aids the revival of China's 'rustbelt' northeast. China's trade with North Korea has boomed with the imposition of international sanctions over the last decade, while North Korean trade has almost completely shrunk to exchange with just China. It is reasonable to assume that China would not easily sacrifice this rentier-like relationship.

But South Korea too has built robust ties with China's economy since the normalisation of PRC-ROK ties in 1992. Despite North Korea's intense focus on the economic relationship with China, the DRPK's GDP is so small that the South Korean-Chinese economic relationship dwarfs that between North Korea and China. By way of example, in 2012, the UN estimates that South Korea was China's fourth-largest export target (4.28% of all exports) and second-largest importer (10.07%). By contrast, the DPRK represents just 0.17% of Chinese exports and 0.15% of imports. North Korea may be dependent on China but certainly not vice versa. [fold]

Were the ROK to expand to fill the entire peninsula, it seems reasonable to assume that its trade volume with China would also expand. The proximity of a united ROK to China would almost certainly deepen economic ties, and superior South Korean management would vastly improve the output of North Korean physical and human capital.

Hence, it is unclear if unification is an economic loss for China. Beijing would indeed lose its special, highly extractive, rent seeking-like relationship with the DPRK. Chinese economic actors in a unified Korea would likely lose their special privileges. But so backward and dysfunctional is the North Korean economy, and so hard has it been on foreign investors (even Chinese ones with all their unique protections) that expanded ROK trade after unification would almost certainly make up Chinese losses. The data is soft and speculative on this question, but I conjecture that China's economic interest in unification is basically a wash; the pros and cons effectively cancel each other out. There is no strong economic argument to hinder unification.

China's security and economic cost-benefit ratios can be somewhat quantitatively measured. Exports and soldiers can be counted. Harder to judge are the 'audience costs' China pays in supporting North Korea. Do other states fear or disapprove of China more because it assists the widely feared and disliked North Korea? China already has a global image problem. It is feared and grudgingly respected but not liked by would-be peers such as the US, EU and Japan. For all its strength, the PRC has no major allies. Routinely excusing or covering for North Korea, one of the most reviled states in the world, almost certainly tars China as well. Scott Snyder has similarly suggested that China pays 'skyrocketing reputational costs' for its support of North Korea, particularly after 2010's tepid response to the Cheonan sinking and Yeonpyeong shelling.

Other Chinese disputes, such as in the East and South China Seas, are somewhat defensible before global public opinion. Outsiders who know little about Senkaku or the Spratlys may be inclined to condemn both sides equally for such traditional conflicts of state interest. But China's support of North Korea cannot be 'normalised' or obfuscated in this way. North Korea is so widely seen as awful that its behaviour inevitably tars its Chinese patron too.

Were China a rogue state like North Korea itself, this might not matter. But it is increasingly clear that prestige and rank matter to China a great deal. China's concern for its 'international status' (guoji diwei) borders on obsession, what Pichamon Yeophantong calls 'identity management.' Beijing has repeatedly cowed Hollywood into altering films that portray China in a negative light; Confucius Institutes have provoked a substantial academic backlash in the West as propaganda vehicles for Beijing; the 2008 Olympics were famously marketed as China's global 'arrival' as a superpower, and so on. If China is this concerned with its global image, it cannot help but debate the costs of its relationship with North Korea.

And indeed, there is much anecdotal 'track II' evidence to suggest this. Behind the scenes it appears that there is a major Chinese debate on whether to cut North Korea loose, or at least pursue a more normal relationship that would put greater distance between Pyongyang and the Chinese Communist Party elite. Many have noted that the 'lips to teeth' rhetoric on the North Korean-Chinese relationship is 'propagandistic pablum,' as David Shambaugh calls it. In my own experience on the conference circuit in Asia, Chinese scholars routinely hint at China's ambivalence on North Korea and recognise the growing hassle of propping it up.

Hochul Lee helpfully sketches this as a split between Chinese 'traditionalists' and 'strategists'. Traditionalists, mostly in the Chinese Communist Party and People's Liberation Army, want to retain the buffer for realpolitik reasons, while the strategists, primarily in the Ministry of Foreign Affairs and academia, want a more normal relationship. They are cognizant that Chinese support for Pyongyang drives up China's global polling negatives and erodes trust of China in the US, Japan, and South Korea especially. Our best hope for a Chinese cut-off in aid is a slow tilt of the Chinese debate toward the more cosmopolitan 'strategic' faction with a wider, more humane view of China's interests.

Why was a violator elected to a body responsible for protecting human rights?
Dame Meg Taylor 28 Aug 2019 15:00

This amounts to the strongest statement the Pacific Islands Forum has ever issued collectively on climate change.