Its greenhouse gas emissions are more than the US and EU combined, but China has big ambitions for carbon neutrality. 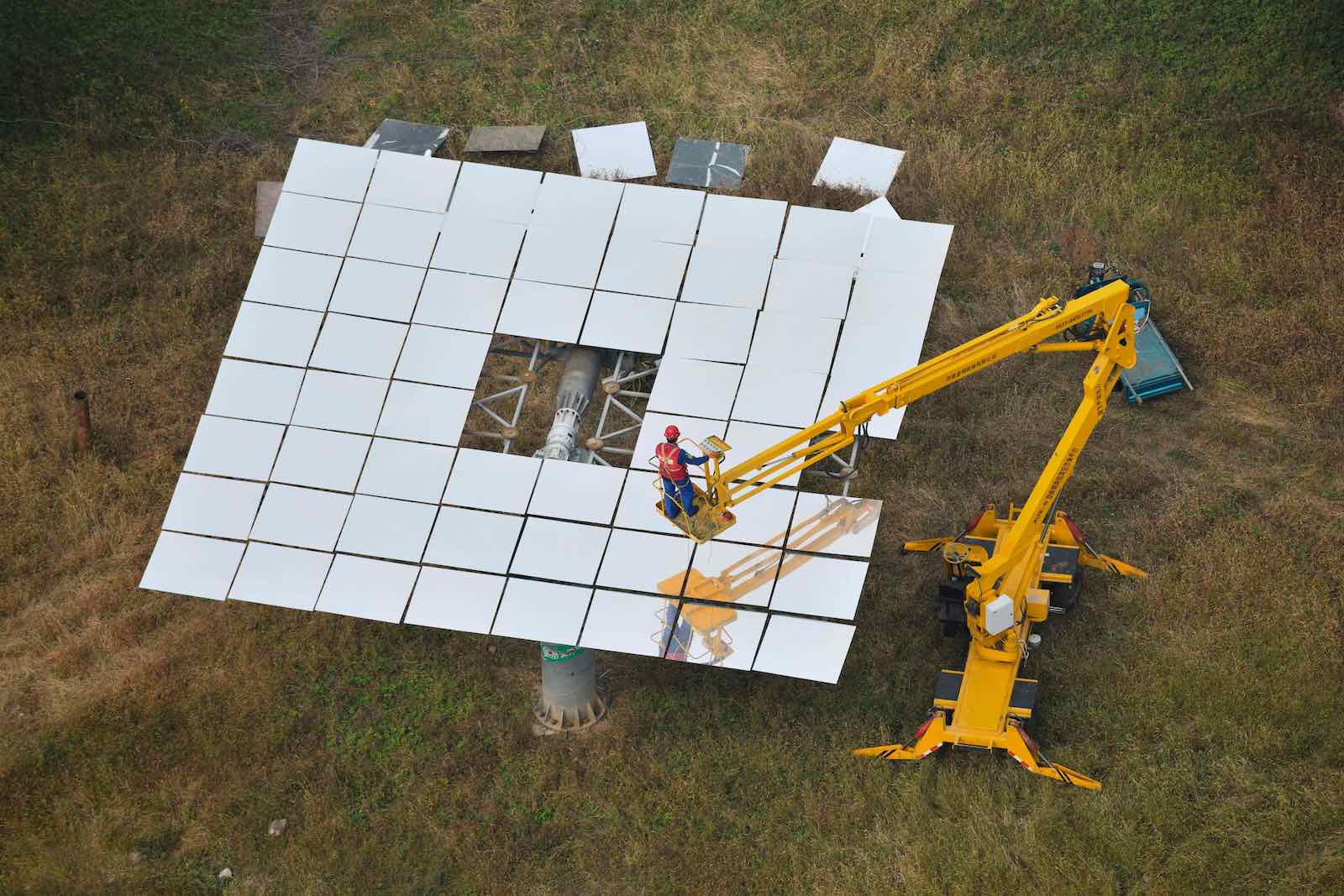 At a speech before the UN General Assembly on 22 September, China’s President Xi Jinping made the world’s single largest climate commitment to date by stating that China would become carbon neutral by 2060. The significance of this statement for the global fight against climate change cannot be overstated. There is also good reason to believe that, despite the inherent challenges, China could make good on its pledge.

China remains the world’s largest greenhouse gas emitter and produces 28% of the world’s emissions – more than the United States and European Union combined. To become carbon neutral, China must curtail its carbon emissions by around 90%, and offset the rest through natural systems or technologies that absorb more carbon from the atmosphere than they emit. If successful, China’s internal effort alone could reduce global warming projections by 0.2 to 0.3 degrees Celsius. More than 60 other countries have pledged carbon neutrality by 2050, a deadline that scientists believe must be met to avoid completely overheating the planet, but none of these efforts matter if China doesn’t initiate drastic changes to its energy consumption models.

Despite Xi’s big announcement, details have been scarce, leaving commentators wondering how exactly China will define carbon neutrality or what measures it will take to ensure this will happen. Neither China’s Ministry of Ecology and Environment, tasked with implementing and enforcing environmental policies and regulations, nor the National Development and Reform Commission (NDRC), which has broad administrative control over China’s economic planning including energy policy, have released official guidelines.

A healthy competition between China and the US over climate change supremacy might fuel an economic renaissance – a “green war” that might ultimately benefit the planet.

China’s next five-year plan for national economic and social development, to be released by the end of 2020 and which will cover 2021 through 2025, should indicate China’s level of commitment to the economic, industrial and environmental changes necessary for a transition away from fossil fuels and achieve carbon neutrality.

The first key target to watch is coal. China’s economy still runs heavily on coal, for which it is almost entirely self-reliant. China accounts for around half of the world’s coal consumption and half of its coal-fired energy capacity. A reduction in total coal consumption targets and coal-fired energy capacity, or even targets defined within a relative range to allow room to manoeuvre, would be a big indication that China intends to change its energy consumption pattern.

The other key targets to watch are renewable energy sources. Over the past decade, China has, rather quietly, been leading the world in the development of the clean energy technologies that make possible its plan to become carbon neutral. China is by far the largest investor, producer and consumer of renewable energy worldwide. It manufactures state-of-the-art solar panels, wind turbines and hydroelectric energy facilities and is the world’s largest producer of electric cars and buses. One out of every three solar panels and wind turbines in the world are in China, and it is the global leader in the production of batteries to power electric vehicles and store renewable energy on power grids.

The combination of Chinese technological advancement and its ability to rapidly achieve economies of scale in clean energy production have reduced the cost of these technologies to the point they are threatening their fossil fuel competitors around the world and allowing China to export its clean energy technology to other developing countries. For example, although the number and value of renewable energy projects overall remains small compared with oil and gas projects, China is Africa’s largest bilateral partner for the continent’s clean energy projects. By the end of 2020, more than 10% of African total power generation capacity will be in clean energy projects developed through Chinese financial backing and constructed by Chinese companies.

The good news for the world’s climate is that becoming self-reliant in clean energy is in China’s national security interest. Environmental pollution shaves significant points off of China’s GDP every year, and many analysts believe that China is nearing peak fossil fuel generation. The announcements by China’s three largest state-owned oil companies PetroChina, Sinopec and China National Offshore Oil Corporation (CNOOC) that they are reinvesting in zero emissions technologies and committing to near zero emissions by 2050 is a clear indication that China’s government is taking this seriously.

Stepping up to lead the world’s climate change efforts is also an astute geopolitical move at a time when the US is seen to be retreating from the global stage. China is now likely waiting to see which climate policy changes emerge from the new US administration before making any concrete commitments itself.

A final thought is that a healthy competition between China and the US over climate change supremacy might fuel an economic renaissance – a “green war” that might ultimately benefit the planet. The results could be additional support for emerging economies with clean energy investments, large-scale renewable energy projects and the development of a sustainable global green economy.