A distinction as a point of law might not work as practical diplomacy. 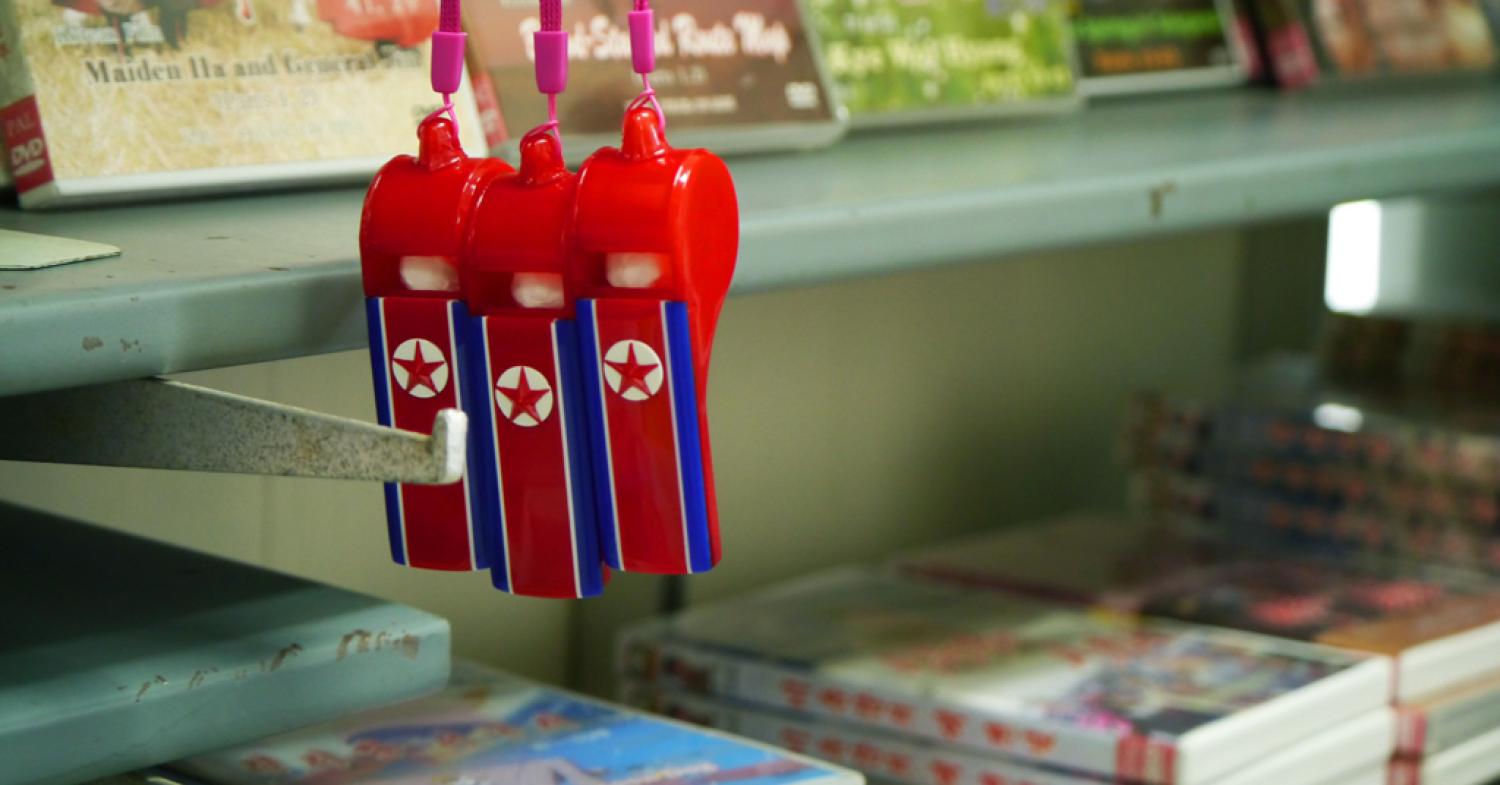 Robert Ayson is quite right to pick me up on the distinction between pre-emptive and preventative military strikes. My post on Australia’s policy towards a US attack on North Korea argued Australia should make clear that it would not support a pre-emptive US strike at the North’s nuclear and missile programs. Rob thinks I should have said ‘preventative’, because we might and perhaps should support a pre-emptive strike.

The distinction between them is clear enough in theory, at least in the minds of the lawyers. Pre-emptive attacks are those made in anticipatory self defence when, in the words from the famous Caroline Case the ‘necessity of that self-defense is instant, overwhelming, and leaving no choice of means, and no moment for deliberation’. Such attacks are usually held to be permitted under intentional law. A preventative attack aims to prevent such a situation rising, by hitting an adversary before they can put themselves in a position to strike, and are generally held to be illegal.

The Trump Administration (parts of it anyway) is threatening a strike to prevent North Korea developing weapons that could attack America, which would clearly be preventative, not pre-emptive, and should be opposed. But Ayson suggests that a preemptive attack – for example to destroy a nuclear armed missile on the launch pad about to be fired at America or an ally – could be justified. He concludes that we should therefore declare that we might support a pre-emptive attack but not a preventative one.

But while I think that’s right as a point of law, it might not work as practical diplomacy. Australia’s aim should be send an absolutely clear message to Washington that we do not support what they are threating to do. The distinction between pre-emption and prevention is too easily lost in the abbreviated messaging of Twitter-age international relations.

We can be sure that Washington would argue that any attack they contemplate was pre-emptive, whatever the facts might be, and many of those in the debate readily muddle them – as we can see from the way DFAT officials spoke to Gideon Rachman.

And in reality the chances of a situation arising in which a pre-emptive attack would be justified are very low – much lower than the chances of Washington seeking our support for an attack that they called pre-emptive but was in face preventative, in intent if not in effect. That’s why I’d say ‘pre-emptive’ in this case, just to avoid any creative misunderstanding in DC.

Rob raises a second key issue. He wonders whether it is not already too late for Australia to say it would not support an attack on North Korea, because so much of what it routinely does with America under the alliance would automatically be contributing to any US military operations against North Korea anyway.

This is a perennial alliance-management question, but I don’t think in this case it poses real problems. Little that Australia does in a routine way would directly support US operations on the Korean Peninsula. Even our cooperation on intelligence and cyber is much less central to US warfighting capabilities than both advocates and critics of the alliance like to suggest.

The key question is whether we would take specific steps to support America in attacking North Korea, especially sending our own forces to join the fighting. Prime Minister Malcolm Turnbull’s original words on this issue would certainly have encouraged Washington to expect that we would send forces, and it is hard to imagine that they were not intended to do just that. This is the message that I think should now be unambiguously corrected.

Disinformation has become big business and a new Wired essay argues the battle over public opinion is now as much in the comment threads as on the front pages.
Jonathan Pryke, Mihai Sora 11 Feb 2022 06:00

Why Japan and Taiwan should strengthen ties, what Merkel can offer Trump, the role of values in Australian foreign policy and more.