The language of cross-strait tensions

The Chinese military has released a propaganda video aimed at Taiwan recorded in Hokkien, a language widely discouraged in China. 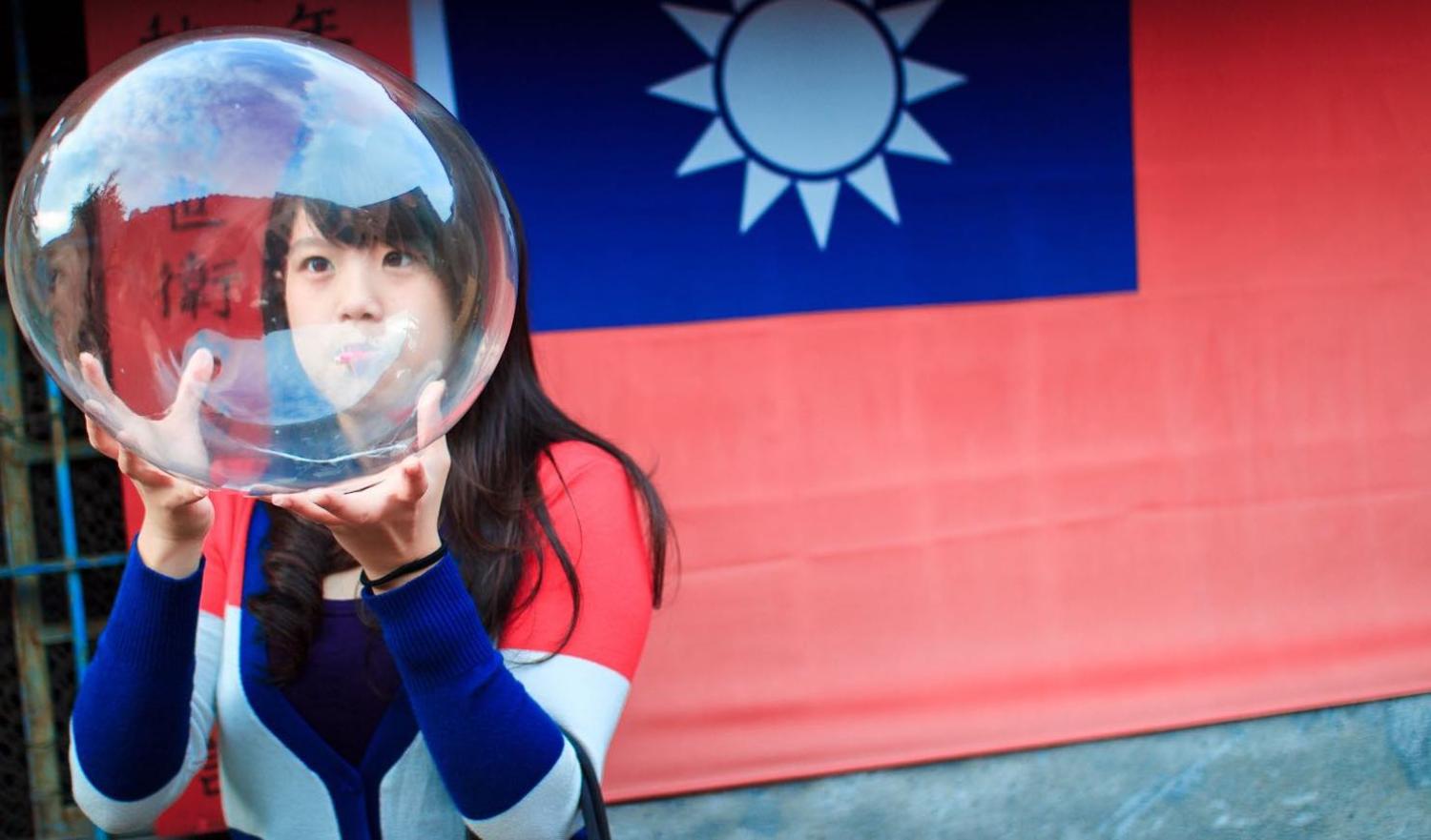 The video, titled “God of War”, runs for almost four minutes and features the usual propaganda claims and military posturing expected from a video released by the China’s People’s Liberation Army Air Force.

It follows a reporter from Shenzhen, in south-east China, as she traces the history and combat readiness of a bomber squadron known as the “Invincible-Might Group”. Her interview shows H-6K bombers flying over the South China Sea and close to Taiwan, with a warning that “a powerful nation must have comparable forces capable of safeguarding its sovereignty and security”.

But the fact this latest video is dubbed in Hokkien indicates it is part of a new strategy.

Officially known in China as Minnanhua, the Hokkien language is spoken by people in the south-eastern part of Fujian province. In the 12th century, some Fujianese traders moved to Taiwan and settled on the island. When the Ming Dynasty collapsed in 1644, Zheng Chenggong (also known as Koxinga) moved to Taiwan and established his own kingdom while resisting the new Manchu rulers. The island fell to the Manchus in 1685.

As Western powers began colonising Southeast Asia and opening up trade in the nineteenth century, large numbers of Fujianese people flocked to the region. The descendants of these migrants in Southeast Asia still speak “Hokkien”.

After Japan defeated the Manchu Empire in 1895, Taiwan became a Japanese colony and it was “returned” to the Republic of China in 1945. In 1949, following the founding of the People’s Republic of China (PRC), the Kuomintang (KMT) government and about two million people from the mainland moved to Taiwan.

From 1949, Taiwan, while under martial law, was the political and social battleground between these “mainlanders” and the Taiwanese (descendants of Fujianese migrants from earlier periods). The Taiwanese complained that the mainlanders unfairly dominated the island’s affairs.

Taiwanese were excluded from the education service, police, and the military. Mandarin (guoyu) was the official language as the KMT planned a military counteroffensive to retake China. The mainlanders refused to have anything to do with the Taiwanese, including the Taiwanese language (taiyu), which is a variant of Minnanhua.

Many early Taiwanese politicians opposing the KMT used Taiwanese as a symbol of dissent and resistance. The Democratic Progressive Party (DPP) was founded in 1986 and tolerated by the KMT. When the KMT government ended martial law in Taiwan in 1987, political parties were allowed to function in opposition to the KMT.

Since then, the DPP has been the main opposition party to the KMT, and its politicians have used Taiwanese as a language to appeal to the masses.

The issue of a Taiwanese national identity remains a divisive one in Taiwan. While “mainlander” as a label is hardly used today, because descendants of the mainlanders identify with Taiwan rather than China, language is still seen as a badge of honour on the island.

In China, Minnanhua has almost no official support from the government which maintains its push for the use of Standard Mandarin. All other languages in the Chinese heartland are labelled “dialects”, and their use is widely discouraged. Newscasters are expected to report the news in Mandarin with a Beijing or northern Chinese accent.

In Taiwan, however, the Taiwanese language is spoken widely and seen as a central part of the island’s distinctiveness. Members of the Legislative Yuan (parliament) speak the language, and speaking Taiwanese is crucial to winning votes in any election.

However, since the Taiwanese language is central to Taiwan and the DPP, it has become, in the eyes of Beijing, the language of “independence-minded” Taiwanese.

The gulf between the people and societies of Taiwan and China since 1949 has been so wide that it is no longer fashionable to call oneself “Chinese” in Taiwan, as it implies that one comes from China. Annual surveys by the Election Study Centre at the National Chengchi University in Taipei shows a growing trend of Taiwanese who identify themselves more as “Taiwanese” than “Taiwanese and Chinese” or “Chinese”.

The growth of that national identity is partly centred around language. Television programs, such as news, current affairs, and entertainment/variety shows, use Taiwanese in addition to Mandarin. Formosa Television (FTV), wholly owned and operated by the Democratic Progressive Party, uses the Taiwanese language exclusively.

While the Hokkien-dubbed video represents a break in China’s policy of using “dialects” in official circles, it is unlikely to cause any heightened fear among the Taiwanese. It is a new psychological warfare initiative the Chinese are using against the Taiwanese.

Despite the official barrage from China, Taiwanese people will continue to use their language and link it with their distinct identity.

Trump’s America has a weakening hold on the global imagination. That doesn’t mean an end to the hyper-connected world.
Mustafa Aryan 26 Sep 2019 09:00

Ghani’s ranks are depleted with the exodus of erstwhile influential allies, but he remains a frontrunner with Abdullah.
Denghua Zhang, Jianwen Yin 2 Jul 2019 14:00