Australia‘s refusal to address the climate-security link has left it lagging. Will this season of fires change anything? 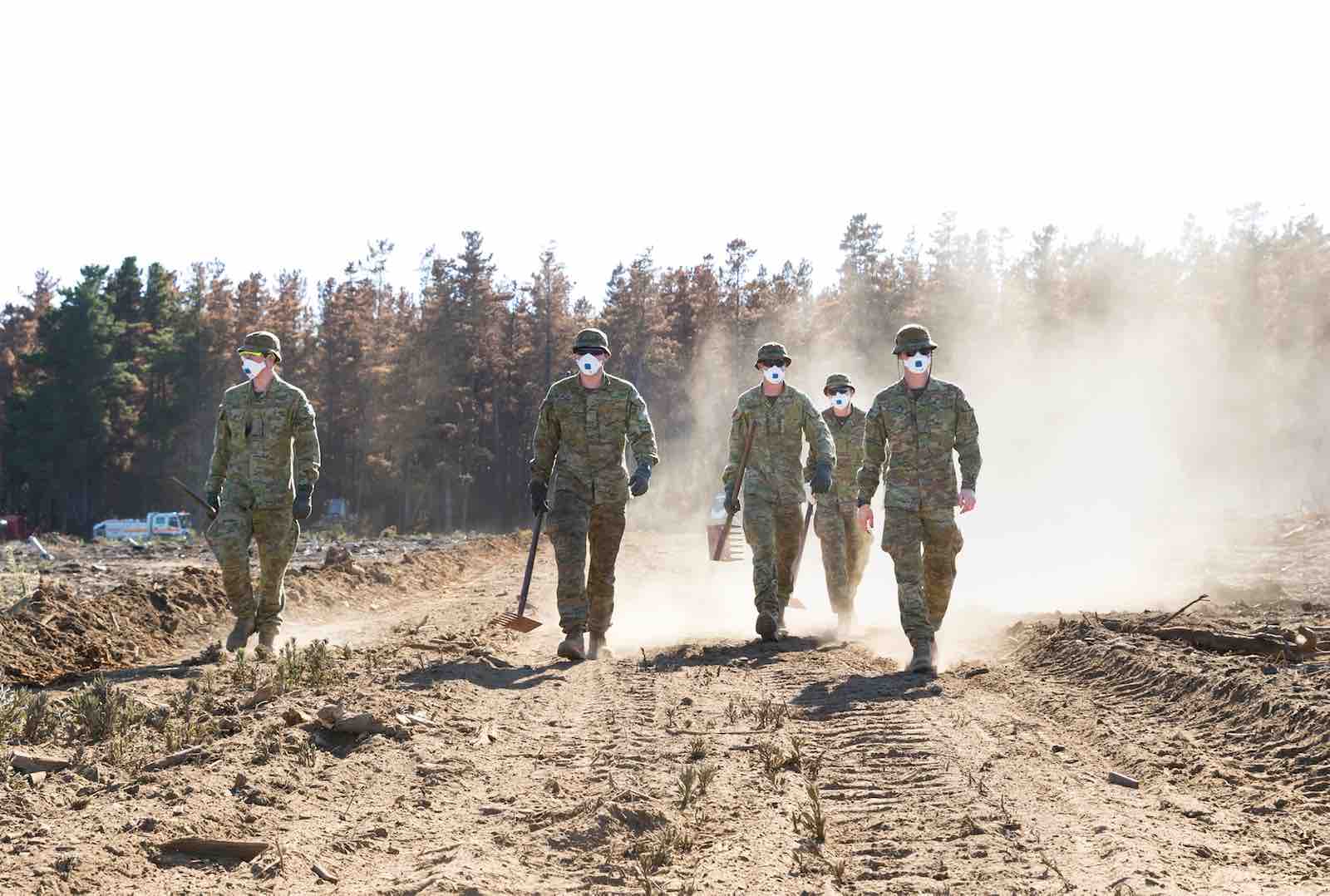 It’s hard to overstate the devastation of the Australian bushfires of 2019–20. More than 30 people have been killed, communities devastated, millions of hectares of forest destroyed, and more than a billion animals have lost their lives. Some fires are still burning. Inevitably, the unprecedented scale and severity of the bushfire crisis has raised questions about the role of climate change.

Recognising the security implications of climate change means long-term preparedness and planning to manage its effects – including in the form of humanitarian assistance and disaster relief missions for the ADF – and mitigation action across all of government and society to minimise the threat itself.

Among the range of debates emerging from the fires and responses to them was the issue of security. This was in part a product of the Morrison Government’s eventual decision to call up the armed forces to assist with disaster relief, raising questions about the appropriateness of the Australian Defence Forces to fulfil this role. The ADF certainly has a significant recent history of action in the region, and even in Australia, from the Queensland floods of 2010–11 to the 2011 responses to Cyclone Yasi. Yet some commentators were keen to emphasise that this was not what the ADF was primarily trained and equipped for. Indeed, this case was made by the Department of Defence itself in its 2017 submission to a Senate Committee Inquiry into the national security implications of climate change.

This Senate Inquiry was another important context to this discussion of climate security in Australia. Expert submissions and the report produced had indicated that Australia faced a series of threats associated with climate change. Disasters were central among these threats, but other concerns identified included the exposure of defence assets and personnel and their preparedness for a warmer world (in terms of infrastructure management, training of personnel, and equipment acquisition and maintenance), the destabilising effects of regional population movements, and even future conflict over commons resources (fisheries in the South Pacific, for example). Many contributions also noted the vulnerability of key industries in Australia to the effects of climate change, from agriculture to tourism, and still others pointed to immediate threats to health and ecological resilience that should all be considered a component of how we approach the security implications of climate change.

Ultimately, the report argued for a significant step-up in climate-security thinking and policy in Australia. Its recommendations included the development of new senior government positions, a white paper on the climate-security relationship in Australia, and (significantly) consideration of a government-owned firefighting fleet tasked with responding to bushfires.

It would be fair to say that these recommendations haven’t been reflected in current government policy or practice. The Coalition senators involved in the committee rejected the need for all of the above recommendations, while engagement with the security implications of climate change remains partial and piecemeal within Defence itself.

In the government’s key statements about the strategic environment and threats to Australian national security – such as the 2013 National Security Statement and the 2016 Defence White Paper – climate change merits only passing mention. And while states such as the UK, France, Germany, Sweden, and most recently New Zealand have developed integrated, whole-of-government climate-security agendas – focused on both effective adaptation to the effects of climate change and also mitigation to prevent or minimise the threat in the first place – Australia has not followed suit. Indeed, our emissions profile and our contribution to the global fossil economy through coal exports suggests Australia is a large part of the (global security) problem itself.

Recognising the security implications of climate change means long-term preparedness and planning to manage its effects – including in the form of humanitarian assistance and disaster relief (HADR) missions for the ADF – and mitigation action across all of government and society to minimise the threat itself. This is the international model, and its embrace by a range of states suggests momentum is building behind comprehensive approaches to climate security. But like its climate policy more broadly, Australia lags far behind.

If there’s some grounds for hope – in terms of climate politics and climate security in Australia – it’s that the bushfires have reinforced already growing public concern. Alongside strengthening support for strong action on climate change evident in Lowy Polls each year since 2012, we see growing recognition of the scale of the climate threat. Indeed, in the most recent poll, climate change was rated by Australians as the most significant threat facing the nation.

When we reflect on this public concern, we should also note that it’s unlikely that this concern is about climate-induced conflict or regional contestation over shared resources – the traditional security agenda. For Australians, the threat is more direct and immediate. It is in the form of large-scale disasters, rising sea levels, reduced rainfall, and the devastating effects on our way of life that a changed climate promises. This suggests the possibility that if Australian policymakers ultimately acknowledge the threat posed by climate change, it may encourage progressive policy aimed at addressing the threat itself and the rights and needs of the most vulnerable, including our flora and fauna. If any silver lining can come from the catastrophic bushfires, that – and an associated end to the toxic politics of climate change in Australia – might be it.

* Thanks to reader Susan for feedback on this article. 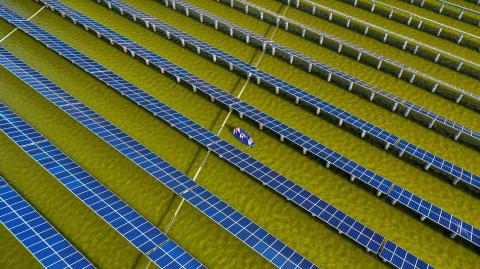 Show Comments
Previous Article
In Africa, the US plays catch-up with China
Next Article
China, Australia, and the gulf between leaders and led