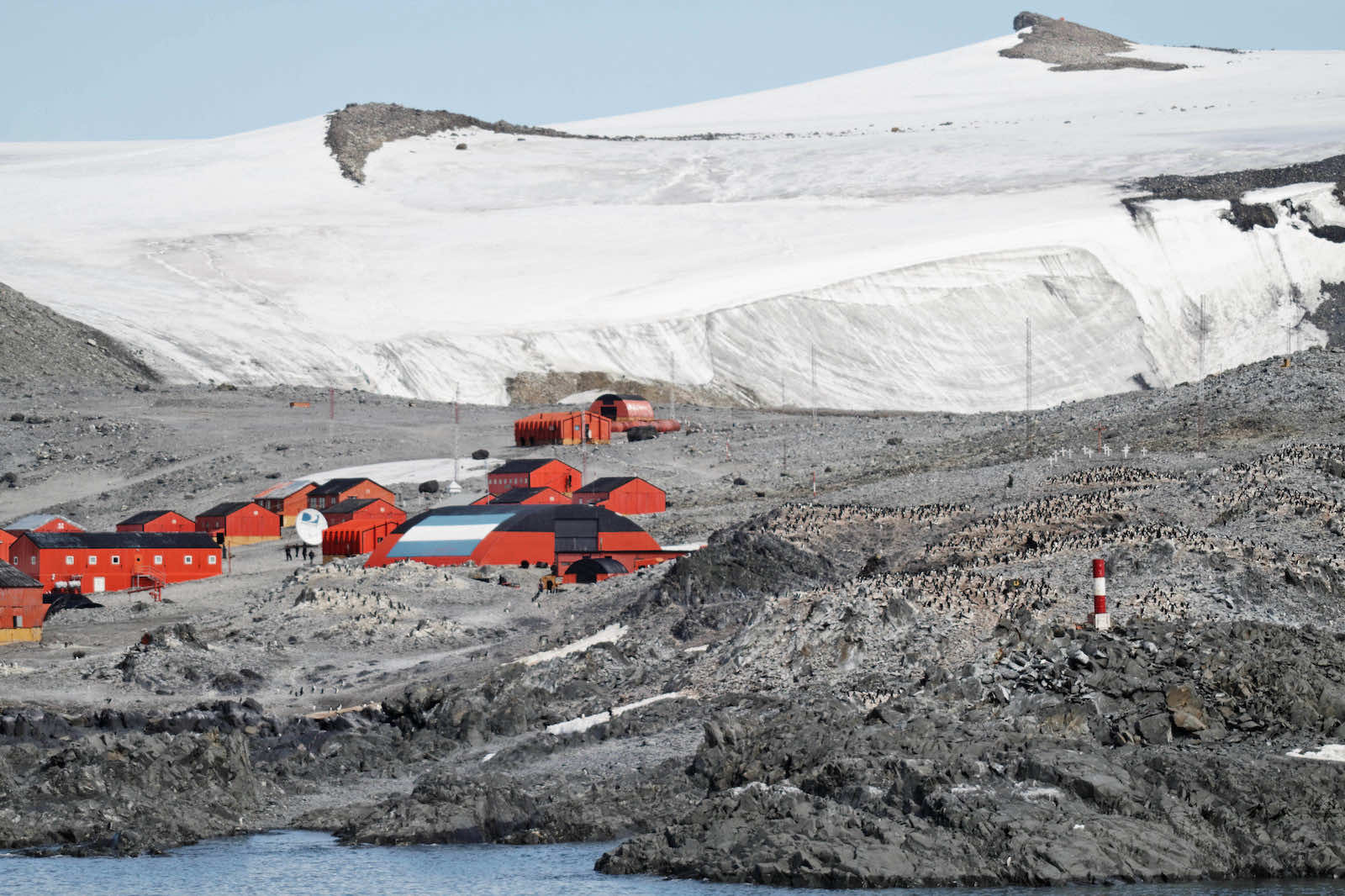 The Antarctic Treaty is celebrating an important anniversary.

Negotiated in 1959, the treaty entered into force on 23 June 1961. The first meeting of the treaty parties was held at (Old) Parliament House in Canberra on 10 July 1961. There were only 13 original state parties: Argentina, Australia, Belgium, Chile, France, Japan, New Zealand, Norway, Poland, South Africa, the United States, the Union of Soviet Socialist Republics (Russia), and the United Kingdom.

That list has now grown to 54 including powerful “new” Antarctic Treaty parties such as China, Germany and India.

The treaty has evolved over the years into what is commonly referred to as the Antarctic Treaty System (ATS), which encompasses additional instruments such as the 1972 Seals Convention, 1980 Marine Living Resources Convention, and 1991 Madrid Protocol. Each has in their own way been a success, though debate over adoption of the Madrid Protocol came at the end of a tumultuous period when core treaty parties lead by Australia and France abandoned a negotiated minerals treaty. The Madrid Protocol to the Antarctic Treaty placed a prohibition on all minerals activity on the continent and in the adjacent Southern Ocean and introduced a sweeping environmental protection regime.

Since the height of these governance reforms in the 1990s, Antarctic affairs have been low key excepting the occasional spotlight that fell on Japan’s whaling program. In the past decade, much more global polar attention has been focussed on the Arctic.

It needs to be acknowledged that China is currently able to assert a much greater role in Antarctic governance through its ATS status than it does in the Arctic.

While the Antarctic Treaty has spawned the ATS, remarkably the treaty has not undergone any formal amendment over its 60 years. An important feature of the treaty was provision for the calling of a “Review Conference” any time after 30 years. Subject to the outcome of such a conference there was the potential that parties could withdraw, which could over time have imperilled the treaty’s future. No review conference was called for in 1991, but that option remains possible today.

Likewise, the Madrid Protocol could also be subject to review in 2048, which could possibly lead to a reversal of the mining prohibition. The likelihood of that occurring without the support of all the key Antarctic Treaty parties including Australia would appear at present to be remote. This raises the prospect that parties dissatisfied with the outcome of those processes could withdraw from the treaty.

It is currently fashionable to critique the ATS and speculate whether it will survive due to a combination of geopolitics and resource tensions, and whether it remains “fit for purpose” at a time that is much changed from that which existed when the regime was originally negotiated. Much of this debate has been sparked by the global rise of China in tandem with China’s increased engagement with Antarctica and the ATS. It has also been fuelled by suspicions about China’s Antarctic ambitions, which to date have not been clearly articulated.

China’s commitment to the ATS has, however, been demonstrated through its hosting of the 2017 Antarctic Treaty Consultative Meeting, and its ongoing high level scientific research program, which now matches that of longstanding Antarctic states. Whether China would seek to leave the ATS in the foreseeable future can only be speculated about. In this respect it needs to be acknowledged that China is currently able to assert a much greater role in Antarctic governance through its ATS status than it does in the Arctic where it is an observer on the regional Arctic Council.

Nevertheless, debate continues as to whether China, or any other party, may seek to initiate a 2048 Madrid Protocol Review Conference. While 2048, like 1991 before it, may prove to be an important “milestone” for the ATS, the history of the regime shows that it has faced a number of challenges, and those challenges have been actively addressed. The result is that the ATS has been able to demonstrate great resilience over the past 60 years.

This resilience should not be underestimated, and while the ATS still only has a membership of approximately one quarter of UN member states, it does include all of the permanent five members of the UN Security Council, all G7 members, and all but three members of the G20.

Nevertheless, while the ATS has enjoyed enormous success the global international order is currently experiencing a backlash against some aspects of international law and institutions, which is partly driven by a concern from some states that certain global institutions and mechanisms are no longer appropriate and are in need of reform or radical modification. In some cases, states have abandoned long established international legal frameworks and institutions to pursue unilateral goals or to support new regimes. It would therefore be inappropriate to become complacent about the ATS and the challenges that it faces.

While there has been considerable attention in the past to the prospect of an Antarctic Treaty review conference, and increasingly a Madrid Protocol review conference, states have additional legal mechanisms they could rely upon to withdraw from either treaty. In addition, despite the passage of time, an Antarctic Treaty Review Conference could also be called by a dissatisfied state or states.

While the ATS currently presents itself as a stable legal regime, the reality is that both the Antarctic Treaty and Madrid Protocol are subject to treaty law mechanisms allowing for review of their cornerstone provisions. The international law and global governance issues that could arise from such events should not be underestimated.