Building a better strategy means, above all, getting rid of theoretical constructs that no longer apply. 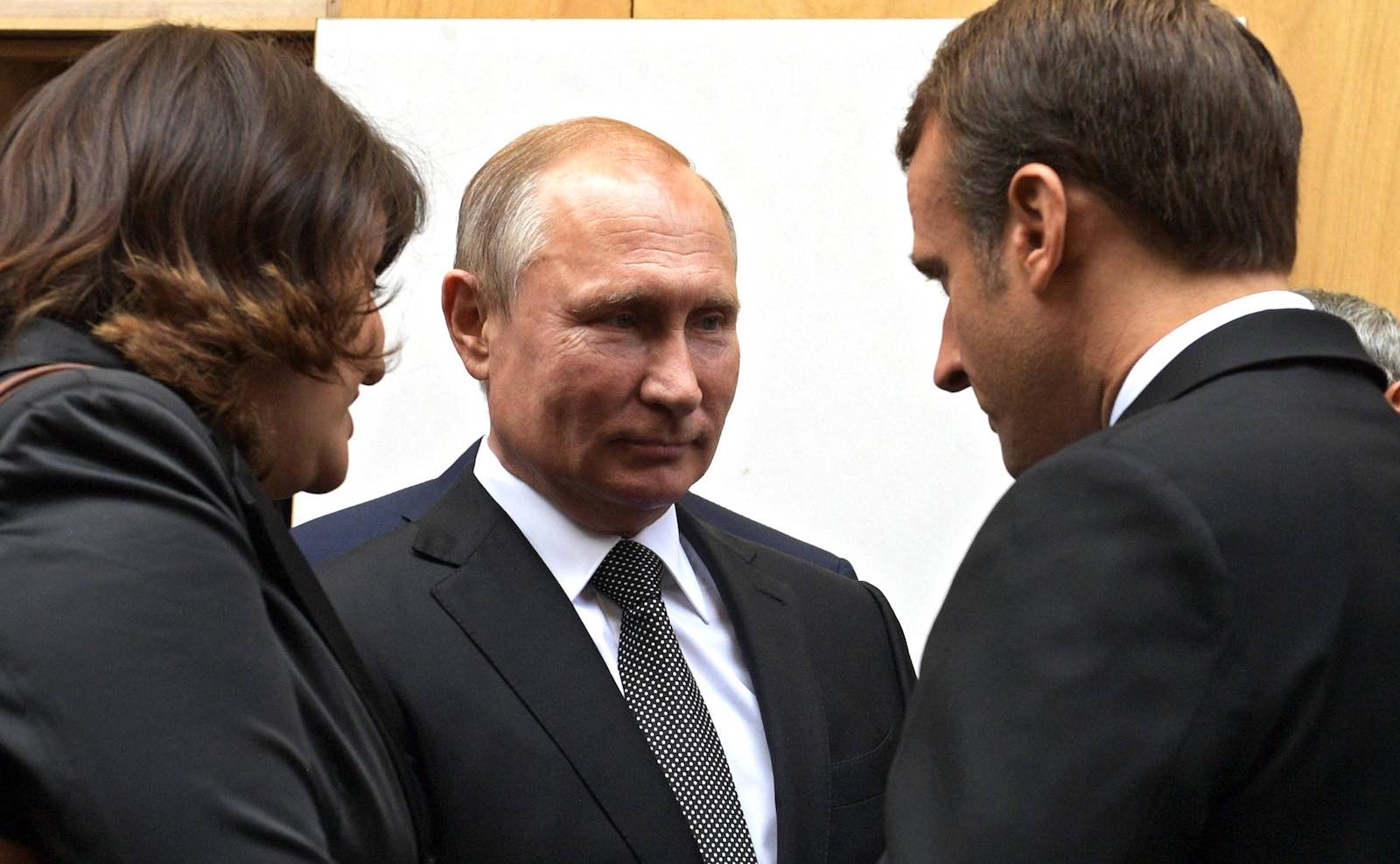 The collapse of the Soviet Union was – for Vladimir Putin – one of the greatest geopolitical disasters of the 20th century. Since the tumultuous 1990s, Russia has re-emerged as an important global actor, albeit with inherent state weaknesses, including, but not limited to, how Moscow is governed and how the Russian economy can revitalize itself and avoid the perils of the resource curse. Russia has had 30 years or so to sort itself out, and Putin has worked during this period to consolidate the state by centralising power.

Today, Russia is clinging to global relevance, thanks largely to the traditional measures of state power: nuclear weapons, geographical landmass, military might, and a permanent UN Security Council seat. Nonetheless, Western governments continue to frame relations with Russia in an us-versus-them dichotomy. The 2017 US National Security Strategy outlines plans to “secure peace through strength” in the face of a “revisionist Russia” – firmly drawing a line in the sand and classing Russia with the rising China threat.

Australia, for is part, sends a rather mixed Russia message in its 2017 Foreign Policy White Paper.  While designating Russia a nuisance actor in the international community with its “coercive and aggressive actions in Ukraine”, Canberra then deems it an important player in building a collaborative region through the East Asia Summit (EAS). Indeed, the government notes the EAS has “the right membership” – including Russia in the list – and “the right mandate”.

Influence – not imperialism – appears to be what drives Russia today. In a multipolar world order, Putin’s Russia seeks influence as a viable and legitimate pole of power.

If we accept that the rot within the Russian domestic system has the potential to weaken the state as we know it, perhaps even to a point of collapse, then surely we must be asking what happens next? The scenario testing to grasp potential outcomes of a weak Russia ought to be a priority in the West.

Consider one scenario: 2024 has arrived, and elites within Russia have broken ranks, splintering into fractions. Putin’s carefully crafted succession plan is no longer viable, and he loses control of his system. Oligarchs have spent the previous years prepping for fallout and doubled down on looting the Russian economy, securing their fortunes abroad. For the population, this is chaos.

The international community’s short-term priority of a Russian state failure will no doubt be accounting for Moscow’s cache of nuclear weapons. The ensuing humanitarian disaster will also necessitate action. The long-term challenge will relate to the question of what replaces Russia, who steers the Eurasian heartland, what becomes of the Eastern European buffer. China expands to fill the vacuum, swelling first to control the Russian Far East – rich in resources and arable land for the growing population. Beijing will then assume control of Eurasia’s critical infrastructure – pipelines, transit routes, and borders – now that the international community is increasingly beholden to China.

Simply lumping Russia in with China, North Korea or any other country among the axis of evildoers indicates governments are stuck in Cold War–era constructs when it comes to navigating the challenge of modern-day Russia. It is time to start seriously delving into the strategic intentions of Russia, understanding the limits of great-power strategy in the 21st century, and perhaps considering the idea that Russian strategy is not inherently anti-Western. To do so first requires a reassessment of how we think about ideology and interests.

Ideology was the name of the game during the Cold War. It simplified the security challenge: this was a battle between communism and capitalism. Here, principles of communist ideology framed Russian strategic intent. It was something tangible and predictable which enabled uniform policy responses from the West. Today, however, Russia no longer uses ideology as the sole vehicle for securing state interests. And the international system is not the same as it was in the Cold War era. Bipolarity turned to a unipolar moment for the US, and today we are watching a multipolar world order take shape.

Interests are largely related to power, and rather than being fixed and inflexible, they are fluid and multidimensional. Influence – not imperialism – appears to be what drives Russia today. In a multipolar world order, Putin’s Russia seeks influence as a viable and legitimate pole of power. There are areas in which the West could capitalise on Moscow’s influence over states such as North Korea, working towards the mutual interest of a denuclearised Korean peninsula. We should figure out how contemporary Russia is of use to realising our own interests. This need not be an exercise in conforming to Russian interests or bending to Moscow’s will – the West could follow Russia’s example by having the policy agility to pick and choose collaborative ventures based on mutual interests, while maintaining divergent values systems elsewhere.

“Competitive coexistence” should be the new strategic framework the West uses to consider the challenge of Russia. One could even argue that the China-Russia relationship is already shaping up to be one of competitive coexistence. Far from a strategic partnership, Beijing and Moscow harbour unshakable historical suspicions and resentment. There are areas in which mutual interests overlap – such as the rejection of a unipolar international system and global US-centric finance model, as well as energy security imperatives (supply and demand security). For a start, Russia and the West could apply this model of coexistence based on the mutual interest of dealing with a rising China.

The notion of finding middle ground and seeking ways to constructively engage with Russia is not a new concept. As John Lewis Gaddis writes in Russia, the Soviet Union and the United States, it featured back in 1824, when US Governor Henry Middleton wrote to US President John Quincy Adams on negotiations with Tsar Alexander I: “We must endeavour to settle the differences … on the basis [of] our mutual interests”.

Peaceful coexistence is a naïve wish, and a worsening of relations is in nobody’s interest. Crafting a competitive coexistence is an alternative future both Russia and the West should be investing in. Western and Russian ideals and interests are likely never to align, but this cannot constitute deadlock or the default position of conflict, nor should we desire a failed Russian state as an outcome.

The contours of how to deal with the challenge of Russia in a manner which cultivates competitive co-existence with the West are yet to be determined. This will require compromise on both sides, and while it is possible we have missed the window for engaging, this does not mean we shouldn’t keep trying. The Russia-West dynamic is not an easy or straightforward problem. The challenge of Russia for the West (and vice versa) will require a deeper commitment to engaging on international matters. The art of strategy needs to be rediscovered and harnessed to jettison outdated theoretical constructs that curtail any real chance at crafting a competitive coexistence between Russia and the West.

Show 1 Comments
Previous Article
Where Latin America can learn from Australia in dealing with China
Next Article
Indonesia: The not so good news