Computational diplomacy - the science of an art?

Vast troves of historical data exist on negotiations and responses and agreements. The trick is a means to read it. 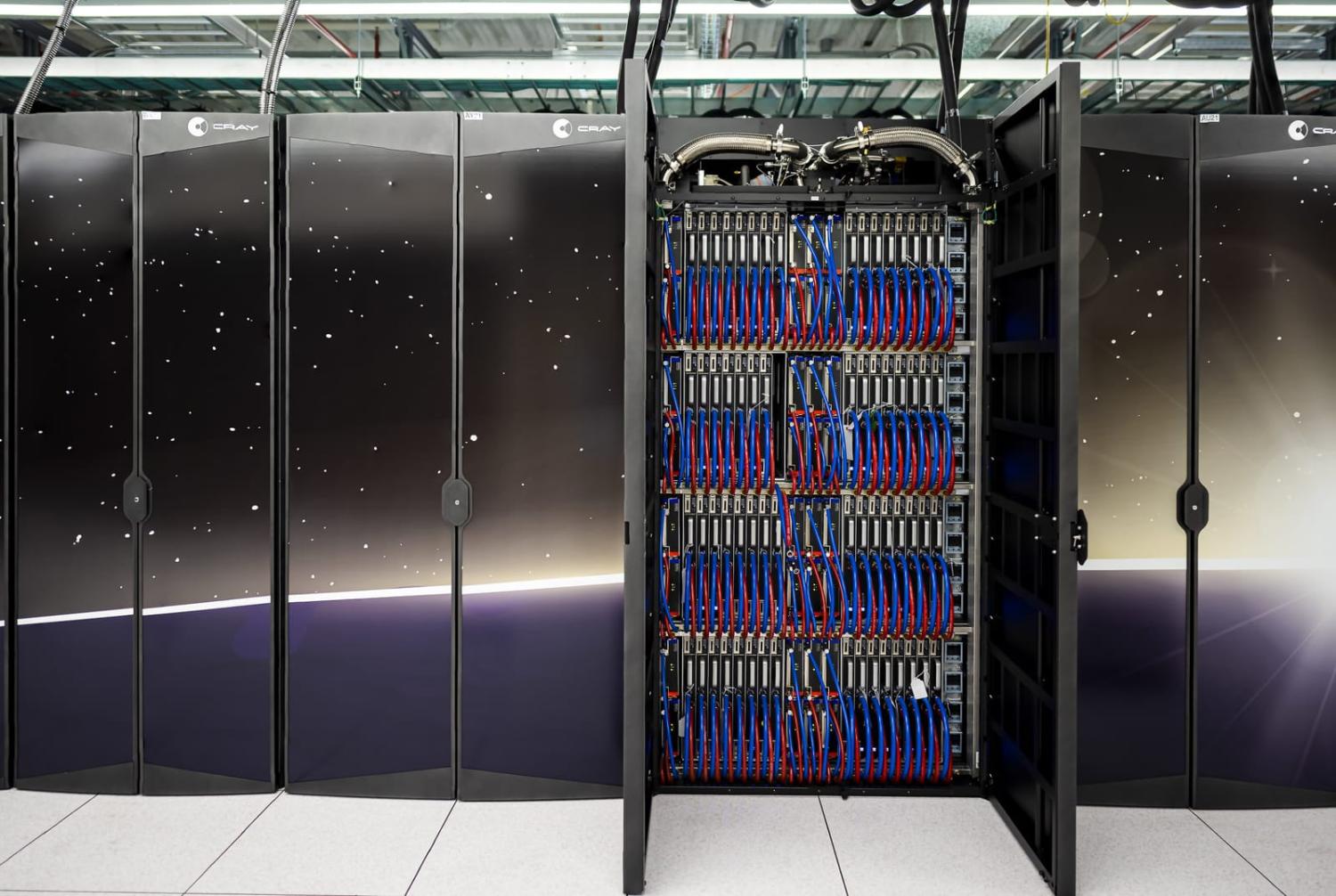 Digital disinformation, cyberwarfare and AI-driven military campaigns have changed the face of geopolitics and raised the stakes for diplomatic negotiations. In a complex and rapidly technologising world, can we conceive of diplomacy to also be enhanced by computation?

Computational diplomacy is a nascent field of computational social science that seeks to marry insights from complexity science with international relations to illuminate the nature of diplomatic activity and its effects.

Computational diplomacy can assume several forms. Diplomatic network analysis aims to study the mutual influence of such networks, be they formal or informal, rigid or loose, global or local. “Big data” analytics of diplomacy mines vast troves of electronic documents from multilateral institutions such as the G20 and APEC to identify patterns characterising diplomatic successes and breakdowns with the goal of “reverse engineering” diplomatic successes. Gamification via the simulation of geopolitical crises could allow policymakers to experiment with alternative solutions to resolving diplomatic stalemates.

Critics will undoubtedly scoff at the notion that something as delicate, volatile and idiosyncratic as geopolitical relations can be viewed through such a mechanical lens.

Although diplomacy in this globalised and tightly linked world has incorporated more technological elements in the form of encrypted communication, digitalised propaganda, intelligence gathering and sentiment analysis, the actual practice of diplomacy has been conservative in incorporating computational approaches. And yet diplomacy today is a fraught exercise involving the intersecting interests of a long tail of diverse stakeholders including states, regional groupings, corporations, interest groups, think tanks, civil society and beyond. The rising complexity of diplomatic negotiations – via a dense web of official and informal channels – may be well served by computational diplomacy.

Computational diplomacy provides analytical frameworks and tools that can robustly accommodate this broad spectrum of players and their varied (and often conflicting) interests. They enable the study of diplomacy as a system comprising many agents who engage in deeply intertwined and repeated interactions amid rapidly evolving circumstances. Recent technological advancements in data science and machine learning, computational modelling and massive simulations of highly complex systems have paved the way for such sophisticated analysis.

Critics will undoubtedly scoff at the notion that something as delicate, volatile and idiosyncratic as geopolitical relations can be viewed through such a mechanical lens, especially considering the seemingly irrational human actors engaged in diplomatic negotiations. Many will even deem such research to be simplistic and reductionist. And yet complexity scientists have achieved great success in deciphering the knotted social interactions in settings as varied as schools, museums, academic conferences, multinational work teams, and military command and control centres. Understanding these social interactions is paramount since they shape human social networks and determine the channels of information sharing and of opinion formation.

Similar analysis of diplomatic activity has the potential to uncover unique patterns of social interactions, including infamous back-room parleying. By capturing such trends and insights in detail, computational diplomacy would undertake analysis and simulations with the potential to shed new light on the dynamics of diplomatic negotiations and their underlying mechanisms. Although there exist some proponents of computational diplomacy, few have considered studying diplomacy as a complex system or to use complexity theory to analyse international relations.

In an intensely digitalising world, marrying diplomacy with big data may not be that far-fetched.

Consider viewing the highly anticipated G20 summit in Indonesia in November through the lens of computational diplomacy. These summits typically culminate in declarations around global trade and climate policies that hold member states to lofty albeit unenforced commitments. Computational diplomacy would be able to undertake a longue durée analysis of various G20 data streams capturing previous multilateral and bilateral diplomatic interactions, activity by state and non-state actors, and compliance with or deviations from declarations. The vast troves of historical data on the responses of these stakeholders will allow for detailed modelling of behaviour and realistic simulations to identify factors that resulted in diplomatic breakthroughs or deadlocks.

Combining diplomacy with computation may seem like science fiction, but pioneering work is already being undertaken in institutions such as the University of Geneva together with the Geneva Science and Diplomacy Anticipator. Given Geneva’s prime location within the global diplomatic ecosystem, these institutes have already launched several initiatives through an interdisciplinary partnership between the university’s Global Studies Institute and its Faculty of Science. Similar interdisciplinary research clusters could yet emerge in other key cities in the global diplomatic circuit, including New York where the United Nations is based, Brussels, which is home to the European Union, or Jakarta, which plays host to the Association of Southeast Asian Nations. All of these cities also have universities, research institutions and think tanks that could undertake interdisciplinary research in computational diplomacy.

In an intensely digitalising world, marrying diplomacy with big data may not be that far-fetched. By developing computational diplomacy as the science of an art, we may even help lay the foundations for a more stable world order.

The elusive pragmatist who transformed political Islam in Indonesia

Hilmi Aminuddin had a central, if rarely seen, place in polarising arguments over the role of Islam in the state.
Bonnie Bley 28 Nov 2019 11:00

Chart of the week: Where countries lie abroad

Changes in the number of diplomatic posts tell a story about priorities and challenges for a country’s foreign policy.
Greg Earl 29 Nov 2017 15:54

Forget the China-US economic comparison. Will Australia cope when Indonesia's economy is bigger?