The death of the dissident journalist has exacerbated regional worry about the many missteps by the Saudi Crown Prince. 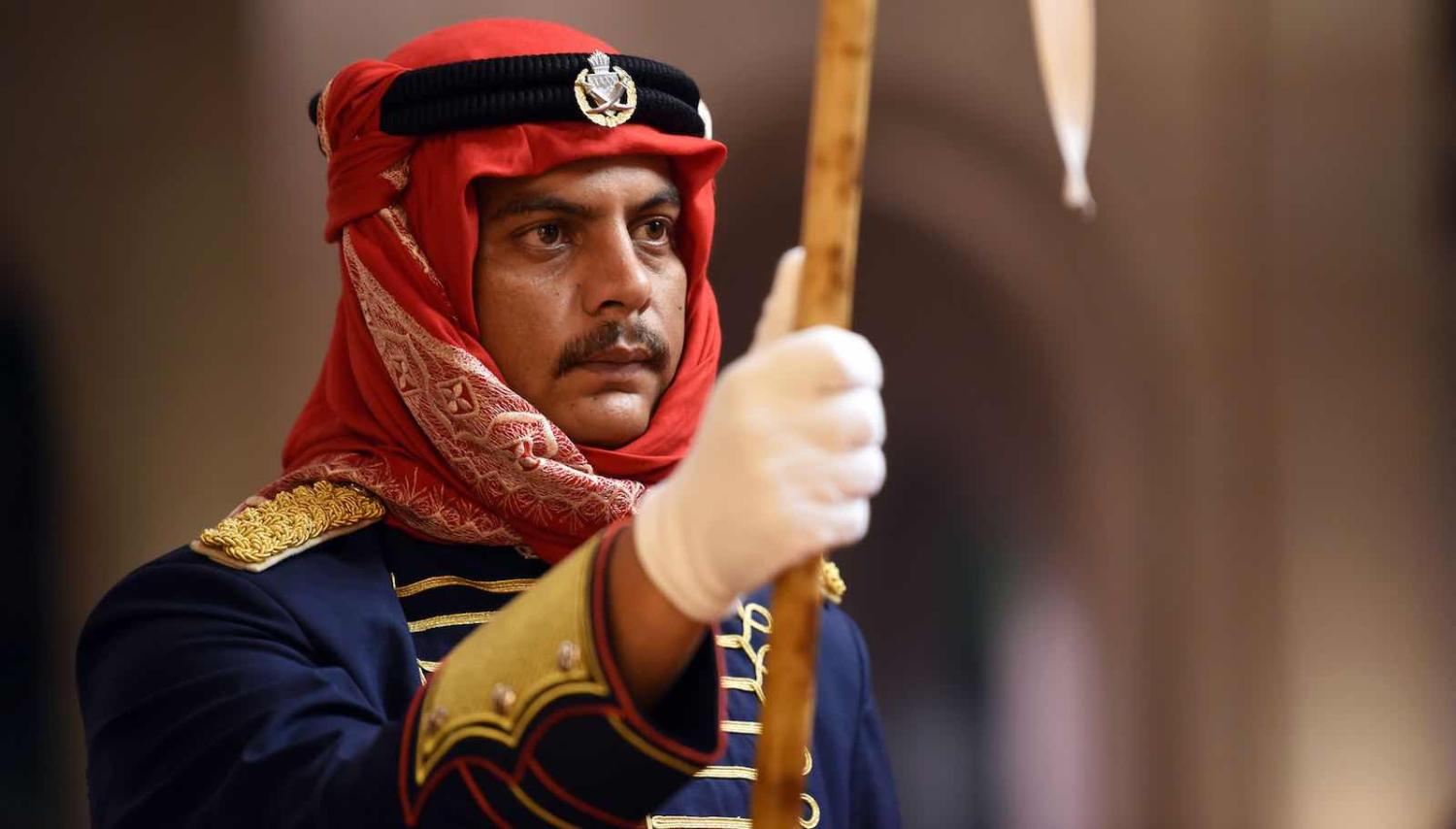 For the past 14 years, the small Gulf nation of Bahrain has convened sheikhs, soldiers, statesmen, and the occasional humble researcher for the IISS Manama Dialogue to discuss matters of strategy in the Middle East. The forum’s traditionally anodyne tone was punctured this year by the murder of Saudi dissident and journalist Jamal Khashoggi.

Saudi Arabia’s Foreign Minister Adel al-Jubeir was not shunned from the dialogue. Instead, he was given a platform by Bahrain, a country that is heavily dependent on the Saudi Kingdom. But the response to Jubeir’s presentation reflected the very real concerns over the impact this tragic and sordid case has had on the reputation of Saudi Arabia, as well as the implications for regional stability.

It reflected deep concerns that the fallout from the Khashoggi affair will affect the strategic landscape in the Gulf and Middle East more broadly as well as a lack of confidence in Saudi leadership.

Jubeir’s remarks on the Khashoggi affair were predictable. Offering the latest version of Saudi explanations, he promised a full and transparent investigation, and sought to deflect by pointing to the Western media’s hysteria and eagerness to the blame the Saudi authorities.

Less predictable were the pointed questions and reactions challenging the Saudi narrative, by regional as well as Western delegates – a sign that this incident may not be swept away. It reflected deep concerns that the fallout from the Khashoggi affair will affect the strategic landscape in the Gulf and Middle East more broadly as well as a lack of confidence in Saudi leadership.

US Secretary of Defense Mattis’ remarks during the dialogue particularly reflected this concern. Mattis did not directly lay blame for Khashoggi’s murder on Saudi Crown Prince Mohammed bin Salman (MbS) and referred to the importance of joint US-Saudi security interests.  Nevertheless, what he said revealed how the Khashoggi affair has complicated the US regional strategic framework that is dependent on US-Saudi relations:

The failure of any nation to adhere to international norms and the rule of law undermines regional stability at a time when it is needed most.

It was evident in Mattis’ remarks that any role that the Saudi government played in Khashoggi’s death, whether it came from MbS or otherwise, is destabilising to the region. It was the strongest statement made by any US official on the matter to date. Whether the President he serves is convinced enough this to reconsider his administration’s embrace of MbS is another question.

But the Saudi Crown Prince’s relationship with Donald Trump’s son-in-law Jared Kushner aside, concern about MbS has been mounting in Washington due to his many foreign policy missteps and displays of incompetence. The Saudi intervention in Yemen, an unnecessary Saudi spat with Canada, MbS’ kidnapping of the Lebanese prime minister, his brutal sidelining of key Saudi stakeholders close to the US, and now the Khashoggi murder – has not only underscored but exacerbated concerns over the destabilising actions of the Crown Prince.

The Khashoggi affair has also put the international spotlight back on other problematic elements of Saudi policy under MbS, namely its involvement in Yemen. Many have noted the hypocrisy that the deaths of many thousands of children haven’t resulted in the same international outrage and condemnation as one killing of a well-connected dissident journalist (however terrible his death may be). Indiscriminate airstrikes and irresponsible targeting have killed numerous civilians, so has the economic war that has tipped the country into famine and slowly starving the country.

Yet Saudi Arabia’s military strikes and economic warfare on Yemen has done very little to blunt the threat from Iran or Houthi rebels and has actually served to enrich them.

The Saudi led Gulf Cooperation Council (GCC) embargo against Qatar also highlighted Saudi strategic irresponsibility and ineffectiveness of its foreign policies under the Crown Prince. In an attempt to punish Qatar for its support of the Muslim Brotherhood, financing of extremist groups, its outreach to Iran, and general regional meddling, MbS has managed to undermine the GCC without changing Qatar’s behaviour in any real way.

Before his death, Khashoggi was critical of the Saudi actions on Qatar, calling the embargo an “illogical policy” driven by a “personalisation” of the conflict rather than broader strategic considerations. Saudi’s contribution to the GCC’s current fragility and the lack of any effort to repair the rift is worrying to its GCC allies seeking to blunt Iran’s regional posture.

There are also very real concerns in the Gulf about how the Khashoggi affair has been exploited by Qatar’s ally, Turkey. Both Turkey and Saudi Arabia have sought leadership of the Sunni Muslim world, and this competition has often been destabilising.

As Turkey works to undermine Saudi Arabia via controlled leaks on the Khashoggi murder, Iran is sitting back and happily watching the damage to Saudi Arabia, its main check in the region.

It is highly ironic that Jamal Khashoggi hailed from a Turkish family that settled in Saudi Arabia in the days of the Ottoman Empire. It is also galling that Turkey, a country that is one of the most repressive against journalists and dissidents, has used the murder of a dissident to confront Saudi Arabia.

For decades, officials and analysists alike lamented the glacial pace of Saudi reforms, the uninspired chequebook diplomacy, and the opacity of the Saudi royal court. Prior to the Khashoggi incident, while there were concerns about MbS, the tolerance level for his bad behaviour was high because the allure of a young, dynamic leader willing to shake things up in sclerotic Saudi Arabia. MbS internalised the message from the West, from the Gulf, and other international capitals that he would not be checked and acted accordingly.

But as the cliché goes, be careful what you wish for. There is now a palpable nostalgia for Saudi Arabia’s comparably stable foreign and national security policy of the past.  More importantly, patience with MbS is waning among Saudi’s allies. He may no longer be afforded the same impunity given the many unforced errors that have challenged the GCC and regional stability.

Accountability is the path to better governance in PNG